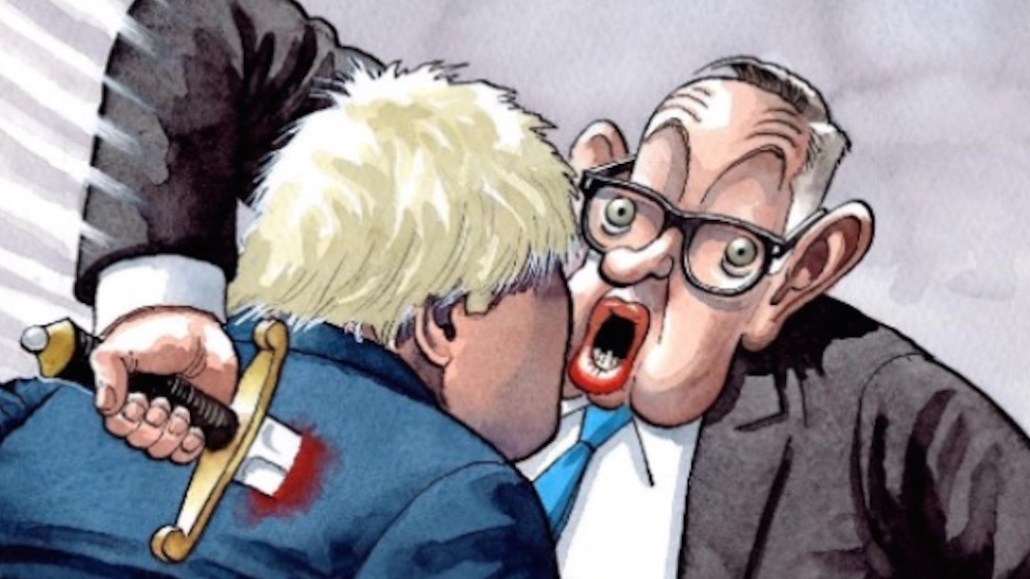 The Times is enjoying a mobile windfall.

Users of the British newspaper’s paid-for mobile app are up 30 percent since this time last year, and people are viewing three times as many pages per visit as they were a year ago. The average number of pageviews on the app is up 300 percent since last March, and tablet traffic hasn’t been cannibalized in the process, according to the publisher.

Those rises all stem from a decision The Times took a year ago to push away from the trap of commoditized online news and focus on publishing three updates to the digital editions a day: at 9 a.m., 12 p.m. and 5 p.m. It wasn’t just the publishing schedule that was core to the change; it was also the refocused design. Everything was designed to look good on mobile and give a simplified user experience.

“At the time, some people thought we were crazy,” said The Times’ head of digital Alan Hunter. “But it’s working. Our guiding principles when we started were to be reader-first and mobile-first. I had those things written on a massive whiteboard in the boardroom. We wanted to do what was good for them, not what media commentators thought we should. And it’s working.”

Although Hunter wouldn’t reveal specific numbers, he said that the 30 percent lift was from a “reasonably high” base number, while over the last year tablet growth has been smaller than smartphone.

The articles themselves on the smartphone app are no different from the website, where a few hundred pieces are published a day. Comment and analysis are the formats that do well, along with exclusive scoops. But the focus on the design and its simplicity was core to driving engagement.

It’s been a year of radical change for The Times. The website, which has also seen a 20 percent uptick in its audience in the last year, introduced registered access last summer and is viewed as a funnel for the subscription products. The most engaged readers and subscribers are on the smartphone and tablet apps. “People read on the site, but that’s where they will be introduced to our journalism,” added Hunter.

There are plans to grow that too. Registered users can read two articles; to read a third users must subscribe. Last month, the count was around 550,000 sign-ups and climbing steadily. Ultimately, the goal is to use the registered access as a shop window to then convert people into paying subscribers and app users.

Along with the simple design, Hunter credits the new publishing schedule for the increase in engagement on the mobile apps, as well as the website itself. “We have a big jump on the evening papers, who go to press at midday. We go at 4:59 p.m. And it is the following day after news has broken, when the real peak happens. Because people come back to us for our authority,” said Hunter.

On the day of the Westminster attack last month, The Times resisted throwing itself into the swirl of breaking-news updates (some of which were misreported) and focused on the deeper analysis it’s become known for. The result: a record day for its smartphone traffic, also strong on tablet, though Hunter wouldn’t reveal the specifics. “It’s often the day after [major breaking news] that sets new records for us. It was the same for Brexit and Trump. It’s the comment and analysts that get the traffic. General news is a commodity and hard to charge for as it’s free everywhere. We’re focusing on what’s truly distinctive,” he added.

The Times has had a hard paywall since 2010, but has always been open to experimentation. Video will be next in line, along with more podcasts (it has five podcasts right now). Currently, all video made for the site is open only to subscribers, but the publisher is planning to make video open to all users shortly. The goal: to encourage more free registrations and, in time, subscriptions. Having more premium content like video open for advertisers is another incentive. “We have been looking at propensity models to see if video is likely to make you subscribe. So we’ll be looking more into that,” added Hunter.