‘It’s been tight for us’: Why local media company Spirited Media ran out of time 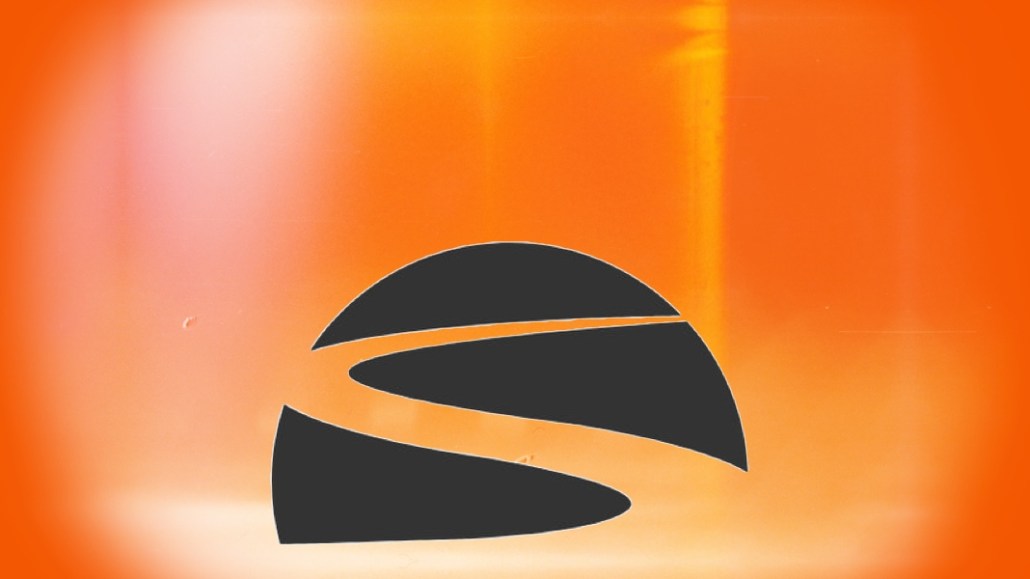 Even for publishers that are actively diversifying revenue streams, the digital media business is extremely unforgiving. Spirited Media, a startup that was transforming from an ad-focused publisher to a membership focused one, ran out of time on its plan to build a stable of healthy, local news websites.

On March 6, the 5-year-old local media startup announced it had sold Denverite, a local news title it acquired through a 2017 merger, to Colorado Public Radio. Terms of the deal were not disclosed.

Shortly after that announcement, Spirited Media vp Chris Krewson announced that Spirited was also looking to offload its other two local publications, the Philadelphia-focused Billy Penn and Pittsburgh-based The Incline. Those sales would leave Spirited, which had once harbored dreams of becoming “the BuzzFeed of local news,” with a consulting business it announced in 2017 and a custom WordPress theme it had begun licensing to clients.

Jim Brady, Spirited’s CEO, said he felt compelled to sell Denverite after Spirited failed to drum up sufficient interest in a $1.5 million Series B round, which had been earmarked to invest in a leading revenue executive and to give the Spirited sites more time to grow their membership bases, which had grown to almost 2,800 members by the beginning of this year. According to Spirited’s own projections, the sites were on pace to achieve profitability by the end of 2019, Brady said.

Brady informed staffers of the decision to sell the local sites in January.

“We’d raised enough to keep going, but it’s been tight for us,” Brady said. “We couldn’t spend a lot on marketing. We were never able to hire a CRO-type person to attack the revenue challenge. For these sites to reach the level they can reach, they need those things.”

Local news has long been an immensely challenging space for publishers, and Spirited Media attacked the problem with an open mind. When it launched in 2014, events, sponsorships and advertising were the centerpieces of its revenue model.

But after missing its 2017 advertising revenue target — $280,000 — by 20 percent, Spirited laid off salespeople and reporters to buy itself more time as it pivoted in another direction. Later that same year, Spirited announced it was tacking away from advertising in favor of memberships and a consulting business.

“There’s no point in us going head-to-head with Facebook, Google and a slew of local competitors,”  Krewson wrote in a Medium post explaining Spirited’s plans at the time.

After launching its first membership, on Denverite in February 2018, Spirited’s focus on membership had suffused into the organization. Reporters were expected to participate in events that Spirited properties held; candidates for editorial positions were asked, during Spirited’s hiring process, if they were comfortable regularly meeting with readers and members, Brady told Digiday last year.

Initially, the plan had been to launch membership tiers, the priciest of which would cost $500 a year. Most recently, it had moved to a pay-what-you-want model.

By the beginning of 2019, the three sites had attracted nearly 2,800 paying customers combined, Brady said, around twice the nearly 1,500 they’d gathered as of late August 2018. During the summer, a majority of those members were contributing around $115 per year on a recurring basis.

But to get to profitability, those streams had to keep growing. Per Brady, the sites would have needed to attract 5,000 paying members to achieve profitability, a number Brady felt was achievable, given the growth they saw over the first 12-odd months.

It would have had to hit that mark without much of a marketing budget. Spirited’s strategy placed much of the onus on the journalism its reporters produced. Rather than invest in growing its sites’ marketing or events teams, it invested in growing its newsrooms and its product. None of the sites in the Spirited stable had more than one person devoted to events, full time. In 2018, those three sites put on over 100 events, up from around 50 in 2016.

Aside from a few exceptions, such as Patch, local news has been under enormous pressure ever since programmatic advertising depressed the price of display ads and turned digital media into a scale game that most publishers are incapable of competing in. Though recent brand-safety concerns have made some advertisers more concerned with context, the new reality of the digital advertising landscape requires publishers to diversify their revenues, said Fran Wills, CEO of the Local Media Consortium. “We need both those tides to rise,” Wills said.

Those factors put even more pressure on local news products, especially younger ones, to make tough decisions about how to grow: Where should you invest for sustainable growth?

“I knew from the beginning at Billy Penn that people loved what we did but not enough people knew what we did,” Krewson said. “But when you’re starting out, do you put up a billboard or hire two reporters?”

https://digiday.com/?p=325005
Most Read
Trending in Publishing in the Platform Era
Digiday Top Stories