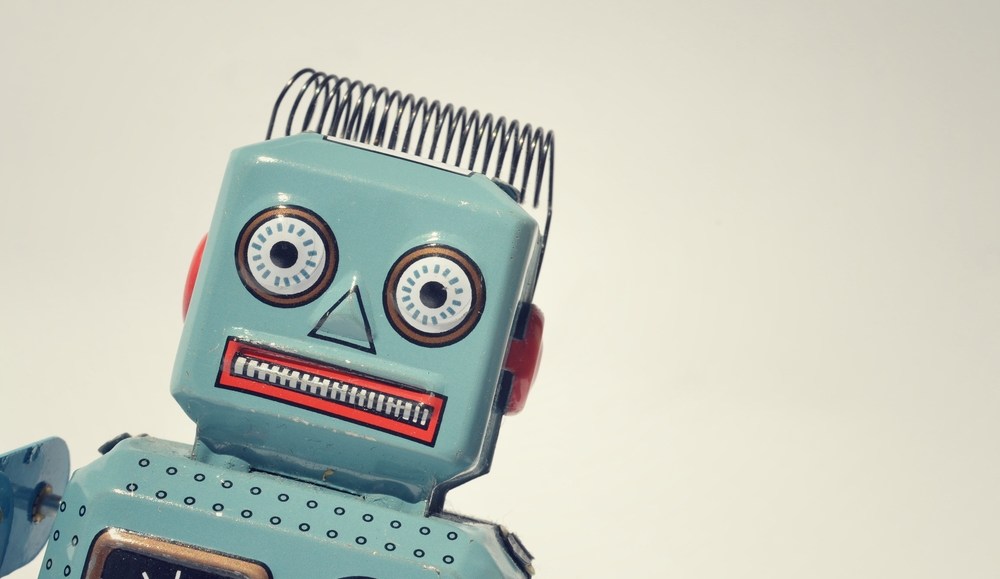 Programmatic advertising, by all accounts, is not going away anytime soon. The question now is whether the shift to automation will cause some marketers to take more control of their media buying.

That’s exactly what happened earlier this year when male-focused media/e-commerce play Thrillist decided to bring its Facebook buying in-house. Thrillist had been outsourcing maintenance to AdParlor, a firm that provides software and support for buying media on Facebook and Twitter. But in May, Thrillist started buying and maintaining its Facebook desktop ads itself in order to have more control of its campaigns (and its data).

Relying on a third party didn’t allow Thrillist to quickly refine its strategy mid-campaign. So Thrillist opted to have a two-person in-house team buy the majority of its Facebook ads.

“Being a faster-paced business, we’re able to get things up and running much quicker than with working with an agency,” said Jonathan Newcomb, Thrillist’s vp of acquisition and retention marketing.

Granted, Thrillist is not the largest advertisers the world — Newcomb said the site spends “millions” on media per year, but declined to further elaborate — but the move is illustrative of how technology has allowed certain brands, especially direct-response-focused ones, to control media buying themselves, and the threat that poses to the traditional agency model.

Many e-commerce clients already conduct their search marketing in-house. (Thrillist does not, however, and instead outsources it to Elite SEM.) And as more media goes programmatic, and bidding and data tools improve, there’s more talk of bigger clients, such as packaged-goods companies, taking control of their programmatic ad buying.

“Certain kinds of media buying are becoming more commoditized and the barrier to entries are lower, so there’s arguably less value for having intermediaries,” said Jason Goldberg, Razorfish’s vp of strategy.

Thrillist’s main issue when working with a third party was that its campaigns were optimized to getting consumers to sign up for its newsletter/catalog, a short-sighted goal, Newcomb said. There was no insight to which of these new newsletter recipients bought items or became repeat customers. For AdParlor to have been able to track such matters, Thrillist would have had to share its trove of customer-behavior data, which it neither wanted nor had the capability to easily do.

“The problem is that there’s no way most of these vendors can ingest this in an automated fashion. We’re able to respond quicker and understand faster and set goals better,” Newcomb said. “We know more, and I think make better decisions as to where we need to lean in, pull back and optimize.”

Bringing matters in-house appears to have worked, as Thrilist’s number of repeat customers has increased 9 percent since the change. Thrillist spends half of its ad budget on Facebook, Newcomb added, and while it no longer uses AdParlor, it will continue to use ad tech AmPush to manage its app install campaigns on Facebook.

The move is a win for ad tech firm Nanigans, which Thrillist now uses to handle its Facebook campaigns. (Unlike AdParlor, Nanigans merely provides software and not campaign operations services.)

Some in agencies worry that the growth of programmatic ad buying — which automates the ad procurement and serving process — and the sophistication that ad-buying software companies like Nanigans and others provide will cause more brands to buy media themselves and render agencies less relevant.

Don’t count WPP CEO Martin Sorrell among the concerned, though. He believes the growth of in-house buying to be a “temporary phenomenon.”

The counterargument, Goldberg said, is based on the commonly held notion that complexity is an agency’s best friend. In the programmatic context, this means that as the number of advertising channels continues to proliferate, agencies will become more essential to brands with nuanced campaigns.

“The pool of people who are good at executing that is small. And retailers are continuing to want to outsource that and outsource it more than they have historically,” he added.

But ad tech companies should themselves be worried about being disintermediated by the platforms they were built upon, Fahad Khan, CEO of ad tech company and Facebook partner One Public, said.

“Facebook’s own tools — such as Business Manager and Atlas — are becoming really good. You can do wonders with these tools if you have access to them yourself,” Khan said. “It’s something that Facebook would never pump up because they would never want to upset their partners, but Facebook’s tools have become as good if not better than the third-party tools.”