The publisher homepage is making a comeback 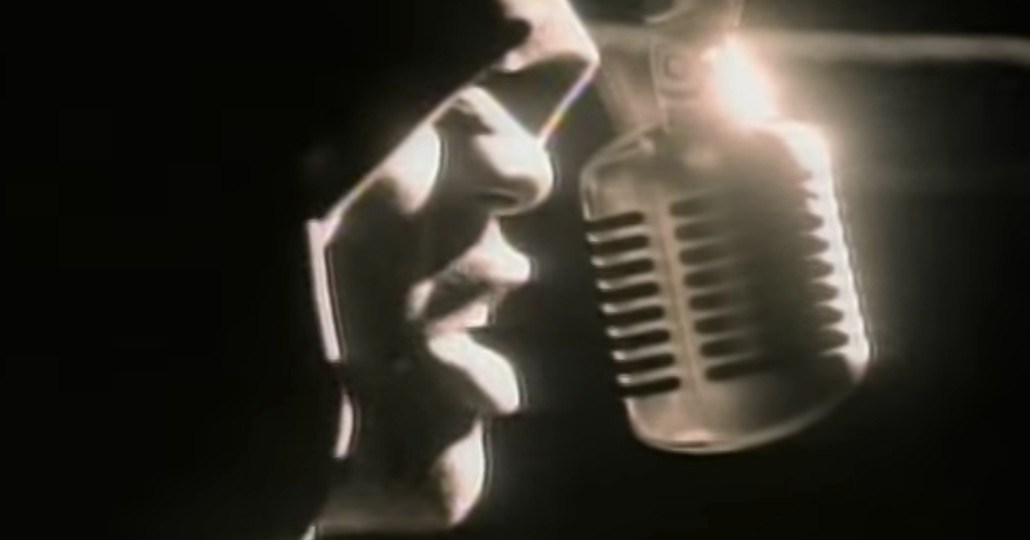 With the rise of social and search, the publisher homepage was left for dead.

Slowly but surely, the homepage is making something of a comeback, albeit in a new form. Publishers are treating it less as front door to direct traffic but more as a way to make a brand statement and as a test bed for changes to article pages, which do the heavy lifting for publishers in terms of making money and reaching audiences.

The growing importance of the article page has freed up publishers to take more risks with their home pages, particularly on desktop, making it a “playground for publishers to do some new fun stuff,” said Dan Maccarone, co-founder of design firm Charming Robot. “If anything, the homepage is the best place to experiment with new ideas.”

Take Mic. The five-year-old news publisher, which gets 72 percent of its traffic from social, according to SimilarWeb, faces an uphill struggle with building mind share among readers and media buyers. So it redesigned its homepage last week with big fonts, white space and subtle movement. The message: We’re a real, important new brand.

“It’s a big challenge to be a new media company and get your brand in the minds of users and try to get them to remember you,” said Mic product head Anthony Sessa. “One way we want to do that is through the vibrancy of the site and its unique aesthetics. It’s a way for us to capture users’ minds and get them to remember us.”

That shift in focus marks a departure from the pre-social days, when publisher homepages were meant to drive traffic to various parts of their sites, not build their brands. As more people come to publisher sites through article pages by way of social media, the article page has become the focus of testing to get readers to jump to the next article. Quartz and Fast Company have also taken bold steps with their recent homepage redesigns, with approaches more akin to a magazine format than a traditional homepage.

“I think about what makes reading the print magazine enjoyable, and there’s a different pace. It feels like you’re being transported into another experience, and I want to recreate some of that online,” said Fast Company executive editor Noah Robischon.

Ironically, what’s allowed for more interesting homepages is their declining prominence. Most publishers were wary of experimenting with their homepages when 75 percent of their traffic landed there. With many publishers seeing less than a quarter of their visits start at the homepage, that opens the door to taking more risks.

Robischon said that publishers’ ability to push bolder, more image-and video-heavy designs has been enabled by advancements in Web browser technology and connection speeds, which have let designers be more adventurous with site designs.

With Mic’s homepage, it put design first and traffic performance second. While its article page will take design lessons from its homepage, the tactical and strategic roles of the two pages are very different. Mic is taking a subjective approach with its homepage, leaving the more “objective” considerations to its eventual new performance-driven article page. It’s article page, for example, encourages readers to like the site on Facebook

“For a while we didn’t know the best way to make these kinds of layout happen,” said Jason Tiernan, associate design director at Huge. “But everyone has gotten a lot better at using these tools. It’s letting us take some design cues from print and bring them to the Web.”