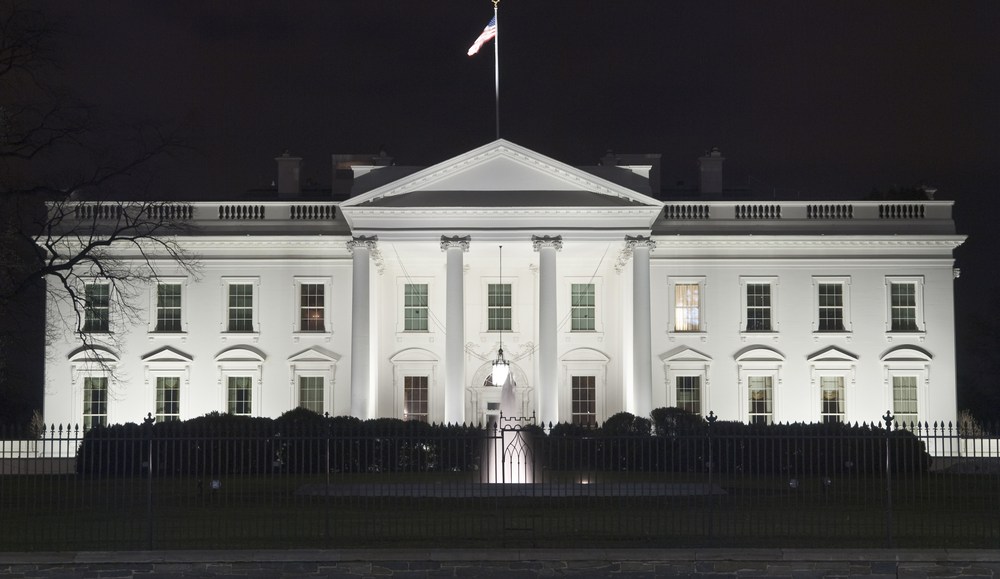 When Washington gathers some of the biggest companies in digital advertising to combat online piracy, one would think the combined influence of the players involved could effect real change. But a partnership announced Monday between the White House and eight ad networks – including those run by AOL, Google and Microsoft – may do little to change the status quo, say the very people involved.

The core of the agreement is a commitment by the ad networks – some big, some small – to install procedures meant to ban sites facilitating online piracy and counterfeit sales from their networks. The agreement is loose to begin with, and what’s more, all eight networks are either accredited or awaiting accreditation from the Interactive Advertising Bureau’s Quality Assurance Guidelines Initiative, a more robust program with similar aims.

The White House agreement consists of a voluntary set of guidelines that the networks pledge to abide by. “An ad Network may take steps including but not limited to requesting that the website no longer sell counterfeit goods or engage in piracy,” the agreement reads. Under it, networks may also resort to “ceasing to place advertisements on that website.” The key word is “may.” None of the measures are binding,

The agreement may not be not much of an agreement at all.

“An incremental step forward that addresses only a narrow subset of the problem and places a disproportionate amount of the burden on rights holders is not sufficient,” is how former Sen. Chris Dodd has described it. “Absent meaningful proactive steps by players in every sector, the results will be similarly incremental,” Dodd, now the head of the Motion Picture Association of America, wrote in response to Monday’s announcement.

Others involved agree that it is difficult to imagine the White House agreement making much of an impact on piracy, especially given that the participating networks are all collaborating with the IAB in similar ways already. Reached via email, an AOL spokesperson described the minimal impact the agreement will have on their current processes, given that AOL is already accredited under the IAB’s Quality Assurance Guidelines Initiative.

“We already were accredited under the IAB Quality Assurance Guidelines Initiative, and we already were voluntarily denying some sites that appeared to exist solely for the purpose of distributing pirated content,” wrote the AOL spokesperson. “As such, none of our quality-assurance review processes or our systems or technology needed to be changed because they were already essentially in compliance with the best practices.”

Google, also reached for comment, said that the agreement will cause it to implement a “more standardized complaint process, and adjusting any procedures as becomes necessary.” AOL said it would act similarly. “We have further streamlined our processes,” the spokesperson said.

Jonathan Taplin, the director of USC Annenberg’s Innovation Lab, more or less dismissed the IAB program as “basically to try and take some heat off their members.” The White House, he added, “is trying to show that it’s trying to be responsible around this issue, but it’s also very careful not to do anything that would get Google angry.”

Still, Taplin said that the White House’s involvement, even if does not change all that much, was helpful. “From my point of view,” Taplin said, “any time the bully pulpit of the White House is used to make behavior a bit better is probably a good thing.”

IAB president Randall Rothenberg lauded the White House’s move as well. “To have the White House stamp of approval is critical as part of the evolution of the IAB Quality Assurance Guidelines and the industry as a whole,” he said.

But whether this is anything more than a rubber stamp remains open for debate.