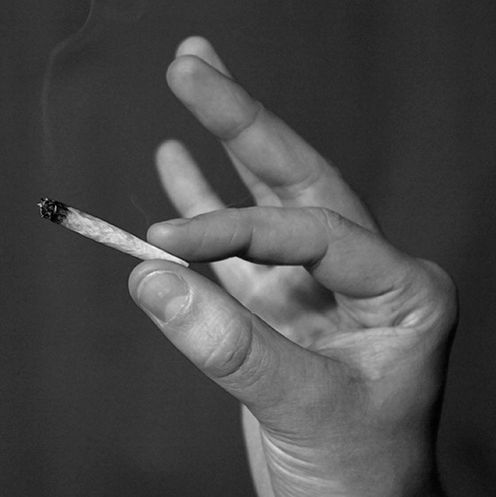 Ad networks have been bulwarks of the Internet from the start. They’ve performed a critical function of aggregating specific audiences for agencies and advertisers. The promise is to find specific audiences. Despite the supposed threat from programmatic buying, networks continue to thrive. New ones pop up regularly. Digiday went on a hunt for the networks with the oddest audiences on offer.

The Head-Banger Segment
Fixion Media is a Canadian ad network that helps advertisers run ads on 59 rock, metal and alternative music sites. The company’s power chords lay in the more than 48 million impressions served in January 2012 to 3.65 million unique visitors, according to ComScore. That’s a whole lotta rockin’ for an audience that the company believes is “underserved by mainstream standards.” Sites include: heavymetalnation.com and rockmymonkey.com. Rock on. No surprise here that you won’t find many ladies in the target: 70 percent is male.

Targeting the Tribe
There’s truth in labeling for the Jewish Ad Network. It has cobbled together a swathe of 39 sites popular with Jews, including The Jerusalem Post and The New York Sun. The company lets advertisers geo-target campaigns in countries, states and cities. The network claims a potential reach of 600,000. L’chaim!

Sussing Out Lomo-Fiers
Instagram is a runaway hit, cobbling together 27 million users in just three years. The service itself is without revenue or any ad model, but there’s already an Instagram power user network. Instagrid matches brands with popular Instagrammers. The network proposes brands pay these popular iPhone shutterbugs to pump out product photos, corporate hashtags and to promote brand accounts. Sounds like this could go wrong, very wrong.

Finding the Foot Fetishists
Credit goes to the Foot Fetish Network for its tagline: “Making a Bigger Footprint.” The network, which as you can guess, targets those obsessed with all things foot, does little to dispel the feeling it’s the concoction of the Onion. The company doesn’t say how many sites are in the network but does mention advertisers can “maximize your exposure across the entire foot fetish community.” I’m not sure how large the entire foot fetish community is, but for as little as $25 a month, according to the site, an advertiser can place banners “across a ton of foot fetish sites of all types.” Anyone looking for a size 13?

Reaching the Unmotivated
Advertisers are usually obsessed with active consumers, like people in the market for a car or shopping for a certain product. But let’s face it: There are plenty of apathetic consumers out there who also need to be reached. That’s where 420Click.com comes in, offering advertisers the opportunity to reach “marijuana friendly people.” It makes sense. After all, “High Times” has been around for 38 years. The company boasts of “thousands of marijuana websites and blogs” in its network and targets people already interested in marijuana services and products. In fact, on its website, the company says it has strict policies of what kinds of sites the ads will be placed on. “To ensure the quality of the network, only websites with marijuana content can display ads and 420click.com reviews all websites for compliance.” Advertisers have the ability to set how much they want to spend per day as well as per click. Pass the Doritos.