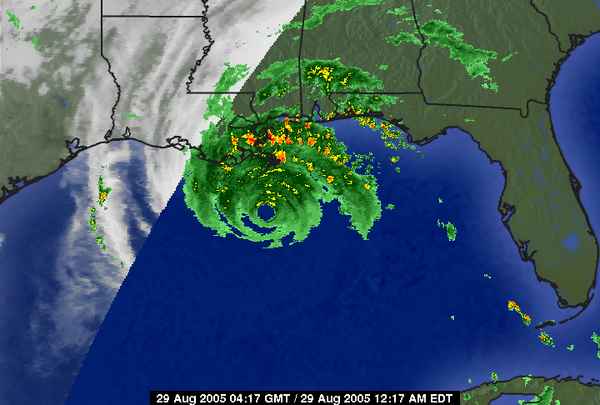 Like most publishers, The Weather Channel has seen consumers flock to mobile in droves, but the ad side hasn’t kept pace. In fact, the company now sees more traffic from phones and tablets than it does from the desktop Web. And yet, mobile ad revenue remains a fraction of desktop.

Weather hopes to change that with a combination of a mobile-sales SWAT team, in-house production capabilities and a mobile ad infrastructure that makes it as easy as possible for advertisers and agencies to part with their cash.

“We believe that mobile is so important to the future of our business that we’re investing heavily there,” said the company’s vp of mobile sales and strategy, Patrick McCormack. “We’re firmly committed to mobile as a platform, and as the future of the company. We’re never going to look back.”

Over half the traffic to The Weather Channel’s digital properties now comes from non-desktop devices, making it by definition a “mobile-first” digital publisher. Its apps are consistently one of the most downloaded in application stores, and its content and services are ideally suited to the mobile environment.

Weather publishes apps for all major smartphones and tablets, including the iPad and the iPhone, hardware running Google’s Android OS, and newer devices such as Amazon’s Kindle. It also supports mobile Web.

But attracting an audience is only half the battle in mobile. Making money off those eyeballs is another matter entirely, and a continued lack of serious advertiser investment is creating a problematic revenue gap for many publishers. That issue becomes even more pronounced for those publishers whose mobile audiences are eating into their desktop ones.

“We’re definitely seeing that gap, but I like to think we’re getting better at closing it,” McCormack said.

One of the biggest problems mobile publishers face is the commoditization of their inventory. Apple alone has distributed almost 25 billion apps, many of which are ad-supported. That’s a lot of impressions up for grabs, and networks such as Millennial Media and Google-owned AdMob have built robust businesses packaging and reselling that inventory at discounted prices.

Although The Weather Channel does work with some third-party sales houses, it’s doing its best to ween itself off of them and to focus on direct relationships with advertisers, developed by the team of 10 mobile specialists McCormack heads up. A recent campaign for Westin, for example, invited iPad users in cold locations to brush snow from their screens and “escape” to an exotic location.

“We’re squarely focused on a direct-sales model and premium clients,” he said, though he admitted that he “wishes” it sold more of its inventory direct.

The fact remains, though, that the lack of demand for mobile inventory makes it impossible for publishers to sell it all direct, especially as their sales teams compete against networks.

Despite that fact, McCormack said there are a number of issues publishers can help address to help better extract revenues from their mobile, including an industry-wide lack of standardization, transparent ROI metrics, and turnkey advertiser opportunities. Publishers themselves should do more to smooth the buying process, he suggested, not the agencies and advertisers themselves.

“Sometimes mobile falls into the ‘too hard’ bucket; as a marketer it can be a difficult process to buy mobile media. We want to make it as easy as it can be by helping with the creative development and implementation.”

But handling that work in-house simply shifts the burden, and cost, from the buy-side to the sell-side, which is good for the advertiser, but not the bottom-line of the publisher.

For the Weather Channel, it’s a price worth paying at this early stage, and it hopes that kind of investment will pay off as the medium, and ad budgets dedicated to it, continue to mature. “We want our clients to be delighted with the mobile-marketing experience, so we’re focused on removing those obstacles and difficulties, McCormack said.”

To more successfully leverage the location data its users provide, the company is gearing up to launch a location-based ad product by the summer, which will enable it to serve ads targeted to users based on their whereabouts and context. As marketers warm to the idea of that type of targeting, the company hopes the product will be a further revenue driver this year, having received requests from clients.