The Rundown: As e-commerce grows, the eCommFronts address data and communication issues 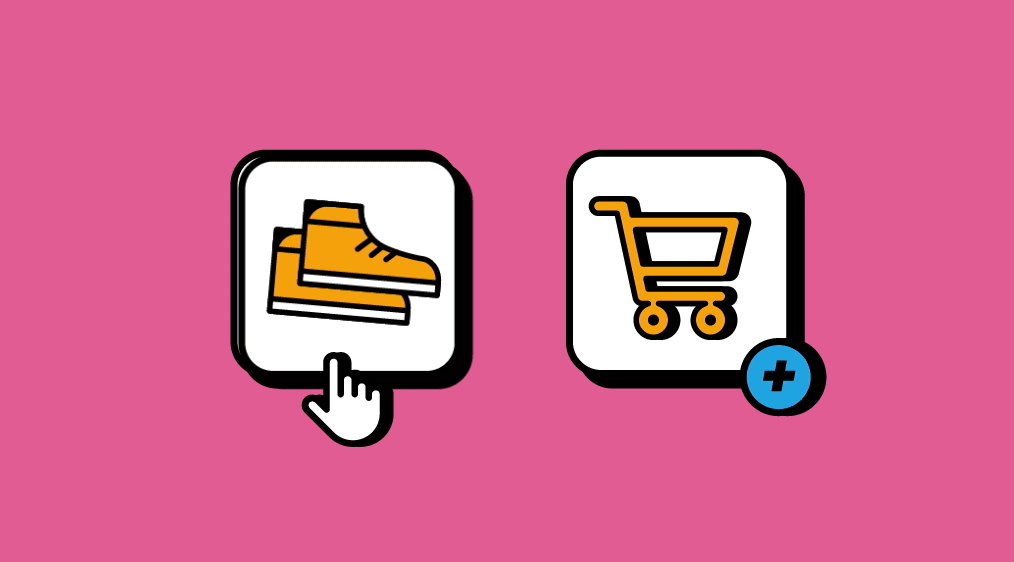 Does the red-hot world of e-commerce — estimated to be in the neighborhood of $100 billion according to Boston Consulting Group — even need its own “upfront”? Horizon Media’s topical Night Market unit certainly thinks so.

Night Market, which specializes in guiding clients through e-commerce and retail media offerings and inventory, hosted its third annual eCommFronts beginning Tuesday through today. The virtual event examines the changing and growing world of e-commerce and shoppable media, focusing more intensely on the collapsing funnel (the coming together of brand gain with performance results) and the melding of data sets, said Randy Browning, president of Night Market. The event had 539 registered users.

The companies presenting cut across the growing swath of retailers that have opened up new revenue opportunities by selling ad inventory on their own digital presences and weaponizing their data to help other media hungry for insights on consumer behavior.

“The opportunity is that you have an ability to create a collapsed funnel in a purchase journey that is starting online,’ said Browning.

Here are some takeaways from the event:

Among the companies presenting are retailers Walmart and Kroger, both of which have committed deeply to building out an e-commerce and retail media revenue stream, but are now also generating data that has its own revenue value.

That said, retail media is still fighting for a greater share of media buyers’ attention, even if it’s caught on pretty well with marketers. A recent Digiday+ Research survey of 59 agency and marketer executives found that the bigger retail players haven’t yet seen a significant uptick in media investment. That could have something to do with why the eCommFronts are taking place.

Of course, ad-tech and platform players are also part of the eCommFronts, including Meta, GoPuff, Instacart, Criteo, Roku and The Trade Desk. Now that the retailers have established their media channels, next steps include setting some of the inventory for sale programmatically, as well as other offline opportunities. “Think about it from a branding perspective where we move from awareness through to consideration,” said Browning, “And all of this with a closed-loop approach to attribution without the need of cookies. We are very bullish on where this opportunity goes.”

Streaming, a seemingly omnipresent element in any media plan, is winding its way into the e-commerce equation as well. “Streaming TV is the next frontier of commerce,” said Kroger’s Smith. “Roku CPG advertisers can now use our sales data to identify the households they want to reach — like people who are lapsed buyers of a particular salsa or toothpaste brand — and then measure the incremental impact of that advertising.”

The road ahead isn’t just paved with gold, acknowledged Browning, who sees the still-unresolved disconnect between shopper marketing budgets and media planning as an obstacle to seamless progress. He added that better alignment of data between client and retailer is another area that needs to see improvement — an area where the use of clean room technology might help.

Still, the revenue potential remains higher than most other media, even at this time of darkening economic clouds. “Retail Media is foundationally built on the premise that the best opportunity to speak to a customer is at the point of purchase, or when they are in the closest proximity to conversion — pushing a physical shopping cart or adding to a digital one,” said Albert Thompson, managing director of digital innovation at Walton Isaacson. “Given its high correlation for directly impacting sales, it is the revenue return solution in marketing. What gives it even more power is that it possesses supply-chain acumen, meaning it’s oriented around the volume of product available in real-time so spending is adjusted in direct correlation with supply and demand.”

One major commerce expert added that agency budgets in tight economic times tend to go down, but rarely are e-commerce budgets affected since they are directly tied to sales, which companies need when market conditions worsen.