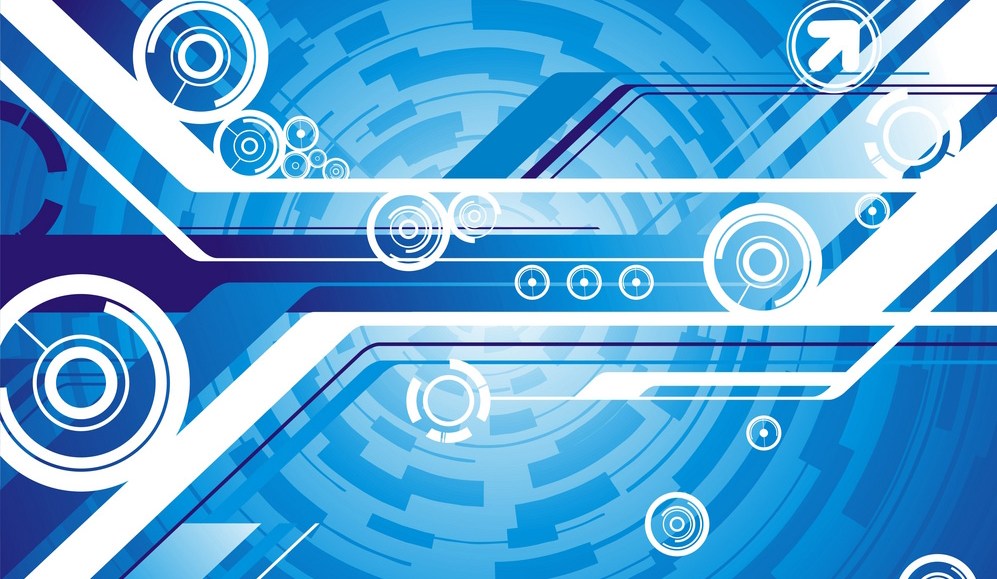 Media’s wrenching transformation into the digital era has been marked by a fundamental loss of control.

The command-and-control centers of broadcast media have given way to a distributed network in which consumers are creators and vice versa. Digiday spoke with John Borthwick, CEO of Betaworks, a collection of digital media startups, about the biggest trend he sees in the industry, the democratization of media. Borthwick discussed how real-time marketing; how media companies are addressing consumers’ shortened attention spans; and how “big data” falls into the overarching theme of the democratization of media.

Real-time media would seem to need real-time brands. Agree?
Yes, because events happen in real-time. A brand has a cognitive association of affinity you have with it, informed through narrative and advertising. You have relationships with brands, but the world happens in real time. It’s not coincidental that the Twitters of the world have focused brand efforts and marketing around real-time events. At a sporting event you maximize the likelihood for the unexpected. Things happen in real time. You have this overarching narrative that you’ve formed with this brand — job No.1 is storytelling, second is how to find hooks that exist in the real world that have large numbers of people interested. Oreo’s a good example of that. What’s happening, brands have to have the tools to find those events, the people who can help in a real-time way compose narrative around those events, and have those outlets to push those narratives. If Oreo had the idea and creative but no access to Twitter, then it would have been all for naught. You need access to the platform. That’s the answer. You’ve got to do that in real-time as a brand.

Does media change in an era of infinitesimal attention spans?
People and media love a single narrative because it’s easier to understand a single direction. Life and history move in two directions, creating shorter form things — more fragmentation — but we’re also going in the opposite direction. There’s incredible long-form stuff happening. Who would’ve thought we’d be craving “Mad Men” or “House of Cards,” etc. We’re doing both simultaneously. It’s a long way of saying we’re both fragmenting and combining long-form simultaneously. At Betaworks, we’re moving in both directions simultaneously. We launched Giphy, a GIF search engine that lets you search animated gifs. That is what’s feeding the beast of short form looped fragmented media. But we’re also developing a thing called Tapestry, a long-form narrative tool that’s growing. We’re coming at it from both directions. For media and brands, they have to come at it from both. The have to feed the real-time beast and be OK with it, but realize there are opportunities where people really want long- form storytelling content, immersive experiences. And so I don’t think its a simple linear story.

Everyone talks about “big data.” What’s the importance?
Big data is an extension of the crowd and meme of the crowd. What happened is for the first time in history we’ve moved all media and communications to a single platform. You can see a point now in a couple years where all video, auditory, and text, all serve off the same platform. As a consequence of that, every interaction with those forms of media, and all sub-components in them — long-form video, tiny memes of GIFs — generates data. And so we’re developing a very rich understanding of how people are using and experiencing the media. The data connection is used to inform and create media from the data. So in the case of something we’re doing with Digg is a whole set of data streams that we know well from Bit.ly, Chartbeat, Twitter, internal data etc, and we look at what the Internet is talking about right now. We use data to sift the big stream of data out there: here’s what people are talking about right now. So editors put that into context, using data to tell stories; but data is an upfront filter. It’s hugely important when it’s applied.

What do the next 12-18 months look like for digital media?
We’re at a critical time because you can see the transition to IP-based video happening. It’s been academic for a while: will people cut cords? It’s happening. It’s being driven by a combination of the top providers — Netflix, Hulu, Vimeo– but also being driven by mobile. LT all of a sudden is good enough to watch video. In 18-months time much of the video will be on the platform, a big piece of the puzzle. Couple that with the social platforms at scale. In the next 18 months, the social platforms will start to make money.