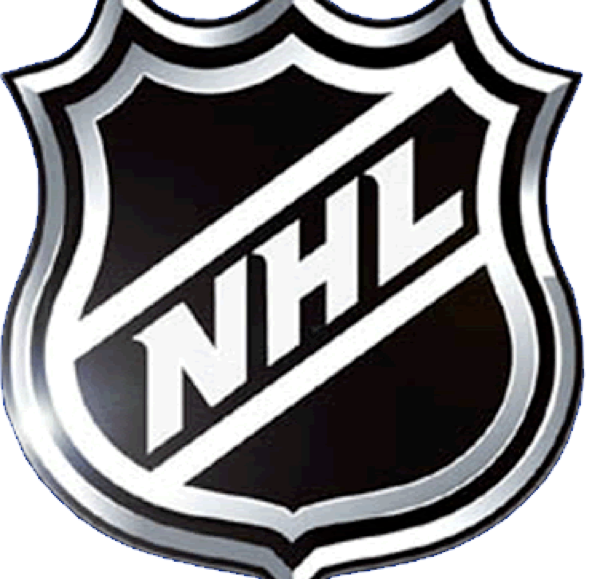 The NHL has long fought little-brother status on the U.S. sports landscape. But with some aggressive moves in the digital space, the NHL is skating towards relevance again. The hockey league views digital platforms as one of many extensions in which it tries to connect with its fans — both the casual and the avid.

“By building out platforms — NHL.com, digital out-of-market game product, or social strategy — each platform allows us to reach fans at a scalable way in a lower cost than traditional ways,” said Stephen McArdle, svp of business development & strategic planning. “We provide as much content as deep as they want to go.”

The league is showing how daily digital videos, which are distributed across all of the NHL’s platforms and produced twice a day, seven days a week, can provide fans with the content they want. Beyond game highlights, these videos showcase moments on and off the ice: player pranks, goal celebrations, fans resembling their favorite player and celebrity sightings.

According to McArdle, sports leagues need to find an appropriate balance between putting content behind a pay wall or rights deal wall and make content available to everyone, free of charge where it’s sharable and can be syndicated across platforms.

“The best thing they’re doing is a heavy reliance on video content,” said Mike Schaffer, director of social media at iostudio, a creative ad agency. “After the lockout and expiration of its ESPN deal, they went to Versus (rebranded NBC Sports Network after the NBC/Comcast merger) for rights — a low-carriage network. They have all this content and don’t have an ideal TV broadcast partner, and haven’t had one for a while. But they do an amazing job highlighting video across social platforms.”

Digitas svp of media Chris Paul agrees that video is the key for the NHL’s success. The hockey league has adopted a very aggressive approach to video, but for Paul, it’s about the access the videos provide — for fans and, interestingly, media buyers.

“Where other leagues where pulling content off of video-sharing sites, the NHL was adopting them,” said Paul. “Identifying it was NHL content, keeping it up for people to enjoy and then monetizing, was important. I focus on video because that’s a primary strategy for them in terms of selling properties to media buyers.”

Paul sees how the NHL is trying to challenge the perception that it’s the bottom of the major sports. Then, when talking with buyers, the league will “talk about engagement of the site and overall usage and the fact there’s a distributed platform,” Paul said. “They talk about giving fans the opportunity to be across multiple platforms and provide advertising and sponsorship across these platforms.”

McArdle says that the NHL incorporates its league partners into the digital platform and that partnership deals “typically entail a component of digital sponsors that allow them to activate customized programs on different platforms.”

The NHL is trying to woo back fans who may have disappeared after the tumultuous lost 2004-2005 season or who have lost interest in a game in which many of its stars speak English as their second (or third) language. Using social media as a way to engage fans, the NHL can showcase the players who are hidden beneath their helmets.

It has created a Stanley Cup Facebook page (which has almost 100,000 likes since its April launch) where fans can follow Lord Stanley’s history and current travels. The NHL, already a prolific Tweeter (it has amassed 31,000 tweets and has about 1.2 million followers), created a primary hashtag for the playoffs, #stanleycup, but has also seen its secondary hashtag, #becauseitsthecup, become adopted by fans. It doesn’t hurt when announcer Mike Emrick casually drops in “because it’s the cup” during games. Additionally, for a recent playoff game, actress Alyssa Milano took the helm of the LA Kings twitter feed and engaged with the fan base.

The NHL’s main mobile product, found on smartphones and tablets, is NHL GameCenter. Providing users with an in-depth experience as a companion to watching the games on TV, the app plays videos (those daily shorts) and, more importantly, lets people listen in on playoff games. For the past five seasons, the NHL has had a subscription product (starting at $169 for the whole season) that streams out-of-market games across platforms and gives fans who couldn’t watch a game the opportunity to watch.

These moves represent an interesting intersection of branding and publishing. The league owns the content and at some point on the sharing chain, the distribution. For the NHL, the primary product is what happens on the ice. The league then takes that product and turns it into content, spreading it around as many platforms as possible. This is the publishing arm of the NHL.

“The product is their content, not their brand,” said Ian Schafer, CEO of Deep Focus. “The NHL brand isn’t strong, but the product is, and the NHL needs to find ways to get people into the content more regularly.”