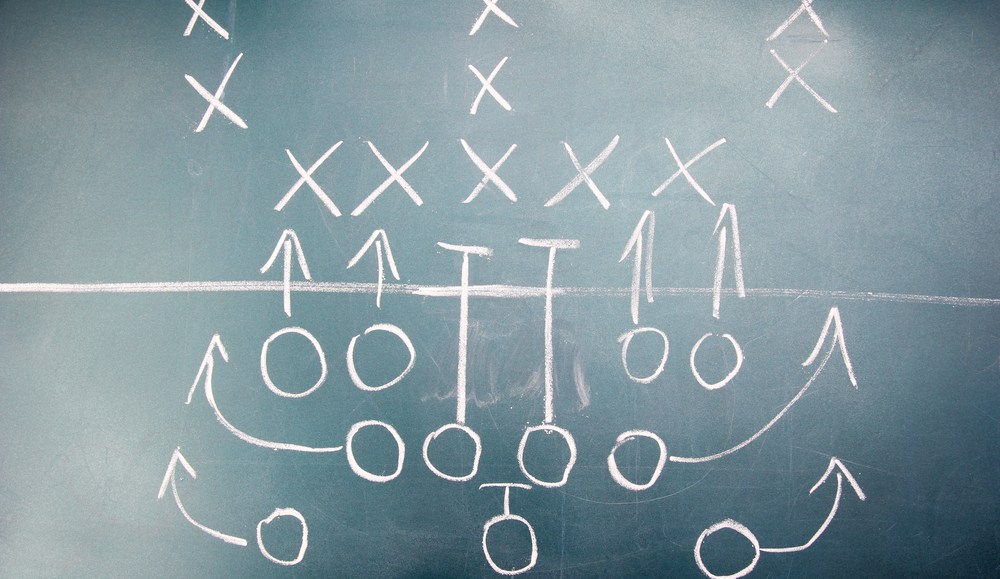 The National Football League is many things. It is the most popular sport in America. It is a $9.5 billion business annually. And it is modern media business in its own right, boasting a strong and growing digital presence.

There’s all sorts of NFL-related content — news, stats, analysis, videos — that sit on the site. The site gets about 18 million uniques per month on average during the season, and video is the NFL’s biggest driver of growth. During last season, the site averaged 6.3 million unique viewers per month who watched 77.4 million videos per month, with about 30.8 million video ads viewed per month on average, according to ComScore. During its peak month, in October, the NFL served more video ads than ABC.

“I liken us to a startup: the spirit and culture like the Valley,” said Tom Brady, director of programming and production for NFL Digital Media, not the New England Patriots quarterback. “The difference being rather than being worried about VC funding or the doors being locked, we have 32 very rich uncles.”

That can be a blessing and a curse. Big initiatives can bog down. When it wants to build something — say, for example its Game Rewind product, which provides game replays after they’ve aired on broadcast TV — the digital media group needs to go through the CEO of the NFL Network and then work its way up to the commissioner of the league. For large initiatives, it needs to go through the owners.

There’s also the issue that, in the context of the NFL’s $9.5 billion business, digital is still a quite small part of it. The main driver of the action is still the league’s broadcast TV deals — and its big sponsorship programs on the NFL Network.

“The issue they’ll always have, if you’re not a main NFL sponsor — a big package sponsor with them — how do they keep the dot-com property, how to entice advertisers who might be out-shouted with a bigger presence throughout the NFL,” said Mike Racic, evp and managing partner at Universal McCann. “Do I want to see smaller advertisers doing something under the radar on NFL.com that competes against me?”

“We are a media operation, so we’re talking to all advertisers, but we want to hold our corporate sponsors on a pedestal,” Cella said. “They know about our platforms before they hit the marketplace, and we try to do the best job possible for all our advertisers.”

The NFL was a late bloomer in digital. It stuck with basic banner buys for many years until it embraced digital fully — and online video in particular — over the three years.

“The last couple of years, they made more of a conscious effort to have bigger programs, to work with advertisers to attach what you’re doing with them from an offline perspective, with multiple touch-points, to something that’s digitally focused,” Racic said.

The company has 12 salespeople, eight dedicated to digital. Cella says the group sells out its video consistently, although anyone visiting NFL.com will see many house ads.  Cella said the team aims for big-ticket CPMs that are normally reserved for the likes of Hulu and ESPN. It also crafts custom sponsorships, such as working KFC branding throughout its breaking-news section.

“Since we’re only under a decade old, versus other media conglomerates, we have the ability to be more nimble and resourceful in the way we monetize our product and drive traffic and ratings and engagement of our product,” Brady said. “The result is hopefully the fans are happy and don’t feel like they’re getting sold a lie. The north star we always try to remember is, what sets us apart is the authenticity we are as a league.”
https://digiday.com/?p=21269
Most Read
Trending in
Digiday Top Stories