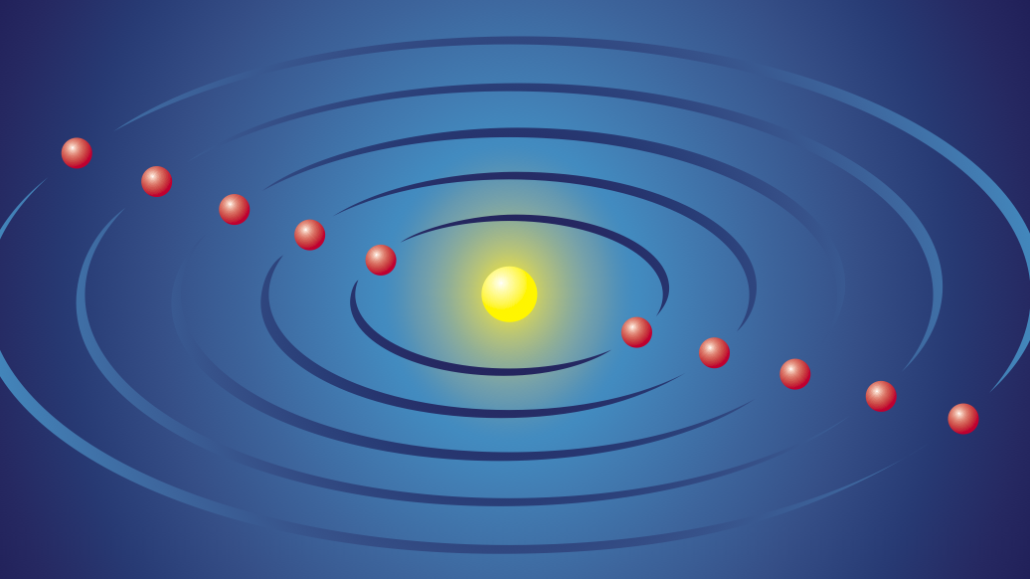 Imitation, they say, is the sincerest form of flattery. Publishing has long known it; ask any sports magazine that bills itself as “the new Sports Illustrated.”

In the modern way of Web publishing, The Huffington Post and BuzzFeed are the cool kids in the class. HuffPo perfected the publishing-as-a-platform model that combines aggregation with an open-doors policy to contributors. BuzzFeed has shown the power of viral — and running listicles that get passed around like crazy.

Here are some of the publishers that seem to be using the HuffPo and BuzzFeed as inspiration.

Business Insider
If there’s one outlet that could dethrone the digital doyenne of aggregation, it would be Henry Blodget’s Business Insider. With just as many detractors as the HuffPo, Business Insider has earned a reputation inside the media universe as an aggressive aggregator. And while the site does perform some great journalism, some argue the site’s aggregation model of basically taking an article, adding some words and then sending it out, crosses the line.

Forbes
In 2010, Forbes opened its platforms to non-professional writers to publish on the site. Lewis D’vorkin, the company’s chief product officer, believes this is “the future of the free press.” But as Digiday noted, opening up a platform to outsiders means a higher possibility that unqualified articles will sit next to premium content. Forbes added another layer to the open-platform approach: The site also launched BrandVoice to allow brands to blog on the venerable outlet.

Bleacher Report
Bleacher Report in five years went from a four-man blog to $200 million pickup by Turner. The site’s model is designed for an army of bloggers, with 6,000 unpaid writers creating 1,000 articles per day. Nieman Lab wrote last year that B/R, “seems like the next step in the contributor/user content model of online news, where we’re past the idea of whether to let outsiders in and move on to how to make the outsiders better.”

The 155-year-old publication has transitioned well into digital, with a combination of high-quality journalism with that of the modern era’s shareable content. You’ll find short bursts of content meant for the Internet on its Atlantic Wire site. For example, in this piece about “When Digital Watermarks Go Wrong,” digestible content sits above and below large images — a staple on BuzzFeed.

Mashable
Like BuzzFeed, Mashable is rooted in virality. While the company hits on a variety of topics, its underlying philosophy is that everything should be commented upon (the end of each article ends with a question, something like, “What do you think?”) and shared on every single social network. Mashable uses slideshows, photos and videos but also adopted the BuzzFeed-type listicle, like this one about 10 Tantalizing Recipes for your Turkey Leftovers. Perhaps the best example of Mashable’s emulation of BuzzFeed is this adorable video set of 10 Adorable Animals Feeding Other Animals.

Heavy
Heavy.com, one of the few remaining survivors of the Internet bubble collapse, has been at the forefront of Internet hip. But the company has taken a BuzzFeed approach, going so far as having an entire section called “Buzzworthy.” Even its river has a BuzzFeedy feel to it, as news content sits in stream with entertainment and sports content and, yes, even memes (there’s an entire article, “The 20 Awesomest Memes of 2012,” dedicated to the ever-present meme).