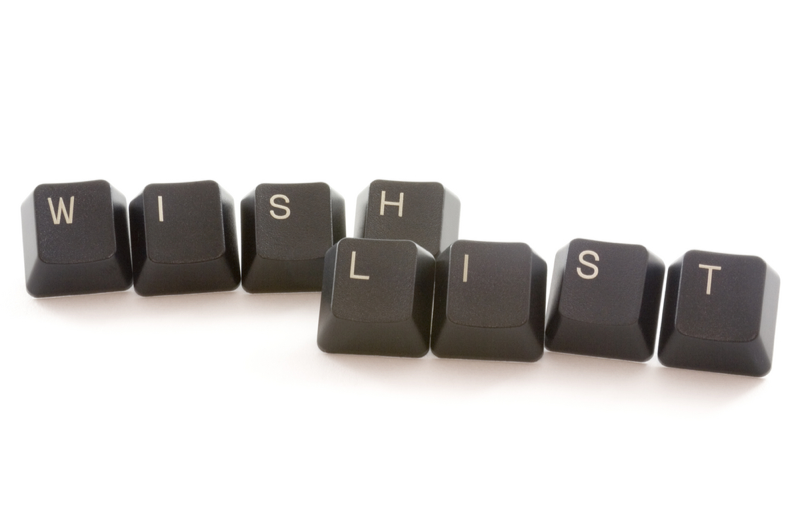 Everybody has a wish list. Including chief technology officers.

Last week, we asked some of the media world’s leading CTOs about the biggest tech challenges they face. In a little flip of the question, we followed up by asking them what tech innovation are they secretly hoping for.

The answers range from improved analytics to connected TV and from monetizing content without using banners or display ads to having a standardized browser.

Tom Cochran, CTO, The Atlantic Media Company
I love the chatter around the Internet of Things. The power of personal computers was really magnified exponentially when they started being networked, and information became easily available via the Web. This clearly illustrates the power of a network, so imagine literally everything being networked. Your car, the fridge, the bathroom mirror, television, the list goes on.

In a world where everything is networked, your car will know to reroute you because it’s plugged into Google Maps and receiving data about a wreck and traffic jam on your way to work. Your car can alert your home when you are a few blocks away to turn on the lights and turn the TV on to “Monday Night Football” because you’re a Redskins fan. Luckily, earlier in the day, your fridge sent a message to Amazon saying you were out of beer and had it delivered for you while you were at work.

Ryan Mannion, CTO, Politico
I would have to say the tech innovation that I’m secretly hoping gains more traction is second-device interaction with TV, and connected TVs in general. Not that this should come as a surprise, but I think this market is in its infancy and has a lot of potential in 2013 and beyond.

Brent Turner, CTO, MIT Technology Review
Analytics. Specifically, we need innovation around how we handle the aggregation of data and attribute that data to business results. While these are the same challenges facing marketers, media companies face the amplified problem of distributing our content across a highly fragmented world of devices, platforms and partners. There has been great innovation around reporting (especially real-time publisher-focus tools), but we do not have a centralized way to view our customer/audience touchpoints and understand the scope of our funnels. For example, we syndicate our content on NewsCred and Mashable, have an outpost on Google Currents, run multiple localized/multi-lingual versions of our site, and on and on. So then, how many people have really read a story we published? How many of those people go down our purchasing funnel and subscribe to our magazine? That is a huge, complicated problem to solve but one that will become increasingly needed as we publish in even more fragmented ways.

Pax Dickinson, CTO, Business Insider
I’d love to see someone invent a successful way of monetizing content without performance-impacting banner and display ads, but failing that, I’d settle for an ad server with terrific speed and an intuitive well-thought-out API.

Robyn Peterson, CTO, Mashable
My dream would be to have a standardized browser across all form factors. Rewind a few years, and it seemed like the market was heading toward a browser consolidation. Internet Explorer 6, which was always tricky to code for, was diminishing quickly, and the more
modern browsers seemed to be approaching standardization.

Fast forward back to today, and you’ll find us in a more difficult place than we’ve ever been in before: We now need to not only support the big browsers — like Chrome, Firefox, Safari and Internet Explorer (as well Opera and others) — but we also need to support the variations of mobile browsers and operating systems, which all carry their own gotchas as well. Something that works well on an Android device running Chrome, won’t work as well on Safari on iOS6, and vice versa. Thus, we have to be experts on two times as many browsers today than yesterday, and it’s probably going to get worse before it gets better.