The Irrelevance of Banner Ads 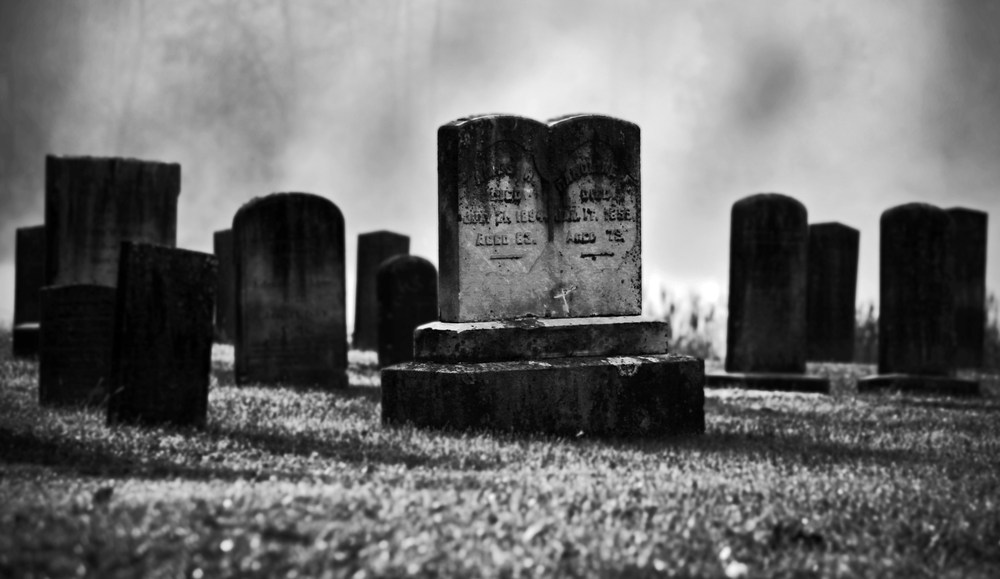 Jason Lehmbeck is CEO and co-founder of DataPop, an online advertisement optimization company. Follow him on Twitter @jasonlehmbeck.

Last week, I read 15 alarming stats about the banner ad. The fun facts highlighted that there has got to be a better way in digital ad land. My favorite comment was to the effect of: TV ads suck, and many are ignored, so why should banners be blamed for sucking and being ignored? Others couldn’t help but roll out the old cliche that the CTR of banners is irrelevant. Banners, after all, have a secret superpower: the amazing, subliminal power, even when they’re being ignored.

I can’t lay the entire blame on the banner brigade. They get paid to believe this stuff. In the end, I think some of this is Mary Meeker’s fault. Don’t get me wrong: Meeker, the famous predictor of all-things-Internet, has done a whole lot of good bringing to light many of the most important trends in digital. But in digital ad land, she is giving the banner brigade false hope.

One of Meeker’s favorite charts highlights a basic data point that has become gospel for the banner brigade: Consumer attention is moving online. As attention moves online, ad dollars will automatically follow. The chart evokes a classic fairy tale with a happy ending. When the gap between attention and ad spend goes away, the banner brigade will be ready to take its rightful place as rulers of the ad world. But there are two significant assumptions baked into this magical chart that will likely sink the banner ship.

The first flawed assumption is a simple error of omission. The chart gives banner believers hope that there will be a direct transfer of dollars from offline to online. And there will just be a slight delay in that transfer as the old-time marketers catch up. What’s not accounted for in the chart is the disruptive impact the Internet is having on the ad industry as a whole. If you look at many industries affected by the Internet, the dollars don’t just move from offline to online. In many cases, the total dollar pie shrinks or shifts to entirely new categories, often due to new efficiencies and the creative destruction digital brings to old, antiquated industries.

The ad industry is no more immune to these reconfigurations than any other group, and we are already starting to see the hints of this with some marketers as they shift ad budget dollars to new categories like paid search and social CRM or simply reinvest some of their ad budget into improving the quality of their products.

While the banner brigade hangs many of its hopes on this first assumption, it compounds it with a second, even more deadly, assumption. They don’t think that the reason for the gap between attention and spend is due to the inefficacy of the almighty banner. In fact, their excuse list includes everything else: bad metrics, unfair comparisons and ill-informed buyers, just to name a few. But, while they look for excuses to pin on the attention-spend gap, they miss an iceberg that’s looming large right in front of them. On the Internet, consumers have much more control over how they spend their attention, and many more options on where they can spend it. A box blaring stuff to distract them from their desired path is fatally flawed in this consumer-driven world. Banners are simply a crude attempt to take what has been done in other media and cram it in the way of consumers online. Consumers are voting with their eyes and clicks.

The answer, as an industry, isn’t to reshuffle the same old tired arguments and hope the ship doesn’t go down. The numbers Morrissey cites in his post should instead open our eyes to new possibilities. Building brands and moving product can now be accomplished by more than just buying reach and slinging banners. Oreo’s recent Twitter blitz during the Super Bowl blackout is just one of thousands of examples that showcase the potential of driving brand via digital. Native ads definitely have the hint of fad, but there is still a lot to be experimented with in the new formats and approaches being developed by various players in the space.

The diverse opportunities in social and mobile are often more CRM and content-focused than old-school marketing. But the rigor and creativity of the advertising community can, and should, be harnessed to drive major value in these new channels. Indeed, this creative vitality has already started to drive new innovations that marketers and consumers love. We, as an industry, are clearly just getting started. We should stop wasting our time on old arguments and worn out formats. The potential of digital advertising is still wide open. Let’s focus our collective efforts on building ad solutions that point to a better way for consumers, marketers and publishers.