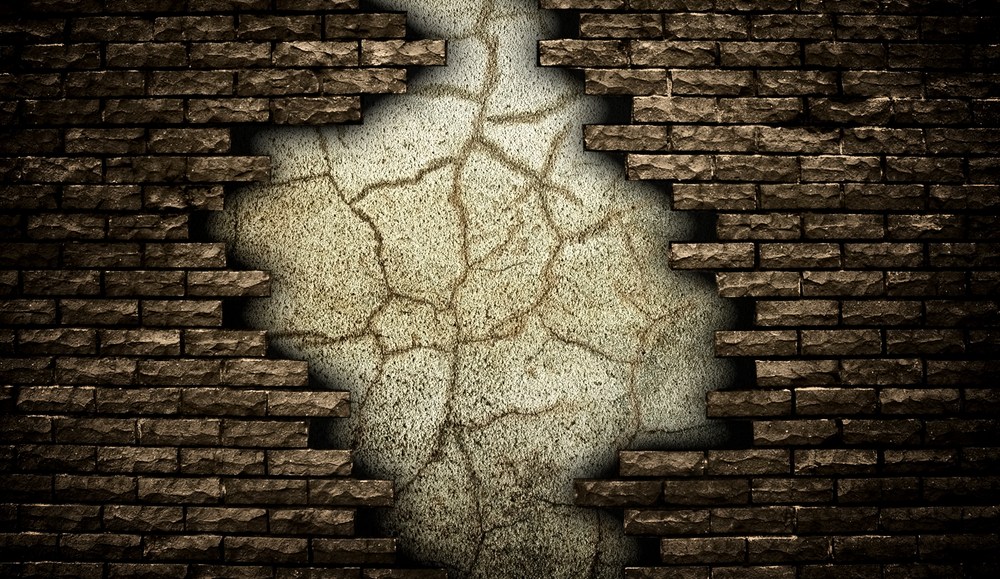 After learning of Mozilla’s decision to opt users out of third-party cookies by default, the Interactive Advertising Bureau published a response that, to at least a segment of its members, sounded tone deaf. “If Mozilla follows through on its plan to block all third-party cookies,” wrote IAB CEO Randall Rothenberg, “the disruption will disenfranchise every single Internet user.” Strong words.

The problem with the IAB’s position, according to several publishers, is that it advocated strongly on behalf of an indirect sales ecosystem these publishers believe is hurting the digital advertising industry. The cookie-based targeting used heavily in the indirect space, they say, allows buyers to reach publisher audiences elsewhere for less money. The IAB, with a membership of both premium publishers and middlemen, is itself caught in the middle. No matter what stance it takes, the trade group is likely to upset one of them.

“I think it’s a really tough dilemma,” said Jim Spanfeller, a former chairman of the IAB and now CEO of a mid-sized publishing group, who called the organization’s move against Mozilla “totally wrongheaded.”

The IAB has two classes of membership. Publishers are full members; advertising technology companies and networks can join as “associate members.” The IAB has around 300 of these associate members, which are, for the most part, middlemen. These constituencies are often “diametrically opposed,” according to Spanfeller.

Jim Bankoff, CEO of Vox Media, said he would like to see the IAB’s tone and messaging do a better job balancing the interests of brand publishers like himself and direct-response-reliant businesses like non-premium publishers and vendors. “I think there’s a large constituency of publishers that don’t view themselves in the same light as those other constituencies,” he said. “So I think it’s safe to say on many issues there probably is a conflict there.

And the problem may intensify. Some publishers, for instance, are working to limit their dependence on the banner ad, the lifeblood of the indirect space, and looking to make money instead on native advertising or via other methods. More may turn against the indirect space if the bevy of unflattering reports about it continue to surface. Early last week, for instance, Adweek uncovered chunks of inventory sold over indirect channels that were not people, but bots.

Later in the week, after Digiday published an article listing a number of alarming banner ad stats, New York Times digital executive Michael Zimbalist, tweeted “Hey @iab! Where are you when we need you?” apparently criticizing the IAB for not fighting the abuses of the system hard enough. IAB CEO Randall Rothenberg responded in kind, sending out a flurry of response tweets to Zimbalist listing the many initiatives the IAB is undertaking.

Rothenberg declined our request for comment, but he did leave one on a recent Digiday article. In it, he claimed there was no conflict within the IAB.

“The IAB represents the sellers of interactive advertising inventory — publishers, in the parlance — plainly and simply, with no nuances attached,” he wrote. “We are not conflicted on that in the least. We do not trade off the interests of sellers with interests of ad tech third parties. Any hint that that’s the case is inaccurate.”

That’s not the case if you speak to many publishers. It isn’t hard to find those who roll their eyes at the doomsday talk coming from the IAB. The Online Publishers Association did as much in a statement released Friday. “In spite of the doom-saying,” it wrote, “Mozilla’s move to block third-party cookies in the newest version of Firefox does not spell disaster for the advertising and publishing businesses.”

“My guess is at the end of the day, you’ll start to see some publishers become less enamored with the IAB,” said Spanfeller. “There’s a chance they’ll have outreach to publishers in the way they haven’t done recently.”