The Hidden Fees of RTB 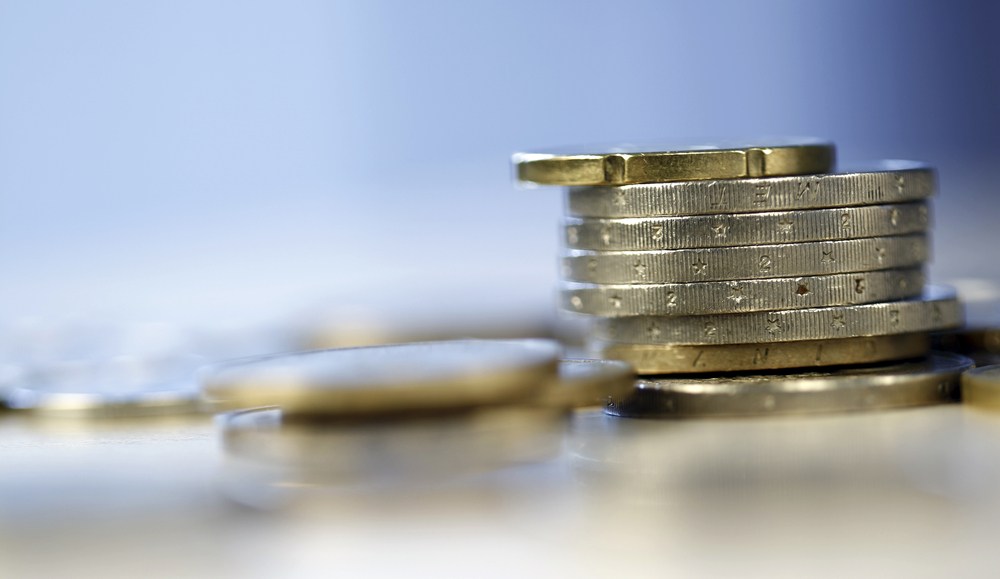 Accessing real-time bidding demand can represent a powerful and meaningful revenue channel for publishers. The trouble, however, is that many publishers are unaware that they aren’t extracting full value of RTB.

This is not a reflection of insufficient budget flowing through RTB pipes but rather an issue where the actual gross that is rightfully owed to publishers is not always represented as it should be. Although the merits of RTB largely center on the heightened transparency that the model affords to both publishers and advertisers, there are practices at play that bring the notion of real transparency into question.

Imagine withdrawing $60 from of an out-of-network ATM and completing the transaction without ever being asked, “Do you accept the $3.25 transaction fee?” You could walk away assuming you’re clear of any additional charges. But when you get your statement, it says $63.25 has been deducted from your account. When you call your bank to argue the charge, it points you to the fine print backing up the claim, and you’re stuck with the charge.

Meanwhile, a publisher who has created a private exchange may be used to the following scenario: The publisher agrees to grant access to inventory — which would otherwise be unavailable to RTB demand — at an agreed floor price, the agency desk agrees to the terms of the deal, and both the DSP and SSP technologies are given appropriate instructions in order to facilitate the transaction. The publisher, knowing that it has agreed to a particular revenue share split with its SSP, expects to net a certain amount. But this is often not the case. Enter the double toll.

Many publishers are unwittingly relinquishing between 10 and 20 percent of their revenue on every RTB transaction, whether via a private exchange or on the open market. This lost revenue comes as a result of a “tech fee” that is being levied by the SSP ahead of the revenue share split. In the hunt for margin, several of the major SSPs have deemed it acceptable to invent a charge to the demand side for access to supply at, or resulting in, a direct cost to the publishers they serve.

This is the reality of an extremely competitive marketplace where highly leveraged technology vendors are being tasked with having to source revenue opportunities wherever possible. Unless directly asked by the publishers where these “fees” are being applied, they go unchecked.

The good news, however, is that publishers have the power to demand that these fees be made more transparent, and they have the clout to bring their technology partners to task. With the options that publishers now have at their disposal, there is absolutely no reason to settle for the double toll that most publishers don’t even realize they are being charged.