The Hard Road for the Modern Publisher 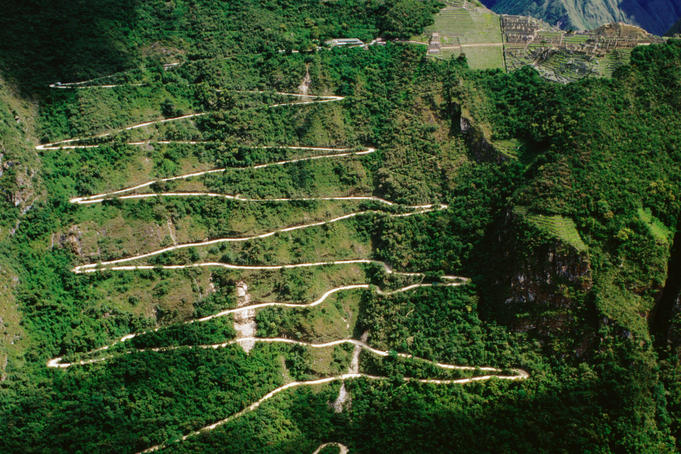 There are no shortcuts. That’s pretty much the message for publishers. Digital media is hard. The economics are different, which is to say more difficult. But the idea that some silver bullet exists, particularly from a tech company, is a fallacy.

That’s the takeaway I had on Day 1 of the Digiday Publishing Summit. We chose as the theme “The Modern Publisher,” with an eye toward erasing the artificial divide between “traditional” and “digital” publisher. It’s clear a publisher like The Economist, which is 169 years old, is rather modern. Paul Rossi, managing director of the Americas for The Economist, told me “it’s suicide” for publishers to not charge online. The reason: The online ad system simply cannot support high-quality journalism. The Economist gets $70 CPMs in print and $30-20 online. Rossi isn’t the only one who is clear eyed about this. Martin Sorrell has said as much, and he’s the head of one of the largest ad-buying firms in the world.

There will be those who say publishers simply need to adopt a new technology. Real-time bidding is the latest Great Hope. The fact is RTB is simply a mechanism of buying. It has been conflated with the shift to programmatic buying via intermediaries. The truth of the matter is, programmatic buying is not changing fortunes for publishers. Can technology help? No doubt. But most of the ad tech companies are intermediaries that want to take a publisher’s inventory and ultimately resell it for more money. In conversation, Operative’s Mike Leo noted that doubling indirect-sales revenue for publishers wouldn’t even be equal to increasing direct sales by 2 percent. His point: The business model of intermediaries in online advertising is dependent on indirect sales. So that’s why the industry spends an inordinate amount of time talking about it — well, that and the billions in venture capital money flowing into the providers. Leo put it bluntly: “No publisher wins because of targeting.” Leo’s solution is radical: take $12 billion from the industry that’s wasted and apply that to better content and ad creative. The middlemen, he says, will have to learn to live off 2 percent margins. There is no targeting shortcut.

Unfortunately, there are many publishers taking shortcuts. The Web is awash in a riot of ugly ads, some 4 trillion banners will be served this year alone. And yet as many as 31 percent are “bad” — meaning they’re next to brand-inappropriate content — aren’t targeted right, or are never seen in the first place. That’s according to DoubleVerify, which, to be fair, is an intermediary with a big incentive for such bad ads to be seen as a problem. (ComScore is touting as much, so you’ll hear quite a bit more about bad ads in the coming months. But DoubleVerify’s Eoin Townsend made a great point: There’s a reason the Web is filled with crappy slideshows, awful linkbait and articles chopped up into five pages. The impressions race is a losing proposition.

Which brings me back to The Economist. The reason it has survived and prospered for 169 years is it has a clear point of view and commitment to being premium in every sense of the word. The Economist’s current issue has a 10-page special report on Cuba’s march to embrace capitalism. Rossi allows that’s a fundamentally uneconomic enterprise, hardly something the number crunchers at Demand or HuffPo would think worthwhile. But it’s also what gives The Economist the cachet to charge $120 for a subscription. It won’t discount that for digital media, Rossi said. “We don’t start out asking what’s the best ad product,” he said. “We start out asking what’s the best reading product.”