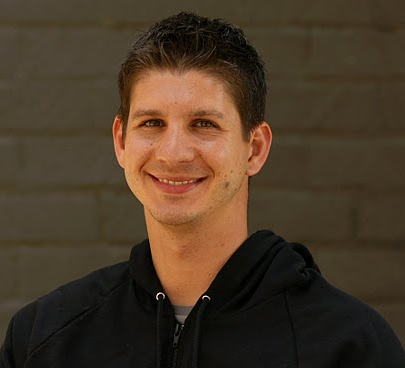 Google has now swallowed Admeld. It promises that the combination of Admeld with its Doubleclick publisher platform is a good thing for publishers and advertisers. That doesn’t stand up to scrutiny.

Google’s acquisition of Admeld means that publishers are giving Google a first look at inventory. This means Google has a de facto first right of refusal. You can be sure it will take the best ones. It also means any arbitrage goes to Google. AdSense is a black box. Google “buys” the inventory from publishers at one price but offers it to the buyer for another. And don’t forget who owns that relationship: Google. The publisher never learns the actual sale price, losing out on potential revenue and the ability to understand the fair market-value price of its inventory.

A Google-dominated display world means Google knows exactly what each impression sells for. This pricing intelligence enables Google to better price its own inventory and then undercut a publisher’s pricing. Publishers shouldn’t forget that Google’s real business is selling advertising. Its algorithms negotiate against the publishers by trying to pay out “just enough” to make the publisher happy. Showing Google a publisher’s bottom line turns a price floor into a ceiling.

This gives Google the power to throw its weight around. Google is a publisher and — as the acquisition of Zagat should make clear — is competing to capture the same ad spend its publisher customers want, especially top publishers. Google wants to keep 100 percent of the revenue from an ad placed on its own publishing property; therefore, GoogleMeld is naturally motivated to place the best-performing ads on Google properties first.

For advertisers, the story is similar. Google says it’s helping with the middlemen, but it’s setting itself up as a super middleman. When a middleman takes an unknown portion of your spend, less of your money goes to media. Less money to media can lead you to buy lower-quality inventory to make up the loss. Google’s black box makes it impossible to determine whether an advertiser is paying fair market value. Google’s algorithms may drive up pricing for advertisers while driving down payouts to publishers.

Just as on the publishing side, there’s a pricing issue for advertisers. AdMeld is able to see bids from advertisers and agencies through multiple channels (ad networks, DSPs, direct sold deals in private marketplaces, etc.). It’s tough for an advertiser to negotiate when the seller already knows exactly how high the advertiser is willing to bid.

This isn’t to say that Googlemeld has to be terrible. There are clear steps Google can take to make sure this combination doesn’t hurt the market. It should first make buyer pricing transparent across AdSense, DoubleClick Ad Exchange and Admeld. The same goes for publisher revenue across those channels. Google should forswear arbitrage, and it should refuse to use its position as owner of the algorithm to its advantage.

Some of these changes are less likely than others — don’t hold your breath for Google to stop arbitraging. But even a few of these moves would demonstrate Google’s intention to create value in display in order to grow the market overall. Until it makes a few of these changes, critics will continue to charge the company with focusing on short-term profits at the expense of the rest of the industry — that is, at the expense of the publishers and advertisers on whose existence Google relies.

Frank Addante is CEO of the Rubicon Project, an ad-trading platform for publishers. Follow him on Twitter at @frankaddante.