How The Telegraph measures native ads 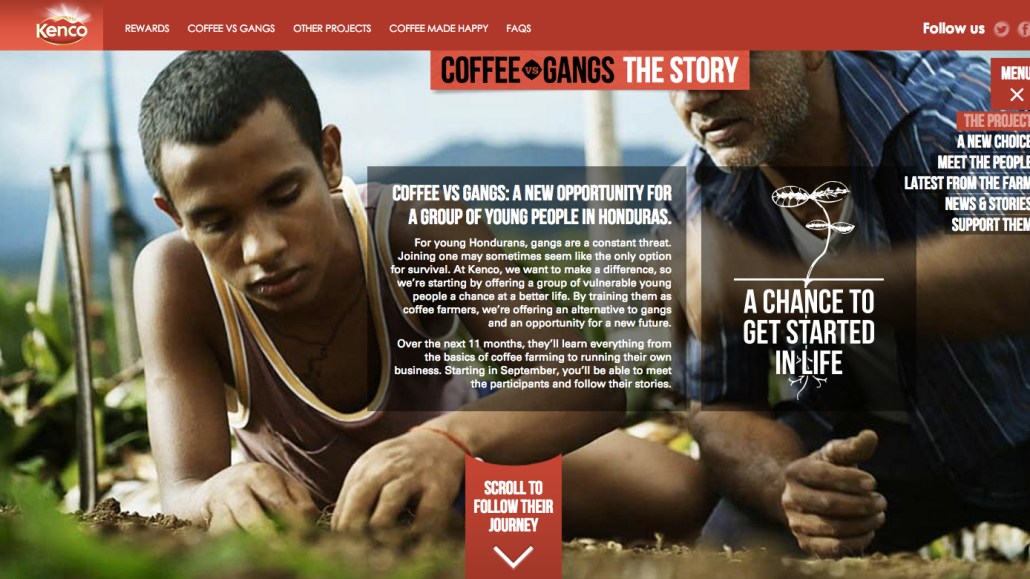 Every publisher wants to create more native advertising for brands, but far fewer can say how well any of it works with readers.

At the Telegraph, the U.K.’s sixth–largest newspaper,  native-ad number crunching has spawned a new division, Spark, which hopes to give brands more confidence in content campaigns by giving them more data. The Telegraph says that it’s constantly monitoring the on-page activity of its 2.5 million monthly readers, learning how engaged they are, where they come from, and, overall, what resonates the most. Spark will also offer clients data dashboards for each campaign, which tells them how individual articles are performing in real time.

“The way you drive engagement is by making content that people want to read, and you can best do that if you have the right data,” said Spark managing director Matt Cory. “The days of doing it on a creative hunch were great, but now the data finally lets us know what’s working and what isn’t.”

The Telegraph is making a big investment in Spark, which Cory says is a significant step up from Telegraph Create, the creative division that Spark now replaces. Spark’s creative team, much of which previously staffed Create, is now joined by an entirely new team of data analysts that will crunch the numbers for campaigns. Cory wouldn’t say how many people The Telegraph hired but said that the company has spent “over seven figures” on staff and tools for the new division.

The launch of Spark comes as many publishers are in the hunt for new ways to differentiate their sponsored content output in an increasingly crowded market. Many legacy publishers, including The New York Times, are leaning on their pedigree, while younger ones, such as BuzzFeed and Vice, are pitching brands on their ability to speak the language of younger audiences. The Telegraph, on the other hand, seems to share its approach with Medium, whose budding sponsored content strategy combines a smooth editorial design with the ability to give brands in-depth data about how long readers spend on their content.

The data-driven approach appeals to agencies, which say that many publishers are still behind when it comes to reporting metrics around engagement time and cross-screen visitors. “When it comes to data, there could always be more of it,” said Dino Myers Lamptey, head of strategy at The7Stars. “It’s good to see publishers put as a priority to better serve clients. The more you can add to the story, the better.”