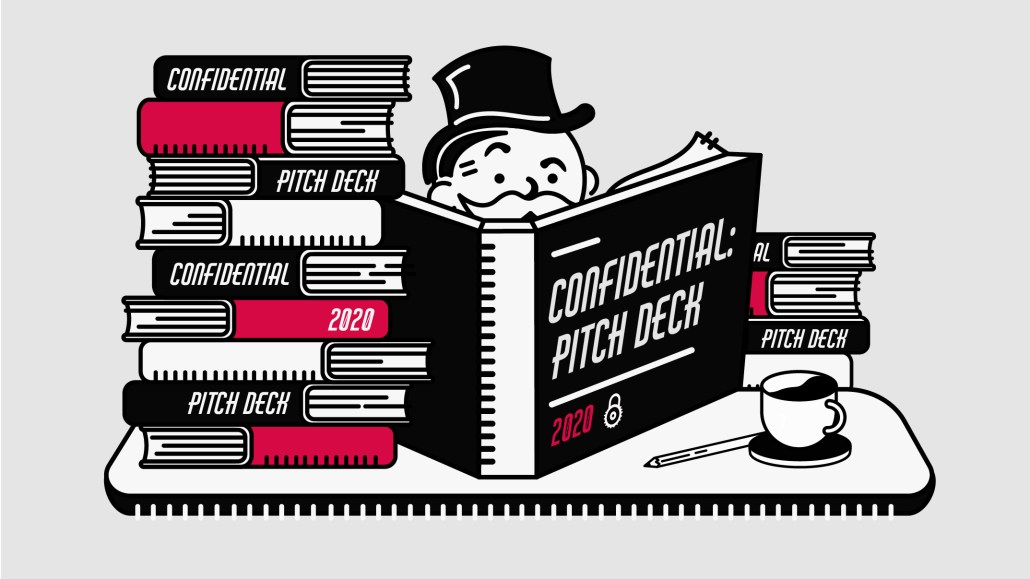 Advertising may have gone through an inordinate amount of change this year, but some things remain the same.

Case in point: The long-running, thorny issue of remuneration.

Advertisers say they need agencies now more than ever, and in the throes of economic uncertainty, they are working their agencies harder. But agencies worry they’re not getting fairly paid for their expertise, and are trying to shift to a different business model where they are paid based on the efficacy of campaigns for clients, not the hours they charge them.

Consequently, there’s a lot more experimentation with remuneration. Take “The Pact” from Publicis Media, which launched earlier this year. The media agency will give marketers of small-to-medium-sized businesses a complete refund if it fails to meet agreed-upon performance targets like sales and customer acquisitions for campaigns.

More recently, other agencies have pitched the prospect of being paid an annual retainer for 2021 far earlier this year than they would normally, framing it in terms of greater flexibility around payment to advertisers.

And they are going to push this narrative hard next year.

“We’re moving more toward value-based compensation ideals,” said Patrick Affleck, CEO of Havas Media Group in the U.K. “We want to begin linking parts of our growth to the business objectives of our clients — something that is more common in the U.S.”

Advertisers are not going to suddenly scrap rigid labor-based fees in favor of performance-based remuneration en masse. Few advertisers would take such a drastic jump, given the huge amount of oversight and governance needed to stick the landing.

But evidence of agency frustration with the current model is starting to pile up. Agencies have become more selective over the last two years about which pitches they participate in, only wanting to focus on those where they will make a reasonable profit. Limited agency talent and budgetary pressures will only heighten this selectivity going forward.

As business requirements change rapidly in part due to the pandemic, the desire for more flexibility among marketers is becoming more commonplace.

It’s less the end of the FTE model in advertising, and more the beginning of the end of it.

Paying for a service based on the hours worked by a bunch of people at different levels hardly feels like the right way to reward an agency’s contribution during these unprecedented times. Not when those agencies are being asked to have a profound impact on businesses.

And some advertisers are restructuring payment deals with agencies so there is less emphasis purely on labor-based fees.

Often these conversations revolve around “fix and flex” models, where the fixed element is usually charged on a full-time equivalent basis or the number of full-time employees working on that business, while the flex part, which could be things like tech consultations or ad hoc buying of specialist digital channels, is typically charged on a day rate.

“The feedback we have received from many advertisers is that even if they haven’t implemented changes yet, it is an area they are looking at with greater scrutiny,” said Matthew Semple, director of media management practice lead for Ebiquity’s U.K. and international business.

This type of model isn’t that progressive, but the ability to implement it is far ahead of where it was during previous economic downturns thanks to the prominence of tech platforms.

Ideally, marketers want a model that’s somewhere in the sweet spot between revenue and media metrics. As one procurement director explained on condition of anonymity: “I am currently working on that path too and see that many agencies would prefer such a model, as they move away from a vendor that creates cost, to a vendor that delivers value. They feel they are less replaceable when they have moved across to the value side.”

The key here is to find a way where both advertiser and agency are exposed to the same level of risk and value.

“There is certainly a lot more experimentation as agencies look to move away from time- and materials-based remuneration to more output-based, or even SaaS-based models — particularly where proprietary technology is being provided,” said Ryan Kangisser, managing partner for strategy at advisory firm MediaSense.

It’s the advertisers with long standing agency relationships who appear to be asking most questions about whether the way they pay agencies is fit for purpose. On the flipside, those advertisers on the hunt for new agencies have different priorities.

“When you have relationships with clients based on historical performance that have delivered results then they tend to work better for both parties,” said John Swift, chief operating officer at Omnicom Media Group North America. “We have several of those types of relationships that have become stronger this year. Technology and people have strategic value, they’re not just costs.”