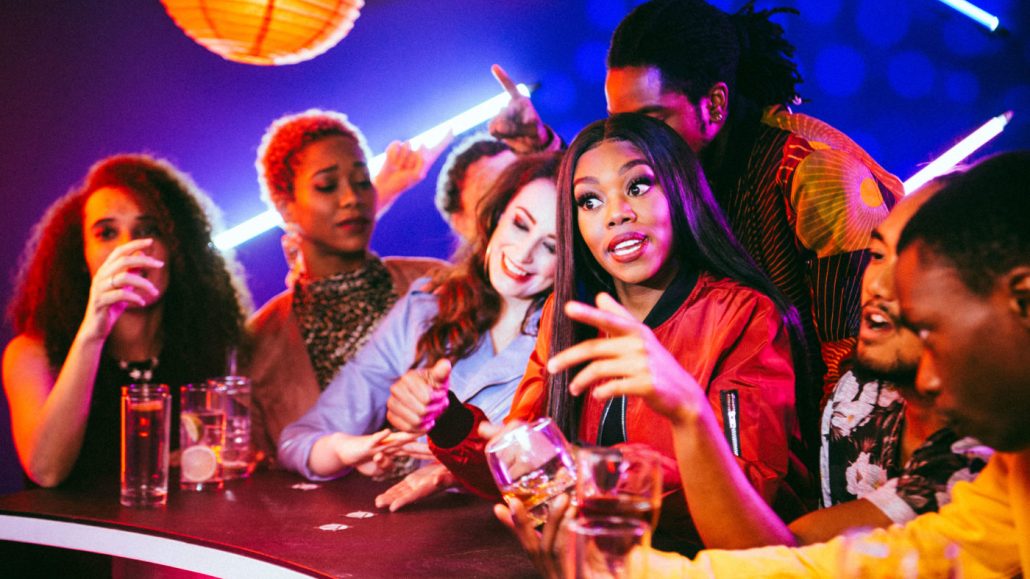 Two of the early winners in Diageo’s crackdown on murky online media are Facebook and Spotify.

Both platforms are at the heart of Diageo rum Captain Morgan’s latest campaign focused on 18- to 24-year-old drinkers. Having partnered with U.K. grime artist Lady Leshurr to bring credibility to its responsible drinking message, Captain Morgan expects to reach 4.3 million people in the U.K. and Ireland with the #LiveLikeACaptain promotion over the next quarter. None of those people, however, will see the ads on YouTube or Snapchat.

This is Captain Morgan’s first campaign since Diageo pulled ads from YouTube out of concern they could appear against inappropriate videos on YouTube and did the same for Snapchat over filters used by kids. People can still go to YouTube to watch the Captain Morgan ads, which are versions of a longer music video for Lady Leshurr, as Diageo hasn’t paid to place and target them. “Unfortunately, we’re not working with Snapchat anymore, and we’re not actually buying media with YouTube anymore,” said Amy Mooney, Captain Morgan’s head of Europe. “But Facebook and Instagram are still key platforms for us, as is Spotify. We want to reach millions of people.”

“While Facebook is attending to important privacy and user security issues, the Cambridge Analytica development is quite different from the brand-safety scandal that arose last year when brands found their ads — or rather, journalists found their ads — running alongside extremist content on YouTube,” said Aaron Goldman, CMO at analytics firm 4C Insights. “As long as the performance is there, advertisers will continue to invest in Facebook advertising.”

Captain Morgan is trying shorter videos, sometimes as short as two seconds, in the campaign.

“We’re probably a bit of a nightmare for our creative agency because we end up giving them a list of assets of every format possible to create for,” said Mooney. “What we don’t want to do is try and get someone to watch a 30-second TV ad on Facebook because it won’t work. We’re playing with different lengths and different types of messaging or levels of branding because we’re conscious of not trying to bombard them.”

Impressions aren’t always the end goal for Captain Morgan’s ads, said Mooney. Increasingly, the brand is looking at how posts drive people to supermarket sites, to redeem vouchers in pubs and to talk to the recently launched chatbot version of the Captain Morgan character.

In the absence of YouTube and Snapchat, Diageo has also cozied up to Spotify. It recently launched a Smirnoff-branded feature on the streaming player that lets listeners create a personalized playlist that balances the ratio of male to female artists they listen to. For Captain Morgan, the Lady Leshurr track is being pushed out on Spotify, with Sponsored Sessions and video takeovers used to promote it. Spotify’s wealth of data has allowed it to balance broad demographic targeting with more niche audience preferences, according to a Captain Morgan spokesperson. Targeting not only the 18-24 demographic with campaign messaging, Captain Morgan is also aiming for regular listeners of hip-hop and grime who it believes are more likely to engage with the ad.

“We thought about how we could be on platforms like Spotify in a way that people were actually going to pay attention to it rather than just see it as another big corporate initiative that says don’t drink too much,” said Mooney.