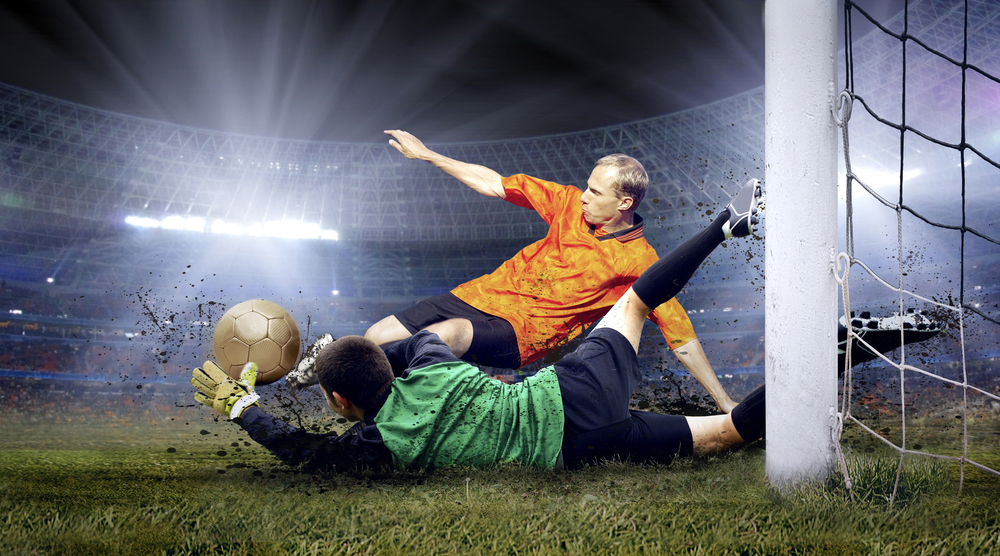 Sports Illustrated is getting into the live video game.

The Time Inc. sports outlet is rolling out a 30-minute daily live talk show called “SI Now powered by Ford” with the hopes of bringing back some of SI’s swagger. Anchored by SI’s Maggie Gray, the show will broadcast live at 1p.m. EDT, Monday through Friday. It will include commentary and analysis from a roster of SI contributors but also tap into the social world where visitors can log into the site to comment, ask questions, answer polls. After the show airs, it will get a second life on the site where visitors can view on demand.

SI has been producing video for the last three years. For example, the outlet produced a video series sponsored by Powerade called Underdogs, which was about the 10 most inspiring stories in high school football. SI has done live video before — for its swimsuit issue or the NFL draft — but never on a daily, or even consistent, basis. But in a post-production world, which takes time to make, SI has missed the opportunity of the in-the-now philosophy of the Web.

As of now, Ford is the only sponsor from now until November. Details are still sketchy in how Ford will be represented beyond a special graphics package. SI and Ford are in discussions about how or if to incorporate streaming ads.

Publishers have been moving quickly into live video. Last year, the Huffington Post ramped up its streaming efforts with HuffPost Live. The New York Times and Wall Street Journal have also jumped into live video in the last year. The NYT airs “Business Day Live” and “Timescast” five days a week. The WSJ has “WSJ Live,” a daily program that air from 6:30 am until 5:00 pm, Monday through Friday.

SI has a long way to go to catch up to sports leader ESPN. Producing a live online video show is a small step the legacy media company is taking towards navigating the digital universe.