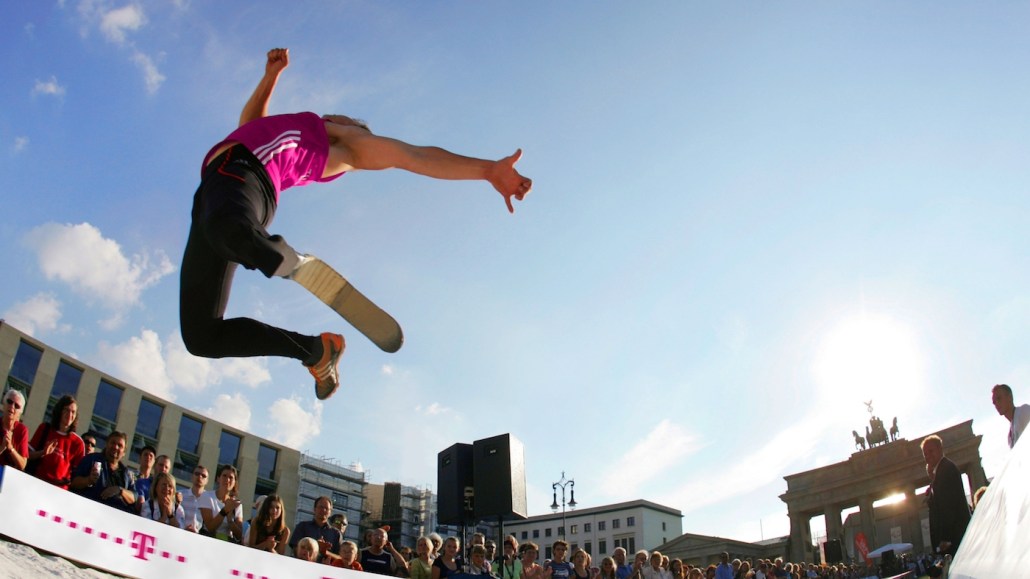 As other advertisers look to work with fewer ad tech vendors, Deutsche Telekom wants to work with more specialists.

The advertiser is on the lookout for ad tech specialists that allow it to effectively track and measure the performance of its campaigns. This includes ad verification technology to monitor the viewability from its media buys as well as the buying platforms such as a demand-side platform. Building an ad tech stack isn’t about whether supply chains should be short or long, said Deutsche Telekom’s head of international media management, Gerhard Louw; it’s about knowing what the right chain is to support the advertiser’s strategy.

“We already have a limited number of partners in our tech stack, so what we’re trying to do now is bring in more specialist partners,” said Louw. “We don’t have an internationally contracted partner for measuring ad fraud and viewability, for example. Another area we’re thinking about is our DSP because we thought we’d be able to only work with one, but that’s not been possible for various reasons, mainly due to the walled-gardens reality.”

The right DSP for display might not be the right DSP for online video for Deutsche Telekom. Owning contracts to multiple DSPs could give the local media and e-commerce teams clearer benchmarks of buying effectiveness, Louw said

“We’re looking at multiple DSPs and how they might work together to bring benefits to our media strategies instead of bidding against each other for the same inventory,” said Louw. “We see the DSPs moving closer to the publisher as a result of that.”

Despite the inevitable expansion of its supply chain, Deutsche Telekom doesn’t plan on buying its programmatic media in-house. Advertisers looking to control their media buying tend to want to bring programmatic in-house or license DSP technology from the outset, when it’s actually easier to start with licensing core technologies such as ad verification or ad serving, which an advertiser’s agency can still operate on their behalf.

“Bringing the technologies in-house does not mean advertisers necessarily operate the tech in-house, as long as the license and ownership sits with them they are able to allocate roles and responsibilities as appropriate,” said Ruben Schreurs, managing partner at digital media consulting firm Digital Decisions. “To understand why this is important, advertisers can run an easy sanity check by asking themselves: “If we would change agency tomorrow, what would we lose?”

Before Deutsche Telekom introduces new partners, there’s a lot it can learn from its current setup. It is currently searching for businesses in a formal process that can, among other aspects, run a supply-chain audit to identify how much of its money goes to different ad tech vendors before what’s left goes to publishers. This allows advertisers like Deutsche Telekom to identify the most critical opportunities and build a prioritized road map.

“You can set the goals for and run the analysis of your media spend, but if you don’t have a view on how much money is being spent on the ad tech in your supply chain, then the wool can be pulled over your eyes,” said Louw.

Changes to the technology running Deutsche Telekom’s campaigns come hot on the heels of changes to the agencies that help run them. The advertiser is nine months into a model that splits its media processes into five areas handled by either its own team of media experts or an agency like GroupM. This way, Deutsche Telekom sets the strategy with the best agency for the job depending on whether its campaign planning and buying, programmatic buying, search advertising and affiliate marketing and media analytics.

“We concluded the first evaluation of our new media operating model after the first five months of operation and the results have been positive and promising,” said Louw. “On a conceptual level, the model is the right one, but we need to work with our partners on how it works from an operational standpoint. We need to steer our partners even more than we initially thought. We’ve spent time working on what the collaboration process steps and all the related details look like such as meetings and templates.”