Shell is rather pleased with the duopoly 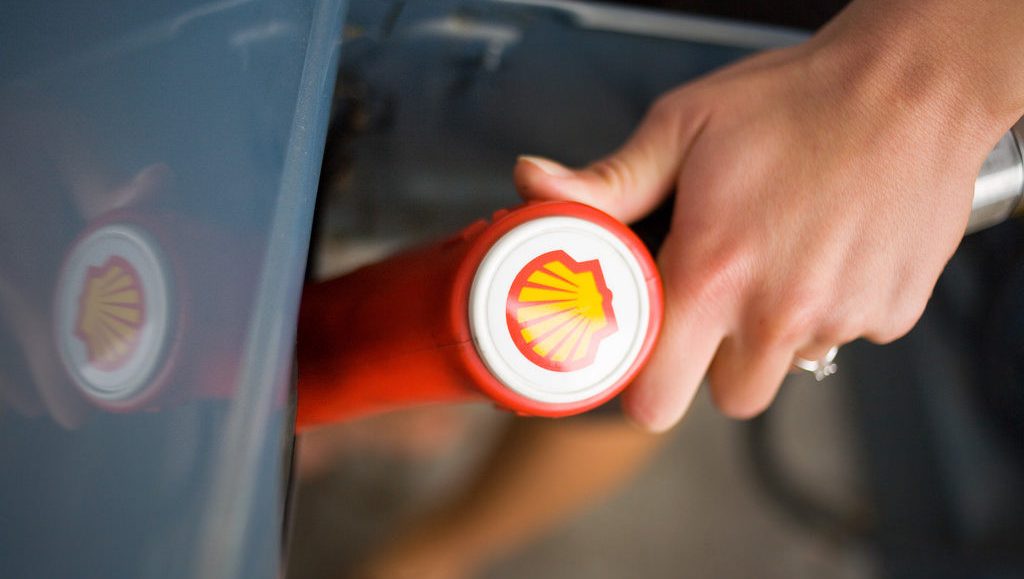 Not every advertiser sees YouTube’s brand-safety woes and Facebook’s metric mishaps as chances to openly berate the duopoly. Oil giant Shell is doing the opposite, taking a pragmatic — and sometimes sympathetic — view of both companies’ quandaries.

Between developing a clear strategy for YouTube and running more ads on Facebook, Shell has pinned its colors to the duopoly flag for the foreseeable future. Americo Campos Silva, head of digital and social media for Shell, justified the moves, insisting that Google isn’t entirely to blame for ads appearing next to terrorist videos and criticizing the videos’ creators for avoiding detection using specific tags. Campos Silva also downplayed reports that Facebook falsified the size of its audience and insisted that Shell doesn’t use reach as the main proxy for the success of its ads.

Although Campos Silva’s arguments contrast from the industry’s animosity toward Google and Facebook, Shell was never going to burn bridges to either platform, not when both are key to reaching the millennials who think the oil industry is only about profiting from irreversible damage to the planet. After all, a marketer can only go to so many places to reach those who aren’t watching TV.

YouTube is that place, according to Campos Silva, who is leading a review of how his 40-strong team of marketers build its channel’s subscribers. He declined to share how the team will consistently create content that people will willingly watch, but he revealed Shell is still figuring out the platform’s myriad uses.

“We need to understand exactly what we want to get from YouTube, instead of looking at it as just a warehouse of multiple videos that we upload videos to or as a place to put some ad budget into it in order to generate views,” Campos Silva said. “We have some very good benchmarks on other brands that have produced content for YouTube alongside some influencers that have produced great work.”

From positioning YouTube as the heartbeat of Shell’s content strategy to making content with professional vloggers, Shell will need to consider the risks and rewards these moves pose to its brand before starting to rebuild its strategy. Interestingly, advertising on YouTube is conspicuously absent from YouTube’s renewed focus on the platform, particularly given Campos Silva’s insistence that it has the largest audience for online video.

“I think YouTube’s importance [to Shell] is growing significantly because there is a growing trend of people watching YouTube on the TV in the living room,” he said.

Campos Silva said Shell won’t stop spending on Facebook despite its data conflicting with U.S. census statistics. Earlier this month, Pivotal Research Group senior analyst Brian Wieser highlighted discrepancies between U.S. census data and the potential reach the social network promises advertisers. But having previously headed up Shell’s media buying, Campos Silva deems it OK that Facebook’s reach may not be accurate as long as the same measurement is used each time — reach becomes a barometer, rather than an exact science.

While the majority of Shell’s Facebook ads try to build its brand, they are harder to measure, and direct-response campaigns “are more objective on the way they are measured,” he said.

Campos Silva said what ultimately matters to him is the impact of campaigns rather than their reach. For instance, if Shell pays to reach 10 million people but reaches 9.9 million without sacrificing impact, it’s “not a big problem,” he said. “The issues over Facebook’s reach and whether or not it is as big as they say will not stop us investing in the channel.”

No brand view on the duopoly is irrelevant, but the loudest ones appear to be from legacy industries that are being disrupted the most. Whether it’s Shell (energy), Procter & Gamble (consumer packaged goods) or Restoration Hardware (retail), brands’ comments about the state of the media supply chain seem to be as much about showing shareholders they are innovative businesses as they are about advertising.