Science vs. Art in Digital Advertising 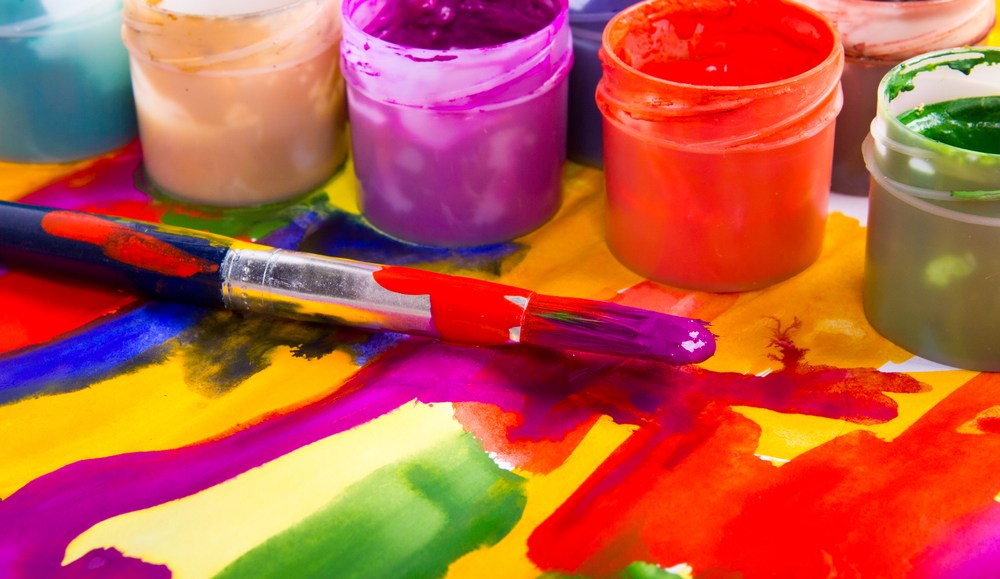 Over the past five years, more than $5 billion has poured into advertising technology. All this money is ostensibly to make life better — much better — for the core players of the system: advertisers, agencies and publishers. And yet there’s a feeling that this isn’t the case, at least not a $5 billion improvement.

Digital media has long struggled to balance art and science. With its roots in direct response, science nearly always wins. The playing field is even more uneven because venture capitalists love math. Ones and zeros scale; art doesn’t.

The Ad Tech Era has certainly helped in many aspects. Money pouring into programmatic buying systems, particularly earmarked for audience buys, is incontrovertible evidence that advertisers are seeing major benefits in efficiency and results. For agencies, the era has allowed them to claw back some much-needed margin from ad networks, thanks to centralizing buying at trading desks. Whether this margin, needed to spend on tech, will last is another question. And for publishers, it’s hard to make the case that ad tech, particularly the obsession with audience buys that downgrade context, has been a huge improvement.

And finally, I’m not sure the case can be made that users are that much better off. The promise of crunching those petabytes of data to target ads is that people will see fewer, better ads. The ads, we’ve been told for years, would become so relevant that they’d be “like content.” I don’t know any normal person unaffiliated with this industry who would believe this to be the case. At most, they’d carp about how they went to an e-commerce site and now get stalked all over the Web with retargeting placements. Is that what $5 billion has gotten?

There’s the case to be made that, all things being equal, the entire digital media system would be better off if a chunk of that money were directed to content development, both on the publishing and advertising side. The simple fact is there are so many people declaring the death of the banner ad because nobody seems to love it. And yet that $5 billion plowed into ad tech is nearly all predicated on the continued supremacy of the banner. There are promises that these audience-buying systems will make their move into other areas, but for now the majority of the action is in formats that work insofar as there are 4 trillion of them out there in a year. It’s like in “Fast Times” when Mike Damone brags about his success with the ladies. Rat notes he’s bound to have some success when he “puts out the vibe” to “30 million chicks, something’s going to happen.”

And then there is the problem of how that signal is sent. The specter of a Do Not Track provision, either foisted on the industry through the government or browser makers like Microsoft, sends shivers down the spine of ad tech. But the disaster scenario some in the industry lay out is, at best, far fetched. The case can easily be made — and it is privately — that well-done regulations on behavioral advertising will benefit premium publishers struggling in this data-driven world where audience is everything. The pendulum swinging back to content as a proxy would actually benefit them. Would middlemen be hurt? No doubt. But to pretend that these regulations would hurt everyone equally is a fallacy.

Jason Lehmbeck argued in Digiday last week that more attention and money need to be paid to creative. This makes sense. It’s easy to say that it’s not an either-or situation with targeting over content, but it often is. Talk to a CMO like Ford’s Jim Farley, and his main concerns are around creating great content, not the plumbing that’s used to target ads. As Advertising Week kicks off it would probably do the industry well to remember that point, even as it promises that better targeting, premised on ever more data collection, will solve everything.