Say Media recapitalizes at a fraction of its earlier value 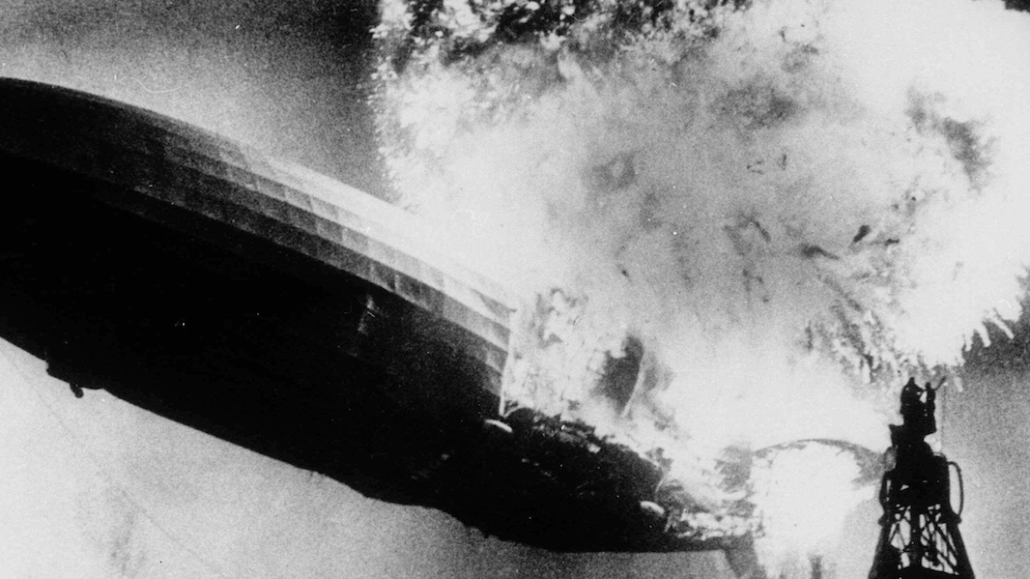 Say Media, a company that has raised more than $100 million from investors over the years, has finished recapitalizing at a value now a tenth of what investors have put into it.

Say did an about-face last year when it decided to sell its publisher sites and revert to being a tech company.

The company’s recapitalization means that $120 million in invested capital that was owed to Say’s former investors has been wiped out. The company is now majority-owned by Say’s co-founders Matt Sanchez and Dave Lerman, who put a combined $5 million into the venture. They’re joined by minority shareholder film studio Relativity Media, which will use Say’s publishing platform to pitch its unsold ad inventory; and a handful of individual investors.

The current value is a huge comedown for Say, which in its various iterations raised $120 million over the past 10 years. Say started in 2005 as VideoEgg, a video ad engagement network. It bought blog-hosting company Six Apart in 2010 and renamed itself Say Media, with plans to collect voices from around the Web, so-called “passion-based media,” and sell advertising across them. But Say was always more focused on the tech side of the business than the publishing side. Today, Say offers a cautionary tale to tech-based companies trying to become publishers, as they realized that building media brands is harder than it looks as other digital native publishers like BuzzFeed and Gawker leapfrogged them in scale.

“The conclusion we’ve come to, and one lots of media companies wrestle with is, do you build brands or do you build platforms?” Sanchez, Say’s CEO, said last fall in discussing the firm’s return to its tech roots. “Those two are just completely different world views. It’s hard to create clarity for an organization.”

Now, Say is seeking buyers for its owned-and-operated sites to focus itself around Tempest, the content-management system it started building three years ago. Say already sold off Dogster and Catster last year. As for its remaining sites, Say said deal memos have been executed (the step before going to contract) for sales of Remodelista and Gardenista, which are expected to go to one buyer; and a separate one for ReadWrite. Say said it’s actively negotiating deals for Jane Pratt-founded XoJane and sister site XoVain. Say wouldn’t release buyers because deals aren’t final. It expects to have 170 people after the sales are completed, down from a peak of 400.

Under its new approach, Say plans to make money by letting publishers use its CMS for free in exchange for access to their remnant ad inventory, which it will sell and share the revenue with them. Say said it has 15 publishers on board and expects to have 45 in all by the middle of 2015. It’s projecting to grow its revenue from $60 million in 2014 to $89 million in revenue and turn a profit in 2015.

But there are risks to its strategy. Most important, Say has to grow the number of publishers it serves and be able to sell their ad inventory. That involves competing with bigger-name CMSs like WordPress and Drupal. It’s a sell that so far is attracting small- to medium-sized sites including Daytimeconfidential.com and Meninblazers.com that likely can’t afford to build a home-grown CMS and employ big sales staffs of their own.

“We’re very focused on growing the publisher base and Tempest and really happy with the response we’re getting there,” Sanchez now says. “There’s a huge amount of opportunity here.”