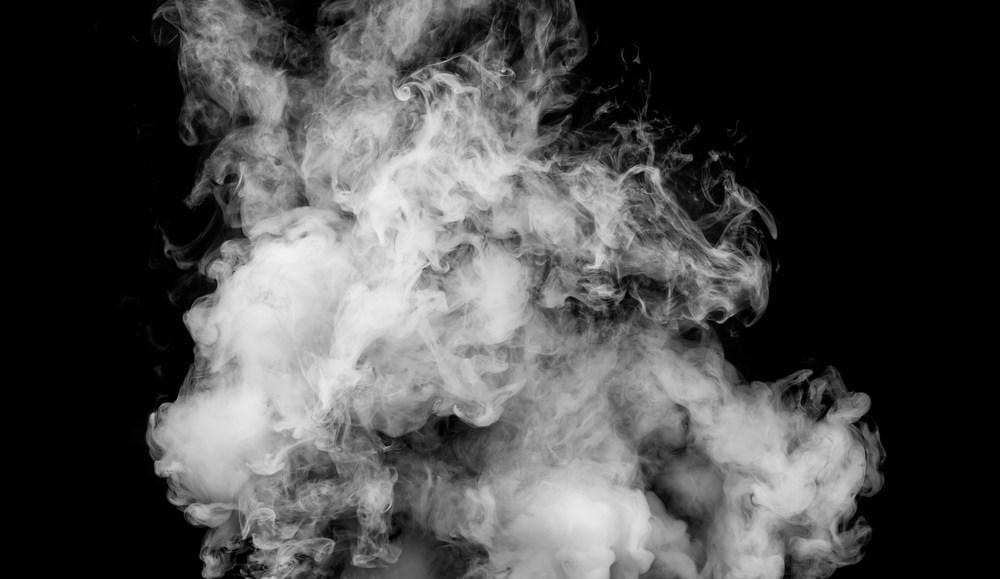 When it comes to programmatic ad buying, you’ll often get blown away from the big growth numbers.

But it pays to look under the hood at other numbers in order to figure out where machine-based buying is going — and how it’s going to affect the core constituencies of digital media: brands, agencies and publishers.

Accordant Media, an independent trading desk, came out today with its third-quarter report on real-time bidding. It has the big eye-popping numbers, of course — RTB inventory up 88 percent — and that it has some more sobering ones.

None of this is to say programmatic buying won’t take off. It will. But there is still the question as to whether it will remain the province of direct marketing or move up the chain to a tactic often used by brands — and looked to by quality publishers as something more than a way to offload undesirable ad impressions.