RIP contributor networks as a publishing shortcut to scale 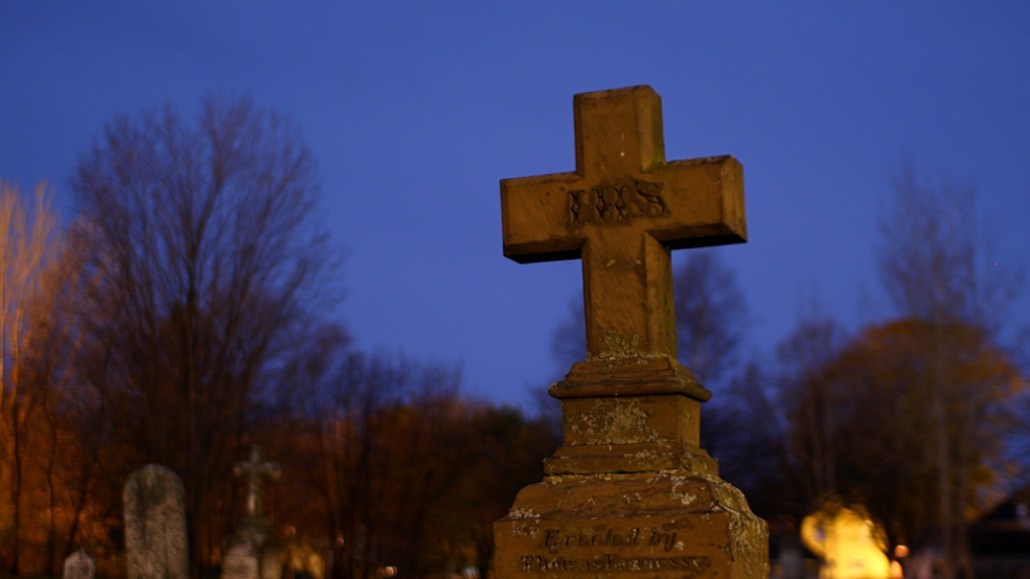 For years, the contributor network has been seen as a proven way for publishers to grow quickly and cheaply. But that model is getting harder to prop up amid today’s emphasis on quality over scale.

Late last month, Bleacher Report laid off the last members of its user-generated content program, the final nail in a coffin they began building when Turner bought Bleacher almost five years ago. Last fall, The Huffington Post, which partly defined itself as a platform for unpaid contributors, launched a new content management system that prevents contributor posts from appearing in search results, and it does not integrate contributor content into new endeavors. Forbes, which has been using its contributor network to grow its digital footprint for years, slashed the amount it pays those writers at the end of 2015 and has started disclosing the fact that some of its traffic comes from contributors in its media kit.

It’s all part of a broader flight to quality among publishers who once pursued scale as far as they could.

“Media companies have flown into higher-quality content,” said Pau Sabria, the founder of Olapic, a startup that helps brands incent users to create content they can use for marketing. “You cannot afford to have a bad experience when you’re competing with other forms of media.”

A decade ago, the contributor model seemed like a stroke of genius. Huffington Post, Bleacher Report and others like SB Nation all amassed scores of writers, the vast majority of them unpaid, leveraging the traffic they produced to help make acquisitions or raise venture capital.

That prompted many established publishers, including Hearst, Condé Nast and The Washington Post, to try bolting contributor programs onto their editorial operations more recently, though the results have been mixed: While the Post’s Talent Network now has 2,500 people contributing to it, Hearst shut down The Mix, a kind of essay hub that sourced content from contributors and Entertainment Weekly’s The Community fell short of its goal to gather 1,000 contributors.

That said, the HuffPo blueprint is still being put to use by editorial newcomers: The Odyssey, a venture-backed startup that recently laid off about a third of its editorial staff, relies on 15,000 contributors, most of them college students; Wikia, a network of fan communities that attracts over 400 million visitors per month (per Similar Web), unveiled Fandom, a site that relies on a mix of paid writers and contributors it scouts from inside its communities.

While these networks are a cost-effective way to acquire raw material that can be monetized quickly, they’re hard to do. “It’s not as easy as firing up Google Docs and shooting out a few e-mail blasts,” said Matt Bean, editor-in-chief of Men’s Health and formerly of Time Inc., where he launched a contributor network called The Community at Entertainment Weekly. “There’s actually a lot under the hood of the most successful networks. I’ve probably spent more time wrestling with the infrastructure of various contributor networks than anything.”

Those challenges – recruiting, getting into compliance with various freelancer laws, paying large numbers of people promptly and at irregular intervals, communicating with them securely – paled in comparison to a larger problem: integrating contributors’ often scruffier content into the established brands.

“You have to consider that this content will probably receive a lower level of editing,” Bean added. “So how do you communicate that to the reader? With any contributor platform your concern is scaling without sacrificing quality.”

For many publishers, the answer was to feature the contributor-sourced content less frequently, or less prominently, partly for their readers and partly for their ad partners. “Brand advertisers certainly didn’t want the perception of being associated with UGC content,” a former Bleacher Report executive said, adding that challenge was one of the reasons Bleacher Report shifted to content produced by paid professionals.

But even if the content is hidden off to the side, it can land a publisher in hot water, and these days, the potential threat posed by content written by contributors is graver than ever. While Forbes took considerable flak when a contributor wrote that drunk female college students pose a threat to frats in 2014, it would probably pale in comparison to the fallout from a contributor writing something today that could be construed as false.

“The term ‘fake news’ is really contagious,” said Gila Wilensky, director of media activation in North America at media agency Essence. “These days, we’re really looking at the journalistic integrity of the publisher itself.” Contributor content has the potential to tarnish that, she said.

Despite all that, many of the publishers now using this strategy still think they can build an ad business on a mix of contributor- and professionally produced editorial. Fandom, for example, has a large staff of editors that work with its aspiring writer base and an audience that’s comfortable with content that’s not produced by professionals.”I think we’re in a position to be a platform and a media company,” said Dorth Raphaely, svp of content at Fandom.

Whether it gets there will be determined in time. But it’s safe to assume that content produced by professionals will become more important. After all, even Facebook, arguably the biggest media company in the world, is staking more and more of its future on professionally produced content.

Image credit: Martin Cathrae, under a Creative Commons license. The original image has been cropped.