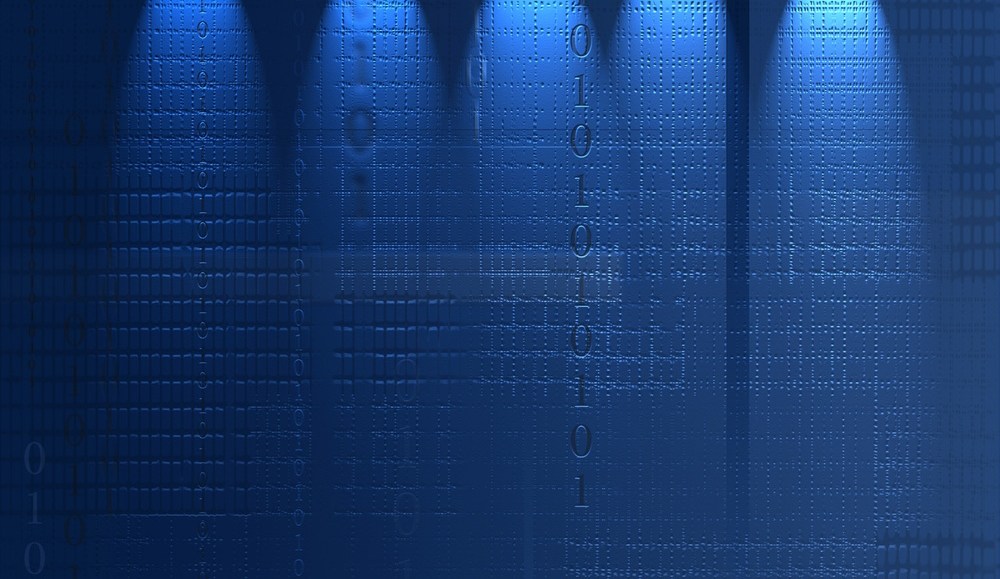 Retargeting has become the hot new ad tactic of choice, thanks to limitless Web ad inventory and retailers’ thirst to reclaim lost customers.

The question Digiday raised this week was, how much is too much? Anecdotally, consumers are bombarded with retargeting ads. Leave Zappos without purchasing at your own peril. You’ll be stalked by those sneakers for the foreseeable future.

Poor retargeting practices adds to the, “burden of irrelevance,” as coined by global client leader of Wunderman Barry Kessel, meaning that consumers block out potentially useful information in hopes of evading unrelated ads. That’s a common problem in digital advertising. Let’s not forget the first banner ad had a 44 percent click-through rate, which is now hovering at .1 percent.

Retargeting is the best example of the challenges of an attribution system geared to the last click wins. “As long as retargeting companies are being paid for clicks or impressions instead of the actual purchase, then you’ll continue to see wasted impressions,” commented Donald Robinson, the director of sales at Rakuten MediaForge. “When the campaign is optimized for the sale, the strategy aligns with both the consumer and the advertiser.”

In addition, Ed Fullman, the former CEO and founder of Reunify, wrote this is also about gathering coherent insights from data, to figure out which consumers will actually make the purchase. “Brands and publishers need to invest in integrating their offline data as well as their online data into the DSP feed, and focus on enriching the composite data to build a better understanding of the likelihood to activate.”

There are simple things can be done to make retargeting both less annoying to customers and maintain its effectiveness, according to Benjamin Christie, managing director at Gourmet Ads.

The first is to make sure that when consumers convert they are removed from the segment that is being retargeted – otherwise they’ll be bombarded by advertising forever and a day. The second is to remove them from the segment after x number of days if they don’t convert, and you can’t always assume they converted. What if they bought the product off line? The third is to make sure that when running a retargeting campaign, the number of impressions is capped so as not to annoy the consumer being targeted.

Let’s hold out hope that further rounds of retargeted ads won’t meet the threshold “burden of irrelevance” point as pop-ups have.