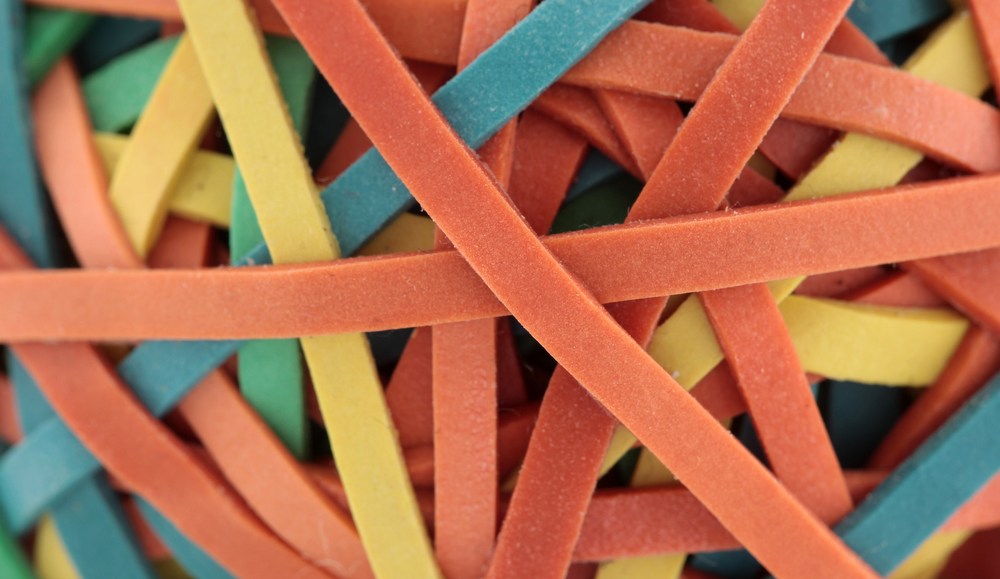 Publishers’ sites might be responsive, but the ad units they sell are fixed dimensions, unable to adapt to the screens of smartphone and tablet devices. This presents a hurdle for marketers, too. Running a cross-device campaign usually means multiple pieces of creative to suit the range of screen sizes the ads might appear on. Serving those different units can be a pain, too. It’s a lot of heavy lifting.

Google told Digiday it’s testing a number of possible solutions to the problem. As publishers begin to adopt responsive design en masse and advertisers target their campaigns to an increasing range of devices, responsive-ad units could have a healthy future ahead of them. It will join other companies, like Undertone and ResponsiveAds, which have already launched products to do exactly that.

“Marketers want simple. It’s time-intensive and costly to build banners of all different shapes and sizes when they want to run a cross-device campaign,” said Eric Franchi, Undertone co-founder. “That’s the problem that needs solving.”

Google’s entry is significant, considering that it is the biggest force by far in online advertising. If there’s a single theme for the industry, it’s a desire to make things simpler. The fact remains that it’s far more costly and difficult to execute campaigns in digital media than it is in other media.

It’s a similar story on the publisher side. At present, many that have adopted responsive-site designs use pieces of javascript to swap out ad tags based on the screen size of the device viewing their pages. A laptop might be served a standard leaderboard ad, for example, while an iPhone is served a separate piece of creative in an IAB standard mobile banner. Publishers like The Onion and Mashable currently use this workaround, but it’s not exactly an elegant solution.

Undertone says a more effective method is to make the ad units themselves responsive, so one piece of creative can simply adapt itself to the device it’s being viewed on. That’s the thinking behind the “Screenshift” product the company launched this week, which will see it producing HTML5-based, responsive creative on behalf of advertisers as well as brokering space for the ads on publishers’ sites. So far, Screenshift ads have been tested with advertisers such as Starbucks and L’Oreal and have appeared on publisher sites including the Washington Times, AdWeek and Emarketer.

A Google spokesperson declined to provide specific details but confirmed it’s testing a number of ways to “help publishers thrive in a multiscreen world.” The ad giant has already provided publishers with a javascript workaround to make its ubiquitous AdSense text ad units responsive. It remains unclear if it’s currently testing responsive units or some sort of innovation on the ad-serving side that might allow publishers to easily serve multiple creative sizes using one tag. It could be both.

“It makes100 percent sense for Google to go into this space,” said Franchi. “Like us, they just want to make things as simple as possible.”

Publishers will welcome anything that helps their sales forces monetize their inventory more successfully, especially if it means adding efficiencies when it comes to things like trafficking. Mashable says it’s currently building and testing responsive ads, for example, both in-house and using third-party tools and technologies.

The advantages of responsive ads might be more than just increased efficiencies and simpler ad tags. Responsive-ad creative might also help publishers monetize their mobile traffic more successfully than they’re currently managing to, by enabling them to more easily sell cross-platform packages as opposed device-specific media.

The hurdle many media owners face is that advertisers aren’t really that interested in buying mobile banners, so they’re often thrown in by sales teams as a value add to a desktop media purchase. They’re usually viewed and traded as an afterthought as opposed to a major part of an ad buy, and fill-rates are low as a result.

Both Undertone and ResponsiveAds claim that’s a problem they’re addressing. One of the things keeping publishers up at night is the monetization of their growing mobile audiences. Some are turning to sponsored content or “native ads” to help, but perhaps cross-platform, large-canvas creative formats can help, too.

Google’s tools to help publishers better integrate advertising into their responsive sites are expected to launch later this year. Regardless of what they are, the ad giant will likely play a major part in shaping the way many publishers and marketers deal with the issue.