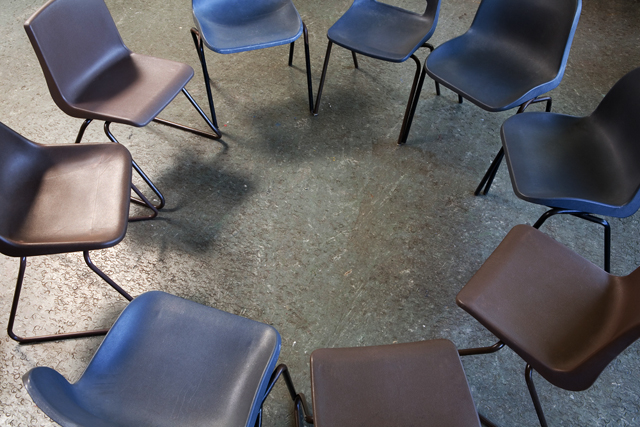 Things are changing, that’s for sure. One major shift is that everyone is everyone else’s business. You have marketers that think they’re journalists, brands that act like publishers, and publishers trying to be agencies. It can seem like everyone wants to do something — anything! — other than what they’re doing. 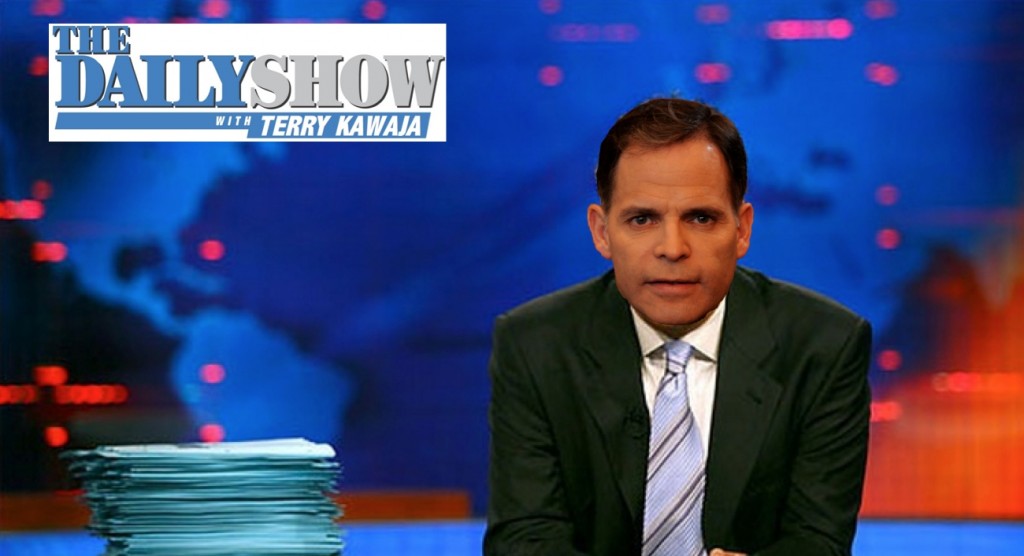 But maybe different jobs aren’t all that different after all. After Percolate’s Kunur Patel argued marketers should give up on the idea of being journalists, one reader points out journalism is a business, too:

After all, it can be difficult to communicate across groups. We saw that as publishers gave their beef about agencies, most of the responses pertained to digital dealings. Edward Boches, chief innovation officer at Mullen, cried foul. 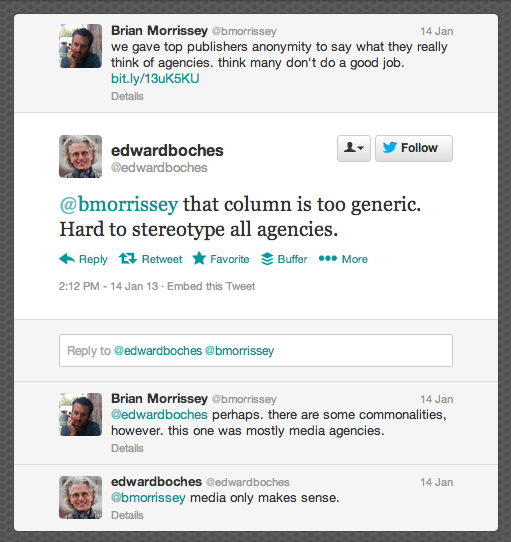 Relationships are, however, without a doubt hard. In the end, some decide they’re just not worth the trouble. That’s the case with brands that are moving their social strategy in-house rather than continue agency relationships. Ah, but the solo life is a hard one — and lonely to boot. 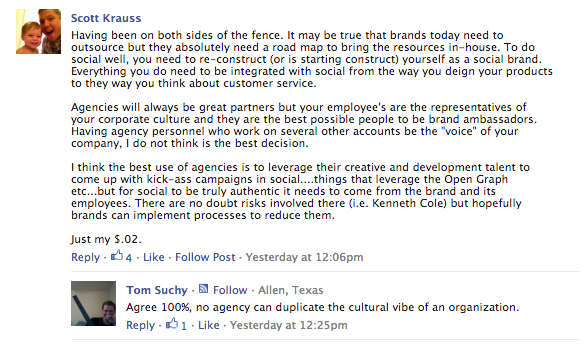 Content Marketing Strategist Joe Pulizzi explains that going it alone is a resource sink. It just doesn’t add up.

I believe the big challenge is not in developing compelling content for a media company…it’s the fact that the “agency” business is a completely different business model for a publisher. It requires heavy account management and client service that, sadly, most publishers simply don’t have. When I talk to publishers about the issue, we soon realize that they don’t have the current human resources to get these types of jobs done right.