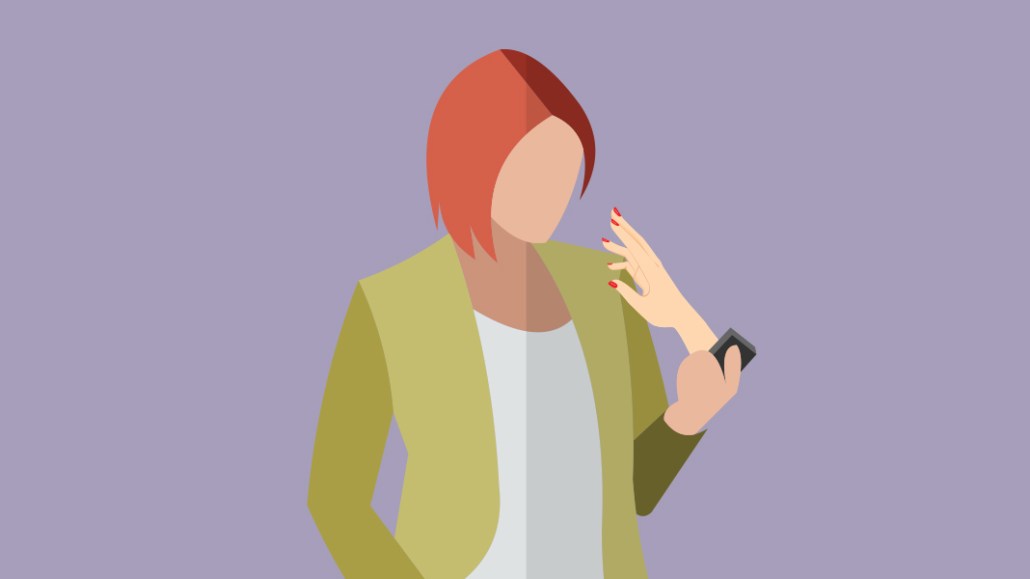 Refinery29 knows how to stand out in its readers’ inboxes. Its biggest newsletter, Refinery29 Everywhere, boasts a click-to-open rate of 63 percent, which means the percent of people who, once they’ve opened the newsletter, have clicked through to the site.

That’s more than four times higher than the average click-to-open rate of 15 percent for both beauty-focused newsletters and newsletters from media companies, according to eConsultancy data. Refinery29 wouldn’t share unique open rates for its newsletters.

Refinery29 has had newsletters since it first began 12 years ago, and it now has 2.4 million subscribers across 12 different newsletters, and those drive 20 percent of Refinery29’s monthly traffic. Refinery does not sell its newsletters as standalone ad products, but often includes them in branded content deals. Newsletter ads have already been included in branded content packages sold to over 100 different advertisers, including Puma, Walgreens and Smirnoff.

Refinery29 claims a cross-platform reach of over 500 million people and has plans for major long-form video productions. But newsletters remain core to its audience development strategy.

“They really built the brand’s audience with newsletters,” said Amy Emmerich, the company’s chief content officer. “At this point, the newsletter is just an extension of our [owned and operated properties].”

When Refinery29 started sending newsletters, the publisher was focused on commerce and reaching women in local markets. Today, most of its newsletters are still market-specific, including ones for Los Angeles and Germany.

But more recently, the company has also followed the industry trend of going after niche audiences, launching an entertainment-focused newsletter called The Mention and style-focused one called UnStyled. Collectively, Refinery29’s email newsletters have a click to open rate of 55 percent.

Yet its biggest newsletter is Refinery29 Everywhere, a newsletter launched in 2009 which features its most popular content from the day, on topics from beauty and fashion to sex to personal finance.

Its grabby newsletter subject lines reliably stick to fashion, beauty and sex, with actual headlines including “I got labia fillers — and my sex life has never been better.” Headlines often undergo as many as three rounds of testing to find the top performer, according to Emmerich.

“We’ll talk about every taboo topic,” she said, though she stressed the more provocative pieces are just one ingredient in a large email; the typical Everywhere newsletter contains over a dozen stories.

Moving forward, Emmerich said the goal is to figure out how to guide its audiences away from the market-focused newsletters and toward products that are based more on identity, like how women are represented in popular culture. “Since I’ve joined the company, we’ve built all these content brands,” she said, referring to Shatterbox. “The focus is: How can we take that and focus in on [building] a niche audience?”

https://digiday.com/?p=239086
Most Read
Trending in Publishing in the Platform Era
Digiday Top Stories