How Ranker uses visitors’ votes to find readers on Facebook 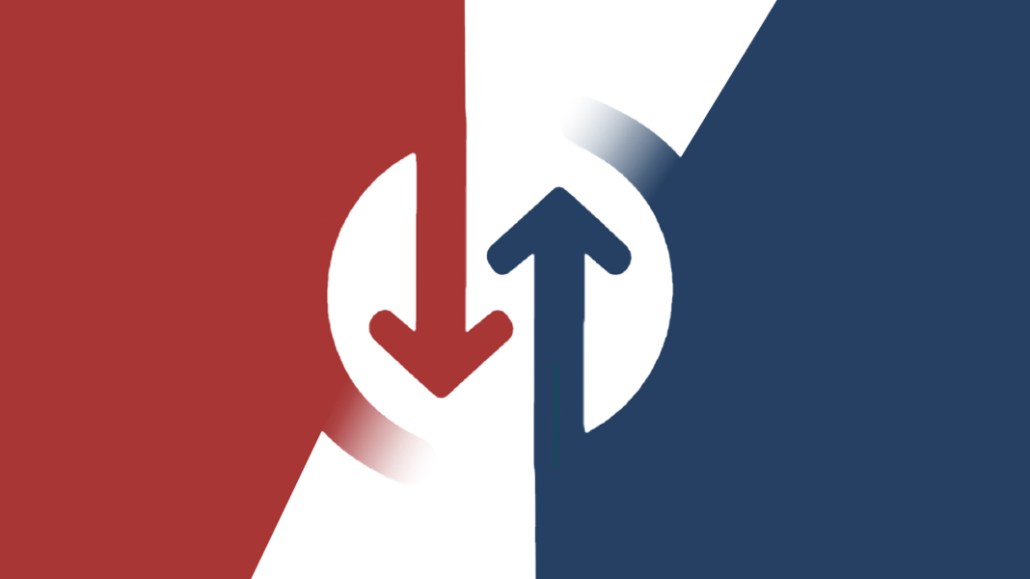 Most publishers that share a story about George Clooney on Facebook would know to target the segment of its audience that’s interested in George Clooney. Fewer would consider targeting the post at people who are interested in Conway Twitty or Cristiano Ronaldo, though.

The Los Angeles-based startup Ranker does, and that’s been a major reason for its climb on Facebook. The site, with more than 26 million readers a month, according to comScore, uses its data gathered from readers’ votes to see how much affinity fans of celebrities, movies, athletes and other pop cultural entities have for other similar entities. Knowing this not only informs Ranker’s content strategy but helps it target readers more effectively on Facebook.

“Nobody gets their entire audience on Facebook to see their content,” Ranker founder and CEO Clark Benson said. “But if you can tell Facebook what to target inside that 1 or 2 percent [that sees it], you can get a lot more lift.”

“For us,” Benson added, “targeting is indeed the make-or-break factor with getting nichier content to go viral.”

Launched in 2009, Ranker grew by capitalizing on people asking Google questions like what the best action movie was, or who is the greatest movie star. To lengthen its tail as much as possible, a team of editors built over 100,000 lists that readers could vote on at any time, drilling down into ultra-specific topics like “The Ten Best Romantic Comedies of 1977.” Today, it adds 1,000 new lists to the database every month, based on SEO and gut instinct.

Search still drives 40 percent of Ranker’s traffic, Benson said, but lately, it’s been growing on Facebook, where fans of specific pop culture verticals like anime or geek culture are drawn to posts that rank characters, or movies, or athletes. According to SimilarWeb, Facebook accounted for a majority of Ranker’s desktop traffic last month.

Lists have long been catnip to internet audiences. But Ranker started using a new free Facebook audience-optimization feature introduced in January 2016 that lets page managers target segments of their audience.

Thanks to this new feature, Ranker could target a list of the best movie stars of the ’70s not just at Burt Reynolds fans, but at people who like things and entities he’s affiliated with, such as the wrestler Steve Borden and “Gremlins.” Since that feature rolled out, Ranker’s monthly unique audience has nearly doubled in size, according to comScore.

Ranker supplements this strategy with several community-focused pages like Total Nerd (1.2 million likes), Anime Underground (280,000 likes), among others; Ranker has 10 pages with over 11 million likes, including ones for geek culture, true crime and nature trivia.

Ranker created a separate product of that knowledge graph and is looking to sell it to film, television studios and media companies. The votes that help Ranker figure out how all these interests connect come from a small, engaged segment of its audience. According to Benson, about half a million readers visit the site over 20 times a month. Combined, Ranker’s visitors cast over 10 million votes on a monthly basis.

Those votes have an added benefit of making it easy for the company to personalize content. Benson said that his site has a recirculation rate of 38 percent, thanks in large part to what it knows about who’s visiting. It also uses a company called Lift Igniter to personalize the content it recommends to visitors.

“For a site like ours, there’s not a lot of logged-in users, but a lot of return visitors,” Benson said. “But when they vote, we know a ton about them.”

https://digiday.com/?p=233450
Most Read
Trending in Publishing in the Platform Era
Digiday Top Stories