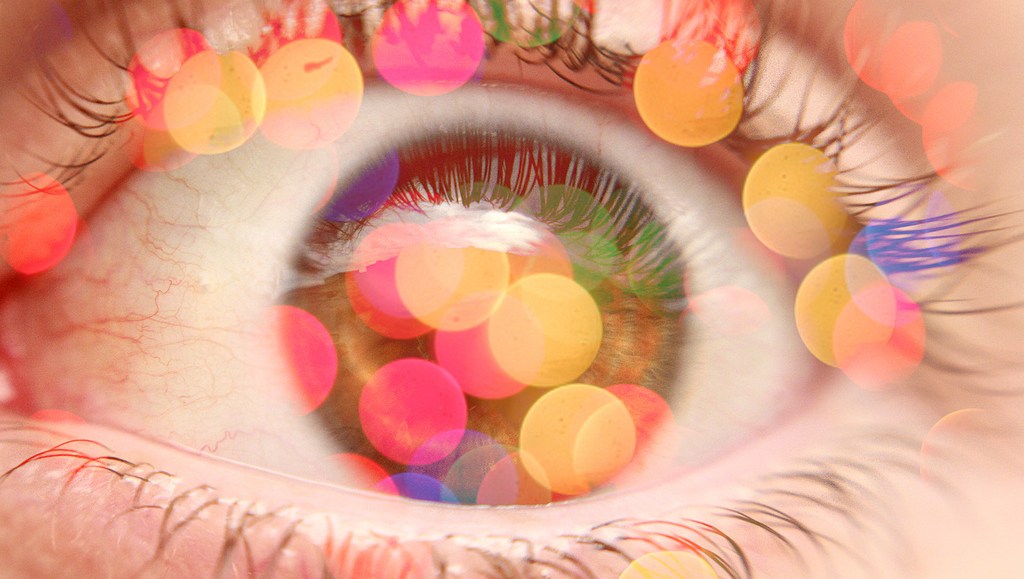 Last week, the Media Ratings Council gave the green light for buyers and sellers to transact on viewable video ads, which it defines as those that are 50 percent visible on a user’s screen for at least two seconds. In theory, this would make things easier for advertisers to pay for only video ads that people actually watch.

But while the new metric moves toward solving some key problems around the effectiveness of online inventory, it also creates its share of new ones, many of which have big implications for both cash-starved publishers and attention-seeking advertisers.

“Advertisers have every right to request viewable impressions, but they have to set expectations about what’s going to happen in the short term,” said Craig Simmons, manager of product strategy and operations at Exponential.

Video viewability is a big technical challenge
Industry enthusiasm around viewability has been curbed by the difficulty in measuring it. With display viewability, this has created an ad tech free-for-all, where nearly a dozen accredited vendors are pitching their alternative methods to measure the standard.

This also exists to a smaller degree on the video side. While the MRC has only approved three tech companies so far –Telemetry, Moat and Videology — all these companies are still grappling with the significant technical challenges of determining whether a video ad is in view. One big part of the problem, for example, is that most videos are served through embedded video players, which complicate measurement due to the variability in placement and player size.

“This presents a grave situation for publishers,” said Brian Fitzgerald, president of  Evolve Media. “If I am held accountable based on an unaccredited vendor that doesn’t have the proper technology to accurately measure my media, then I am being held to an impossible standard and ultimately being unfairly penalized.”

“That is just too tenuous a situation for publishers that spend so much time and money creating quality content to attract quality audiences,” he said.

Video viewability creates an even smaller pool of video inventory
Online video has an inventory problem. While both video consumption and creation are on the rise, the overall supply of quality inventory is still lagging behind buyer demand. Advertisers just don’t have enough video to advertise against. This largely explains why video ad CPMs have resisted the downward pricing pressures that have plagued the display space.

“There’s no doubt that the pool is about to decrease substantially,” Simmons said. “Buyers need to understand that.”

This inventory drop complicates the picture for publishers as well. “The big challenge for quality publishers is how much legitimate in-view inventory doesn’t get properly measured and credited, thereby resulting in lost revenue,” Fitzgerald said. “That’s where publishers will suffer the most.”

More video-pricing pressures on publishers
Overall, video viewability presents the same conundrum for publishers as display viewability. On the one hand, publishers are afraid that agencies will use the new metric to beat them up on pricing. In the buyer’s ideal world, current ask CPMs would be the ceiling, not the floor, for viewability pricing.

While buyers might balk at a publisher’s attempt to charge more for the same inventory, Simmons said this is a premium that advertisers will ultimately have to pay. The industry is in this together, after all.

“The incremental revenue from the viewable inventory should make up for the loss in non-viewable inventory,” he said. “That’s really where publishers have an opportunity to make this worthwhile.”