Quartz forges ahead with 360-degree video while others scale back 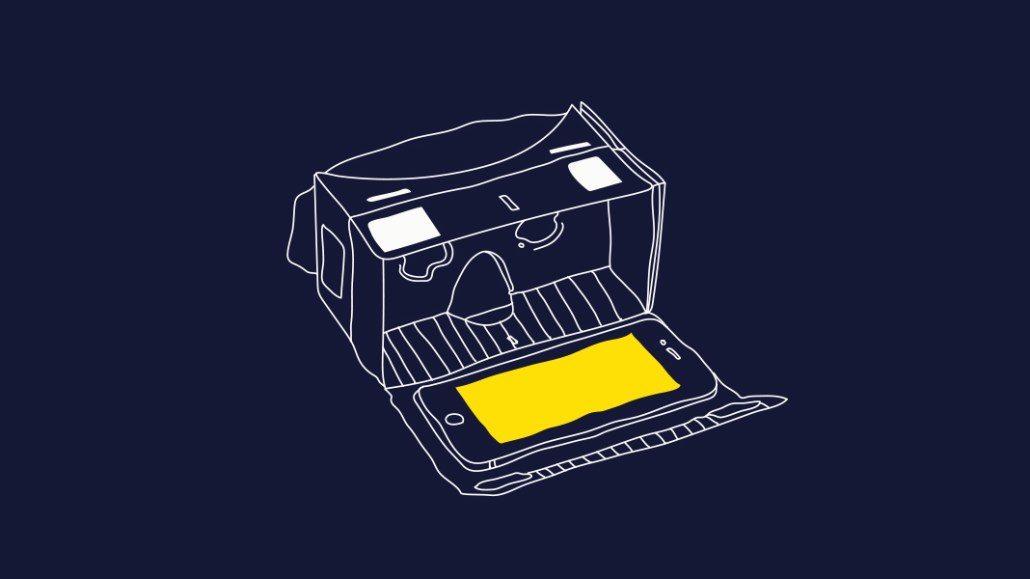 Quartz, which was early in the game with technologies like augmented reality and chatbots, is still working with 360-degree video while other publishers have pared back efforts.

Quartz has already made several 360 videos for editorial and is about to go live with its first for an advertiser. The campaign, for an unnamed investment firm, shows what it’s like inside a bustling market in China. Many publishers rushed into the format back in 2016, but poor executions and virtual reality’s struggle to reach mass audiences led publishers and advertisers to retreat.

Michael Dolan, senior creative director at Quartz Creative, said he was sold on the format when he saw Björk’s “Stonemilker” music video where the singer often steps out the frame so the viewer has to move around to follow her. “It’s genius. That’s when I knew that if you do this correctly, if you figure out a way to get the user to move around, you can tell a really great story.”

Quartz started experimenting with 360-degree video with a static-image campaign for imaging and electronics company Ricoh and has two more 360-degree videos for advertisers in the works.

For Ricoh, Quartz created a campaign that showed ancient caves hand-carved by Buddhist monks to display how the brand was making digital archives of Japan’s national treasures. The piece is housed in a sponsored article on the Quartz site with social marketing directing people to the article.

“The reason we continue to explore 360-degree video is because for some stories, this is the best way to tell them,” said Dolan. “I don’t know that there’s another way of giving some the experience of that cave without 360.”

While the novelty of 360-video has the potential to win new business, long-term relationships with clients give the publisher more freedom and trust to explore new, untested technologies, Dolan said. Quartz has previously told Digiday that it has a 90 percent renewal rate on its branded content.

There’s a learning curve, though. While Quartz has had a 360-degree mobile player in some form for the last two and half years, newer handsets and operating systems have made a big improvement to data-heavy operations like video. It took two engineers and designer spending most of their time over 10 weeks to get the mobile player to the point that Quartz felt comfortable selling it into clients.

“It’s a bit overwhelming [for clients]. Everyone wants to do a really good 360-degree video, but not every brand has the story; that’s how we help them navigate,” said Dolan. “With all new technology like AR, VR or spatial audio, it can look really boring if you shoehorn the wrong story into the format.”

Not all publishers are forging ahead with 360-degree video since VR, its more expensive cousin, has struggled to gain mass appeal. The Economist has produced some 360-degree films in the past, but it’s not been a priority in the last year as there’s not been much client or consumer demand, said Jamie Credland, svp of client strategy and marketing at The Economist.

Recent studies by Google showed that 360-degree video drives viewers to share, subscribe and view other videos more than regular video, but doesn’t overperform on standard video metrics. In one case, Google said, viewers aren’t always in the mood to interact with 360 video.