Quartz forges ahead, but other news publishers shut down chatbots 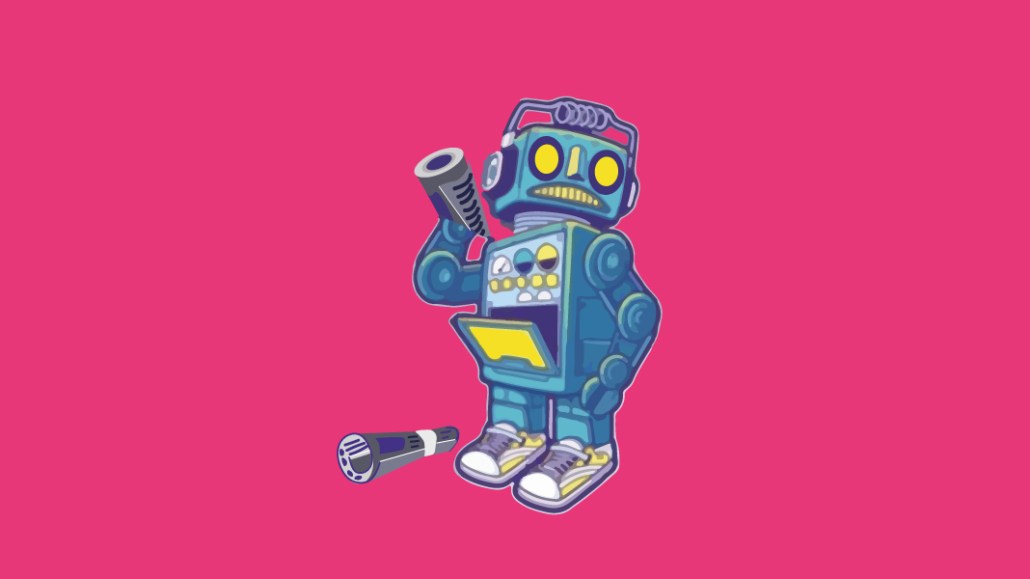 Publishers’ chatbots have died down since Facebook’s Messenger opened up to chatbots in 2016.

The Washington Post, The Guardian and Mic have discontinued their chatbots, according to their spokespeople. Others such as Business Insider and The HuffPost appear to have done the same, as evidenced by their Messenger accounts not responding to messages or directing people to email them instead. Business Insider declined to comment, and HuffPost did not respond to a request for comment.

Publishers initially gravitated to chatbots as a new way to fish for audiences, but the bots have been limited sources of referral traffic. That may be because the typical publisher chatbot is little more than a mini RSS feed to distribute its standard web articles, while the better, more conversational ones have been confined to temporal events like elections. Publishers also have shifted focus from distributing on others’ platforms to trying to get people to come directly to their own properties.

The Guardian shut down its chatbot on Facebook’s Messenger earlier this year “in line with our strategy to engage more with readers on our own platforms. We remain committed to experimenting with ways to deliver the best of our journalism according to our readers’ changing habits,” said a spokesperson.

The Washington Post rolled out a bot on Messenger in July 2016 to give people articles and news alerts for the Summer Olympics and U.S. presidential election but discontinued it based on low audience adoption and use, said Joey Marburger, director of digital products and design at the Post. The Post then rolled out a bot that asked people how they felt in the run-up to the 2016 election. That bot had high engagement but was meant to have a short run, said Marburger, and no other chatbots are in development.

One publisher that’s stayed committed to bots is Quartz. In 2016, it launched a mobile app through which people would primarily access its articles through an in-app chatbot. Later that year, it formed a Bot Studio to build bots for itself and advertisers and with other news outlets. Quartz launched a chatbot on Messenger in March, and its Bot Studio recently hired four employees for a total of six. The studio makes standalone chatbots for advertisers such as HBO to promote its show “Westworld.” Quartz wouldn’t say how many people use its bots.

The moneymaking part makes it worthwhile for Quartz, along with the insights it’s learned. The client work funds Quartz’s journalism and lets it experiment without having to report to a client, said John Keefe, bot developer and product manager at Quartz.

Quartz learned people may be more willing to use a publisher’s chatbot when it’s part of an event or contained experience, such as the one it ran in October 2017 timed to the season premiere of Netflix’s “Stranger Things.” Keefe said when users start to interact with one of these temporal projects, they complete the experience more than 90 percent of the time.

To that end, Quartz is developing a Messenger bot with ProPublica and others for the latest version of the Electionland project. In 2016, the project used a chatbot on Election Day to crowdsource problems at polling places. For this year’s midterms, the project is being extended to Messenger. And while that chatbot will live on the Electionland Facebook Page and won’t generate revenue for Quartz, it’s another way for Quartz to test people’s willingness to chat with a news bot.

https://digiday.com/?p=298647
Most Read
Trending in Publishing in the Platform Era
Digiday Top Stories