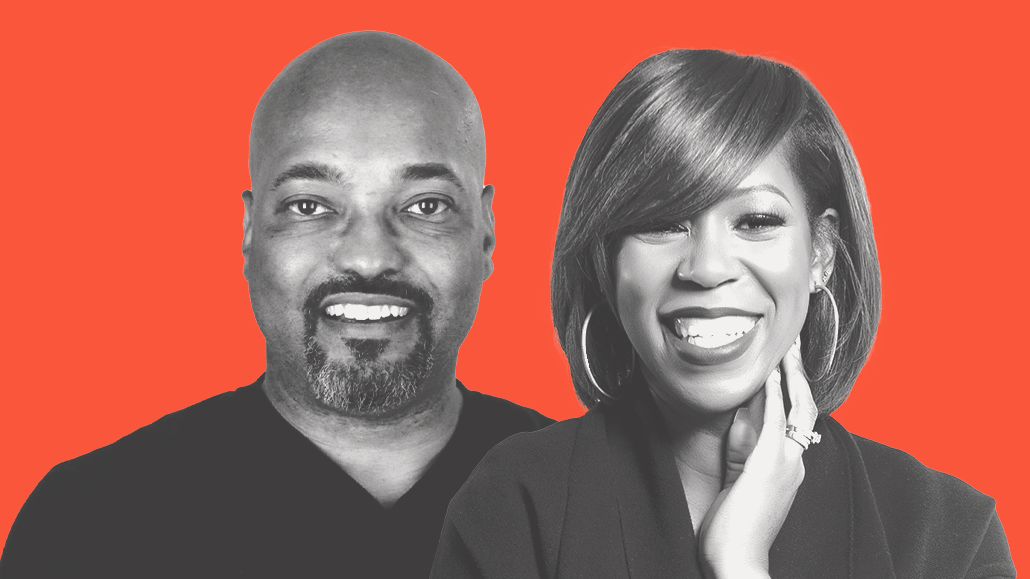 Although the media world has seen an increase in minority-owned companies and platforms, such firms still represent a fraction of the landscape. However, that’s not to say they aren’t growing. And in the case of Direct Digital Holdings, a small ad-tech company that runs sales-side platform Colossus SSP as well as demand-side platforms Huddled Masses and Orange 142, growth has been measured the last two years in triple-digit percentages.

Direct Digital Holdings just issued its second quarter earnings late last week after going public in February, reporting that revenue reached $21.3 million, an impressive 90 percent hike over the same quarter in 2021, while net income grew 58 percent over Q2 2021 to $2.6 million. Though the company wasn’t yet public — and was growing off a small base — Direct Digital Holdings had previously generated revenue growth of 330 percent in 2021 and 235 percent in 2020, attracting business from the likes of the National Basketball Association, HP and Bayer.

Digiday spoke with Mark Walker, co-founder and CEO of Houston-based Direct Digital Holdings, as well as Lashawnda Goffin, CEO of Colossus SSP, to understand how the economic slowdown has affected their businesses, if at all, as well as the challenges of getting ad tech on board as much as agencies, and if they feel attention to diversity, equity and inclusion is waning more than two years after the murder of George Floyd galvanized the industry into supporting minority media more intentionally.

This interview has been edited for space and clarity.

What factors contributed to your growth?

Goffin: Between cold calling and beating down the doors, once we finally get someone to give us their ear, they get it. Colossus was formed from a place of need, where we saw a lack of diversity in a scalable place — a one-stop-shop. We really wanted to position ourselves to be efficiency partners. And so once you really explain the whys, I don’t want to say it’s a no-brainer, but it just makes sense. While we are inclusive, we’re not exclusive. One thing that we wanted to make sure that you can do when executing any buys within the Colossus exchange is that it was representative of what you saw outside of your windows.

How has the media agency world responded to your presence? Are they on board?

Goffin: While Colossus was formed in 2017, it was the social unrest that brought DE&I more to the forefront for a lot of the partners that we’re working with, whether it be agency direct, or at the holding company level. Now we’re starting to get more inbounds, because Colossus is now associated with multicultural and inclusivity. Because it’s so prevalent in the media, everyone is aligning their do-rights. I want to make sure that Colossus, though, isn’t in that ballpark [just] because of [DE&I concerns]. It’s nice that agencies have a place to go to, where they’re realizing there’s a [DE&I] deficit, or they didn’t pay enough attention to it. That’s where we can really strategically partner and be an educational partner.

Following the social unrest of 2020, and an intent to invest more in minority media, it seems that has since cooled off, and there’s less follow-through from the agency side. Do you feel that way?

Goffin: We initially saw a lot of headlines were brands and companies saying, ‘Let me let the public know, I know this is an issue, I’m going to do something about it.’ And to give them credit, the conversations are still happening. You might not see a lot of press [today], but from those initial outreaches…people are just doing the work versus talking about it. And that might not be a bad thing. My team has been very proactive to make sure that they’re keeping those folks honest.

Walker: For the agency partners we’re working with, which are some of the large holding companies, we’re still actively engaged in trying to figure out how to deliver on those promises.

What are the hows and the challenges to making progress?

Goffin: One of the biggest burdens is, everybody knows everything, and they just need you to do what they ask. That biggest barrier comes with a whitelist — ‘we want to reach African Americans or Hispanics, so we only want to run on People en Espanol, Ebony and Jet.’ Now it’s our job to say, ‘You came to us, let us show you where you can find these audiences — other publications that you didn’t know existed, just because they may not be mainstream.’ It’s really getting them to open up their minds and loosen the reins a little bit. When you’re talking to certain audiences, it’s going to require a different approach. There might be keywords that may be flagged as negative, that might be a positive thing in the vernacular for a particular minority group. It’s about having that conversation, then being open to us educating them on how to reach those audiences.

Walker: Another of the biggest difficulties that we’re dealing with on the how is, many of the different holding companies have pre-existing relationships with different tech technology platform partners. We spend a significant amount of our time working with programmatic advertising. The intent might be there from the brand and from the ad agency. But now you have to work through multiple tech partners, to make all those connections work in order for your dollars to be delivered, and we spend a lot of time on working through those partners to connect them into our own supplies. Some of them don’t want to make that level of investment, so there’s a significant amount of work in selling the value prop and selling the connection. There’s a lot of different connections that need to be made, and those connections do take time to develop and matriculate.

Goffin: It’s the chicken or the egg, right? No one wants to commit a million dollars over the course of a two-week campaign if they don’t know what’s going to work.