Publishers Scramble for a New Model 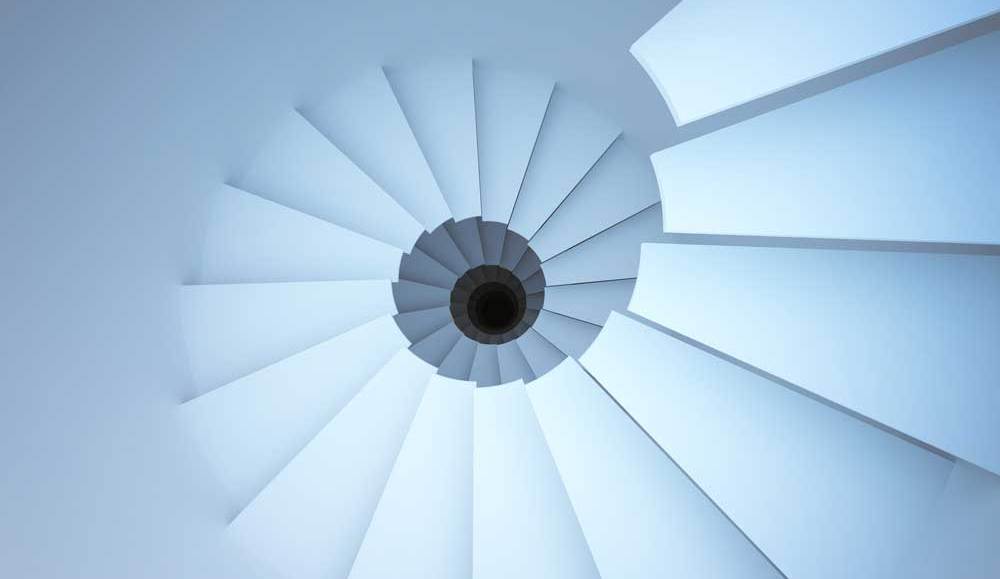 Despite all the talk about reinventing publishers’ business models, there are still only two ways publishers make money: subscriptions and advertising.

In digital media, most publishers made a fateful choice, throwing their lots in with the “free” movement and relying solely on advertising. That didn’t work out so hot, mostly because there’s no scarcity in digital media and finding specific audiences is fairly simple. That means clawing back revenue through subscriptions or introducing new, often subtle ways of reaching for loose advertising dollars — like in-image advertising, programmatic buying, e-books, etc.

“Publishing innovation is all about how to defend the paid revenue, which is in steep decline, or how to boost the hidden price subsidy without annoying consumers with too many ads that could diminish the value of their product,” said Ben Kunz, vp of strategic planning at Mediassociates.

Here are some models to watch.

The Partial Paywall
It took a while for publishers to realize they could charge for digital content. In 2011, the New York Times sent the media world into a tizzy by saying readers would have to open their wallets if they wanted to read more than 20 articles a month. (A year later, that number dropped to 10.) While the NYT wasn’t the first — the Financial Times had a similar model way back in 2007 — this metered paywall has now been introduced at publishers like Gannett, The Washington Post (effective this summer) and Star Tribune.

The question here is, will the loss of readers and their associated ad revenue be more than made up by the increase from the paywall revenue. Kunz modeled this out and estimated the NYT makes about 12 cents in ad revenue from each article online ($15 CPM = $0.015 per user x four ads per page x two pages read per average article). Given average readership, the typical NYT reader generates $5.93 in ad revenue per month.

“It’s actually very smart because only the loyalists who read a lot will hit the wall, and they’re more likely to be forgiving and pull out the credit card,” Kunz said.

Advertising Content
With growing frustration over banners, publishers are going whole-hog creating ads for brands to sit on their site. Publishers like Quartz, BuzzFeed and Gawker have each forsworn the staid banner in favor of creating advertising content for brands.

Instead of generating revenue based on a .1 percent efficiency, publishers can charge much more money for doing something they know they’re good at: creating content. BuzzFeed, for example, starts at $100,000 for four or five posts. Jon Steinberg, president of BuzzFeed, said that in 2012, the company did 265 campaigns (back-of-envelope math puts that at $5.3 million), many of which were renewals. Steinberg also believes BuzzFeed will double that number this year.

Events
Publishers like Forbes, Fortune and BusinessWeek have been putting on events for years. The conceit is rather simple. Get senior-level execs, those who read the outlet, to shell out hundreds or thousands of dollars to attend a conference. Publishers looking to generate additional revenue and bring real-world experiences — networking, information via panels — can look to events. Trade publications rely on this mode, and it’s looking like mainstream publishers are tapping into this opportunity. For example, in last week’s company-earnings call last week, the NYT’s CEO said that the outlet will be expanding its conference business as part of its growth strategy.

E-commerce
Publishers are slowly realizing that they have the opportunity to play in Amazon’s or eBay’s world. They have the content; they have the advertising; they have readers. Why not facilitate transactions? Lifestyle publishers, like Lucky, Harper’s Bazaar and Elle have already gotten into the e-commerce game. Now it seems news outlets aren’t far behind. Last fall, the Wall Street Journal started its foray into e-commerce with a gift-guide, just in time for the holiday season. The NYT, looking to generate revenue beyond advertising and subscriptions, is turning its watchful eye toward the e-commerce arena.

The fly in the ointment is none of these half-steps will bring back the good, old days of media. Still, publishers have little choice but to adapt to the times — or risk following the disastrous path of the music industry.