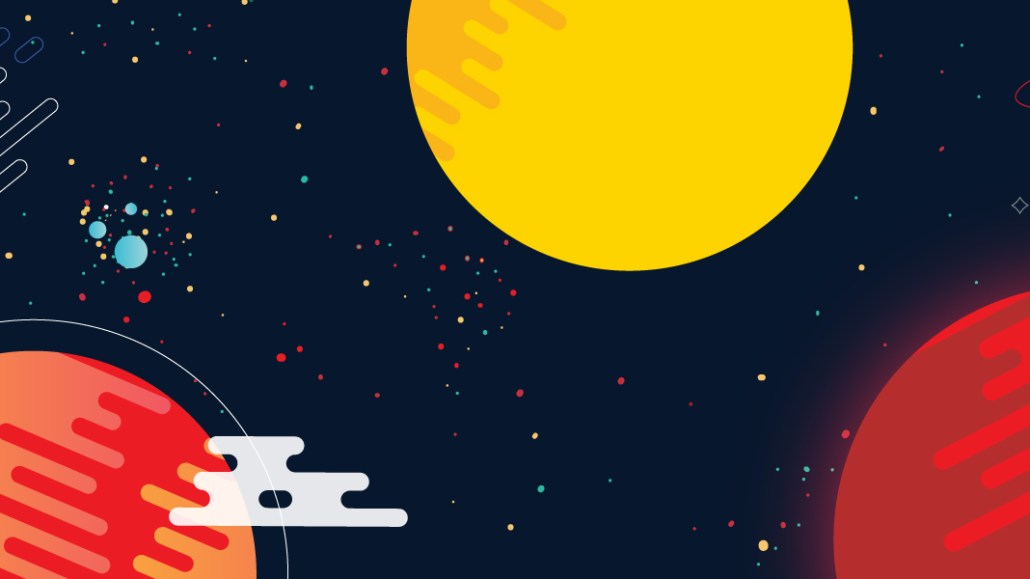 This story has been updated. Please see below.

Flipboard TV is a separate, ad-free subscription product that can be found within the Flipboard app. Following their participation in a free trial, Flipboard users can pay a monthly fee of $2.99 for continued access.

The participating publishers will share revenue with Flipboard based on dwell time, or the amount of time that Flipboard users spend with their content. Flipboard did not disclose details about the exact revenue split.

Participating Flipboard TV publishers are optimistic about the new product but are taking a wait-and-see approach.

“Anything new has its risks, especially in the media business,” said John Battelle, CEO of political news publisher Recount Media. “But Flipboard has a proven, engaged audience and we’re excited to partner with them.”  He added that Recount is taking “a long view” on Flipboard TV yet is encouraged by the fact that Flipboard has “an active and very large audience, plus a strong distribution partnership with Samsung.”

Battelle added, “We know that new platforms like Flipboard TV offer a chance for new brands like ours to grow quickly.”

Craig Perreault, evp of business development for Penske Media, echoed Battelle’s sentiments: “Flipboard’s audience has always been high quality and very engaged with various forms of editorial content,” he said. “Based on those characteristics, we look forward to tracking performance moving forward and being an active participant in making this a success for all involved.” Penske Media publishes Rolling Stone as well as many other titles.

Video content featured on Flipboard TV will not be exclusive to Flipboard TV; instead it will feature video content that these publishers are already producing for distribution on their channels and others.

“We’ll be programming our feed into Flipboard TV’s political channel, starting at first with our ‘Daily Recount’ franchise, as well as our new weekly series including ‘This Week in Bullshit’ and several others,” Battelle explained. “We’ll test and learn together with the team at Flipboard, iterating as we go.”

Dow Jones’ Barron’s Group, which is already expanding its video offerings, will use Flipboard TV to distribute some of its current shows like “Market Brief” as well as another one now under development. Daniel Bernard, Barron’s Group svp, added that exclusive Flipboard TV video content would not be out of the question down the road. “We are always open to experimentation and keenly interested in new opportunities, so I wouldn’t rule out potentially creating dedicated programming for this new and emerging channel,” he said.

This isn’t the first time that Flipboard has offering video content to its users; Flipboard users can watch videos from Flipboard’s more than 4,000 publisher partners through the app. But those videos were generally embedded in articles. Flipboard TV marks the first subscription and video-only product in the company’s nine-year history.

Claus Enevoldsen, Flipboard’s head of business development said, “This is the first time we’re exploring a subscription and paid model. Time will tell how successful we will be and we are bullish on it. This is a prime time to be bullish on premium content. There are so many opportunities, and users are getting used to paying for content. All these new models are emerging. We have a really good chance at being a part of that ecosystem.”

Despite the recent launches of several subscription video services, Enevoldsen said he thinks Flipboard TV will manage to stand apart. “The streaming wars with TV series and Netflix — we’re not leaning into that,” he said. “You have that on one end of the spectrum, and then you have Flipboard TV on the other. Consumers are really hungry for a place where there’s less noise and they can access high-quality content without any distractions.”

While the existing Flipboard app will continue to operate on an ad-supported model, the company will see how well the ad-free model fares for Flipboard TV, Enevoldsen said. “We’ll see how this evolves over time.”

Because Flipboard readers “go really deep and they spend a lot of time” [on the app] with articles, he’s confident users can find the same experience on Flipboard TV he added.

“We want to make publishers win,” Enevoldsen added. “There’s so much amazing, professionally produced content that publishers are creating every day, and it can be hard to discover it. We thought [with Flipboard and Flipboard TV] we had an opportunity to do better.”

Correction: This story initially said Barron’s Round Table” will be offered on Flipboard TV.  It will not. Digiday regrets the error.