Publishers are learning to love collaboration 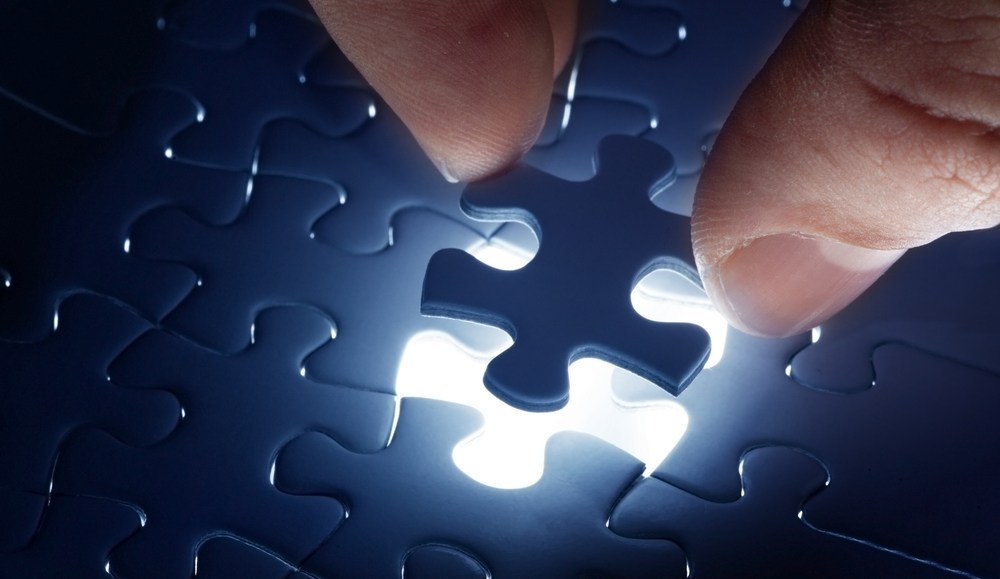 The complexity of digital media is forcing formerly warring departments at publishers to call truces and work together. Nothing concentrates the mind like crisis.

The New York Times and Washington Post now have ad innovations units that look to the newsroom for inspiration for new ad products. One of the most traditionally siloed companies, Condé Nast, is sharing best practices, notably a new ad product, The Accelerator, that came out of its tiny tech vertical, Ars Technica.

Such examples of collaboration might be just another day in many other industries but once were unheard of at publishing companies. When the publishing industry was awash with profits, journalists could afford to work in blissful ignorance of the business side. Then the Internet ate their lunch and created a need for speed and scale. The result is that individual brands within publishers are not just exchanging best practices, but people are working across divisional lines within titles themselves.

During a brief stint as Time Inc.’s chief digital officer in 2011, Rothenberg saw the silos firsthand when he tried to assemble a digital leadership team that mixed people from business and editorial, junior and senior. “I was told that was counter-cultural and could be very difficult.” Now, the imperative for traffic growth has editors like Time’s Nancy Gibbs having regular meet-ups to discuss story sharing.

When Troy Young came to Hearst Magazines to rev up its digital presence, he got rid of cubicles and offices and brought together editorial, analytics, photo and video staffers to foster a fast, reactive working environment for the Web.

“Digital demands that we be relevant to the consumer at any moment,” Young said. “You have to be fast if you want to get traffic; you have to create a culture of speed.”

Gannett has a tradition of talent and content sharing across its community newspapers and USA Today, but it has stepped up the pace in the past few years.

“In traditional media, if you had a local newspaper, you contained the readers’ attention while they held that physical product,” Gannett chief digital officer David Payne said. “When you’re in digital, it’s the entire worldwide content. You have to have strategies that have the best content your company produces to keep their attention. So it would be self-defeating to operate in silos.”

That has meant putting in a common CMS for its sites, creating a corporate digital video production unit and shared national news desk. Late last year, Gannett began rolling out USA Today content to its local papers as part of Project Butterfly.

“When I first got here three years ago, we were really a collection of 100 different newsrooms with different missions and agenda,” Payne said. “We’re way past the point of talking about collaboration. The silos for us, inside this company, they don’t exist anymore.”

Payne admitted the process wasn’t always smooth: “You got to show results to journalists; they’re a skeptical group.”

While some will see collaboration as a good thing, there are pitfalls. There is, after all, good reason to have editorial and business maintain some separation. And there are limits to collaboration’s benefits, given the realities of building a digital business while maintaining their existing enterprise.

“A traditional media company, they have all the infrastructure, but at the same time they need to be nimble,” said former newspaper editor-turned-consultant Alan Mutter. “They don’t have the mindshare to compete with digital publishing because they’re worried about the existing business. And the reason is logical. At a newspaper company, something like 80 to 90 percent of the revenues are still generated by the print product.”

Or, as Rothenberg put it, “If your industry sucks, there’s not much you can do about it.”