Some publishers give Facebook and Google visitors a worse user experience 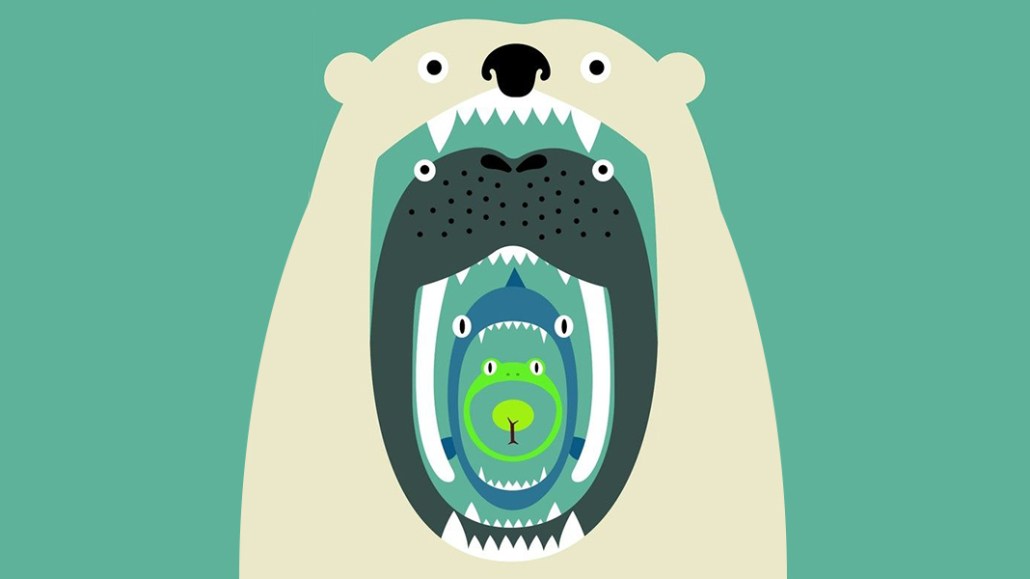 Publishers like to talk about their commitment to user experience. But not all users are alike. Like any consumer business, publishers have their high-value customers. They’re the people who visit the site regularly, are registered users and receive email newsletters. They might even be paying subscribers or members. Their reward is a clean, user-friendly site.

People who come through search or social typically pay little or nothing, either in the form of direct revenue, attention or information about themselves, and their experience may be riddled with come-ons to subscribe, more spammy ads and more intrusive ads, including autoplay video. Even the hallowed New York Times serves autoplay ads to some readers who come in through search and occasionally others.

“Everybody does it,” one publishing exec quipped.

One product exec at a publisher described how the publisher grouped readers into four tiers based on their value to the company. At the top of the food chain are people who pay directly. At the bottom are readers who come through social media links the publisher paid for. The exec (who asked to be anonymous because some of these decisions haven’t been made) said non-paying readers are shown in-stream ads that paying readers don’t see and that the publisher was considering cramming more ads and intrusive newsletter sign-up messages on pages seen by readers who come through paid social.

The differentiation can come in the form of content recommendation widgets. Outbrain, the leader in this market, gives publisher clients the ability to vary what readers see based on things like referral source, time of day and geography, said Matt Crenshaw, global head of distribution at Outbrain. Publishers make less ad revenue off their international traffic, and readers who come at a certain time of day are more likely to be casual, lower-value readers.

As a result, these readers might get served an Outbrain widget that’s all paid links rather than recirculated content from the publisher. Outbrain is adding the ability for publishers to also target people based on how loyal they are. Crenshaw said publishers don’t take advantage of these tools as much as they could. (Some publishers may wonder if running more content ads on those pages will lead the platforms to punish them based on the view that those widgets make for a poor user experience.)

“If I were a publisher, I would dig into it and make use of it,” Crenshaw said. “Every business has good customers and poor customers.”

Some of the customization publishers do seems harmless. Dan Maccarone, co-founder of design firm Charming Robot, said when designing a publisher’s site, the goal is to get people to do something else, which might be clicking another article or signing up for a newsletter. That might mean someone coming from Twitter gets a newsletter sign-up message because they’re viewed as more open to that publisher’s content. Or since a reader coming from social is seen as less likely to scroll to read the whole article, they receive a truncated version.

Some publishers will include video on their tweets that autoplay after the user has clicked through, said another publishing exec, who wasn’t authorized to speak on the record. Autoplay is generally seen as a lesser user experience, but the rationale is that people coming from Twitter are in an impatient frame of mind and autoplaying the video gets them to the content faster. The reality is that autoplay also makes the publisher more money than a static ad.

The key is knowing what you can get away with, which varies by publisher, Maccarone said. “A lot of media companies want to experiment with the experience for all ranges of users,” he said. “The challenge is balancing that and maintaining a strong revenue.”