The publishers that put their content directly on social platforms 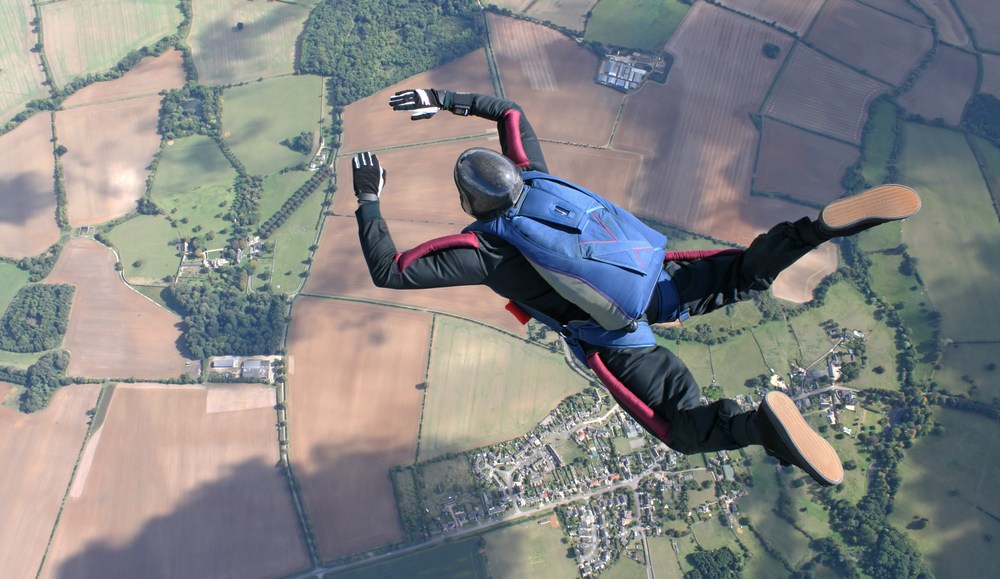 Publishers love social networks for the traffic they send, but the question remains if that inevitably leads them to need to publish directly on those platforms — with the squeamish consequences that could entail.

For now, most publishers are loathe to make that choice, even if Facebook is hinting at it. But for some publishers, particularly without legacy operations to protect, they’re plowing ahead with publishing directly to social platforms, betting that finding audiences where they spend most of their time is more important than business model challenges.

One example: NowThis, formerly NowThisNews, which has struck a deal with Twitter to create breaking news videos that will be unique to the messaging platform. The initiative takes advantage of Twitter’s new in-stream video feature. The new series, which will be branded See It First, will start appearing the week of Nov. 3 to NowThis followers and, when sponsored, to targeted users.

“There’s a notion that the homepage is dead,” said Sean Mills, president of NowThis. “People are finding content on social and consuming it there. We don’t want to fight it. We want to embrace it.”

Publishers can no longer ignore the sober reality that fewer people are coming to their homepages. One-fourth of site visits today are driven by social networks, primarily Facebook. The bad news gets worse: This traffic tends to be less engaged than that which comes to sites directly. For some sites, like BuzzFeed and Cosmopolitan, Facebook accounts for fully half their traffic.

BuzzFeed, for its part, plans to create original material for the social Web through a new division called BuzzFeed Distributed. Using BuzzFeed’s understanding of why people share, the 20-person division will produce for Tumblr, Imgur, Instagram, Snapchat, Vine and messaging apps. Fusion is creating short videos exclusively for Instagram and Vine; its first Instagram series can be found here.

It’s not just new media outlets. CNN Politics has created a series of original videos for Facebook and Twitter around the upcoming elections. The clips were made with the young social media user in mind: They’re short (15 and 30 seconds), animated, visually appealing and relatable (this one explained campaign spending in terms of Pumpkin Spice Lattes).

It’s easy to see why publishers are going this route: They simply can’t afford not to be where the audience is. And now, they’re enjoying strong promotion for their videos in Facebook’s News Feed, which gives them an incentive to distribute more video this way. “Any time someone opens up a native experience, we’re only serving them via their player, we’re getting more views, more plays,” Mills said of Facebook.

But some see danger if publishers become even more reliant than they already are on the platforms for distribution purposes. The concern is well founded; Facebook already has publishers’ fate in its hands, with its algorithms that determine what news is promoted in users feeds.

That power imbalance was highlighted by news that Facebook is pitching media outlets on publishing their articles within its mobile app. Facebook already has an advantage over publishers on mobile, with 62 percent of its total revenue coming from mobile devices and a user-friendly reading experience. Publishers, meanwhile, have struggled to adapt their sites to the small screen and prop up mobile ad rates.

The social solution smacks of an “if you can’t beat ’em, join ’em” surrender. But content that only lives outside their sites shouldn’t be a core part of their strategy, said Anil Dash, cofounder of Activate, which advises media companies on technology strategy. A platform that wants to curry favor with publishers may be generous with its incentives initially. But there’s no guarantee of that continuing if the platform decides it needs to cut costs or change its strategy for other reasons.

“When you put all your content on YouTube, they can change the ad rates, they can essentially game the whole thing,” Dash said by way of example. “The numbers are always going to be less than if you did it on your own.”

Jason Kint, CEO of Digital Content Next, also warned against publishers heeding the platforms’ call for content. “Two decades ago it was the ISPs then it was the portals, and now it’s the social Web seeking content for their services,” he said. “If you make them into content companies using your content without a long-term strategy and value, then you likely just mortgaged your business until the next innovation.”

But monetization doesn’t seem to be much of a concern right now, which just goes to show how hard up publishers are for the exposure that platforms offer. (NowThis may be the exception that has found a workaround. In its arrangement with Twitter, it will co-sell its videos and share the revenue, although no deals had been finalized as of Oct. 28.)

“There’s not a direct payoff,” said Ashley Codianni, senior producer and digital correspondent for CNN Politics, who is creating the social Web-only videos. “But it’s giving an audience that wouldn’t otherwise see us exposure to the CNN brand and circling them back to our site or our app or the other products we do put out that we monetize. We’re in theory bringing them back to our site.”