Publishers Beef Up for Programmatic 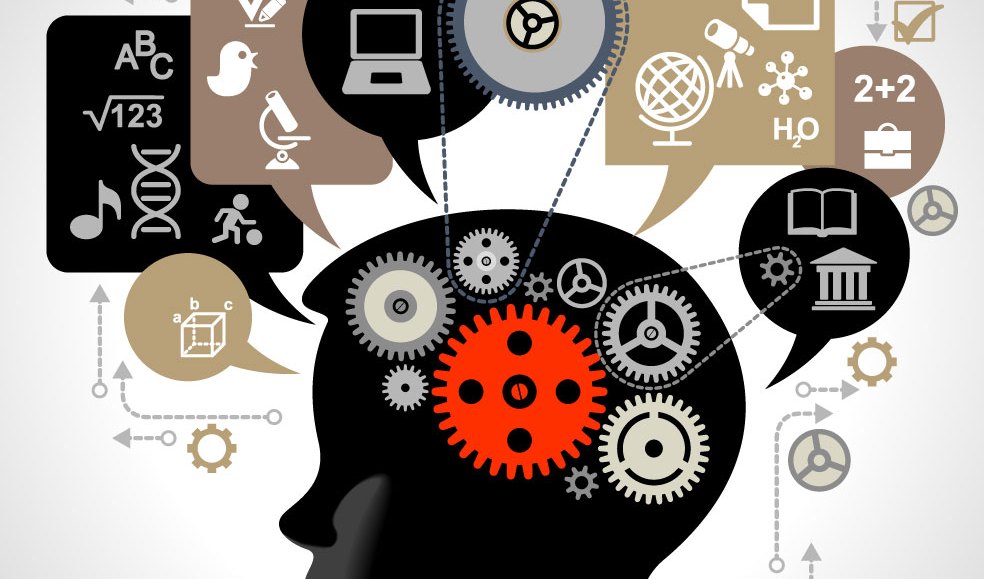 Sales is at the heart of publishing. But that role is changing with the rise of automated ad-buying systems. Don’t be fooled, people are still needed, but now publishers are in need of a different sort of specialist.

While some organizations, like The Weather Company and Forbes are building out a dedicated separate programmatic team, others like Federated Media are primarily using national dedicated sales team for non-programmatic opportunities like conversational marketing. Federated sits at an interesting intersection of publisher and ad network, which means they look at the picture through a different lens.

“It’s a much more complex, sophisticated job than it used to be — even in the early days of selling banners,” said Meredith Levien, chief revenue officer at Forbes, which has a team of six on the programmatic side. “Selling multimillion dollar content-rich programs, salespeople have to understand the client’s business, thought leadership, the tech underpinnings how display or sponsorships work — the people we hire have to have so much more depth in all of those areas and be more consultative in solving marketers’ problems.”

“Hires tend to be people that are very data-services oriented, who understand that the value of a zone on a publisher site has many different values to many different people,” said Walter Knapp, evp at Federated Media. “We spend a lot of time to optimize for that publisher and get a return of investment for the marketer. That system is different than having tags from, say, Milky Way and putting it on the food site and run as many times. It’s a different way of thinking.”

Jeremy Steinberg, svp of digital ad sales at TWC, said that he looks for five things in a hire, no matter the job: teamwork-focused, communication, excellence, integrity and attitude. For his programmatic team, he looks for someone who’s analytic, someone who has a mathematical bend, but also thinks there’s a wide variety of skillsets that can be successful in this area. “They just have to spend time and get used to the machine component to this,” he said.

As a relatively young company, Business Insider has had the luxury of building a team from scratch with programmatic at its core. But like Forbes, only two, out of its 30-person sales team, are programmatic specialists.

“A programmatic expert needs to understand digital ad sales inside and out and be comfortable with math/strategy concepts like auctions and waterfalls,” said Julie Hansen, president of BI. “Diplomatic skills are equally important, as is technical fluency.”

“Programmatic requires an understanding of auction theory, yield management, ad-serving technology (as there still seems to be plenty of plumbing to work out),” Hansen said. She added programmatic practitioners need to be handy with Excel and have some understanding of game theory.

Of course, not everyone is building out a team for the programmatic era. Some like Conde Nast and The Guardian are talking the slow approach, trying to figure out what works. Then there are those that still won’t jump into the pool. Take The Atlantic Media Company, for example.

Group publisher Jay Lauf said that while the company (which publishes The Atlantic, Quartz, National Journal) is “ready and willing to adapt quickly when conditions dictate,” now’s not the time. He believes that “at the moment, in the pursuit of maintaining the premium nature of our inventory and protecting our brand, our readers and our advertising partners from the kinds of ads that can slip through in the programmatic system, we remain focused on our direct to publisher model.”