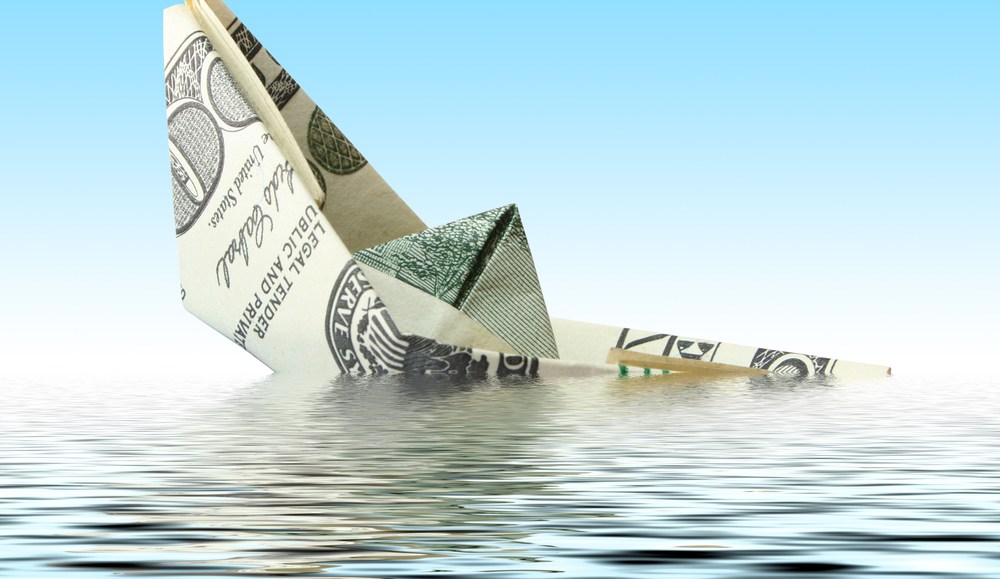 Jason Stein is the founder and president of Laundry Service, a social media agency. Follow him on Twitter @jasonwstein.

While social publishing is still an emerging space, I disagree that publishers should be souring on Facebook. Instead, I think that publishers are missing the boat on how Facebook can be used to their advantage.

Let’s start with the unnamed publisher in the article calling Facebook “douchey” for capping publishers’ content. That’s incorrect; your content is not being capped differently than other content shared by Facebook pages. Facebook isn’t preventing the standard 5 percent of a page’s fans from seeing its posts. The 16 percent referenced in the article is an outdated and incorrect number ever since Facebook changed its EdgeRank algorithm in late-2012.

More importantly, Facebook is not preventing sharing, liking and commenting by the 5 percent of people that see the posts organically. Once users take those actions, the page’s fans and users’ friends are more likely to see posts. Users posting directly to Facebook from the website also factors into EdgeRank. If a lot of people are engaging with and sharing a link, it bubbles up to the top of the Newsfeed. Here’s a perfect example from this weekend, showing what a fan of New York Magazine sees when numerous articles are shared heavily from their website.

Let’s talk about how publishers can benefit from Facebook. On the simplest level, publishers should use their Facebook page to seed content, hoping it starts a sharing cycle. On this note, some of the publishers in the article suggest, “you can build reach by increasing the number of people who heavily engage with content.” But, of course, “It takes resources publishers don’t have.” I think that’s a cop out.

Basic community management is just a small tactic. What’s really exciting is that publishers are getting a ton of organic impressions per post on Facebook. These posts might not result in a major amount of direct click traffic, but publishers’ value for advertisers is measured by the number of people that can see and act on an ad. The Economist, for example, can reach at least 5 percent of its 1.3 million fans every time it posts, without even including the number of shares and potential for EdgeRank to bubble up the content.

The key for publishers is to figure out how to monetize their highly engaged, large audiences — without taking them off of Facebook. Since Facebook is primarily a mobile platform, and publishers don’t make money on mobile visitors, driving traffic from Facebook is a highly questionable objective anyway.

As for Facebook desktop users, publishers should put some money behind a post and target it to non-mobile users only. Facebook’s average CPM/CPC is low because of the large amount of available inventory. For Facebook users on computers, driving traffic makes sense — and if you know what you’re doing, you can drive a good amount of traffic with a highly targeted Promoted Post.

Advertisers would put money into a publisher’s Facebook presence if you gave them a reason to, just like Samsung did with the AP’s Twitter account during CES last month. Remember, of the people who see a Facebook ad and then purchase the product, 99 percent of them never clicked on the post.

It’s the onus of the publishers to be open-minded and committed to learning and experimenting. And it’s the onus of Facebook to evolve its platform in a way that can benefit publishers. Graph Search is just the beginning. Expect Facebook to break up the Newsfeed a bit. I foresee a feed dedicated to the NBA, for example, which would apply the EdgeRank algorithm and show the most relevant basketball content being discussed and shared. This feed would grab content from the likes of Slam and HoopsHype, as well as apps tied into Open Graph, such as NBA GameTime.

Until then, Facebook is treating publishers like they’re treating big brands and small businesses. While the customer service isn’t good, it’s because they’re too busy building a truly enormous platform with engaged users — 1 billion engaged users. Use them to your advantage.