‘Programmatic Premium’: All in the Eye of the Beholder 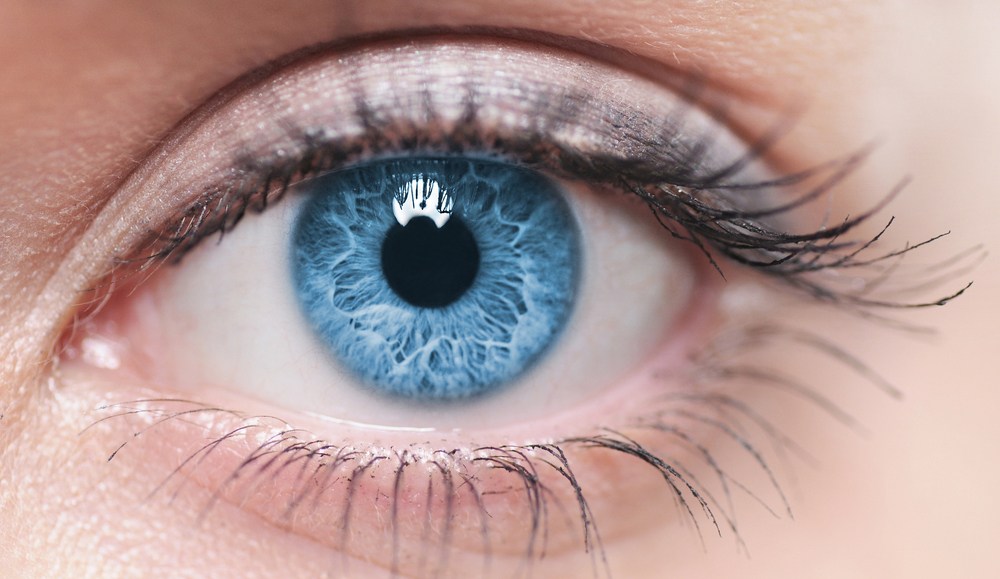 This article is part of the Digiday Partner program. It is presented by OpenX.

The amount of online display advertising sold programmatically, and the revenue it generates, is poised to grow rapidly in the coming year, so long as buyers and sellers can agree on what defines “premium” inventory.

Some 45 percent of publishers think programmatic trading benefits buyers disproportionately. Meanwhile, 38 percent of buyers think it’s fair to both sides, and 44 percent claimed not to know whether one benefits more than another.

Qasim Saifee, svp monetization platform at OpenX,  presented these findings at the Digiday Publishing Summit in Scottsdale, Ariz., last week. He said, “Premium is in the eye of the beholder.” He noted that both buyers and sellers will benefit equally from the system when they can agree on the definitions underlying programmatic trading.

Publishers themselves coined the term “programmatic premium” to define the middle ground between vast quantities of “remnant” advertising and the high-end sponsorships that publishers sell through direct-sales forces. But just what defines premium might vary from client to client and from publisher to publisher.

That’s clear from the perceptions buyers and sellers have about the inventory they’re trading. According to the survey, 57 percent of publishers say they are selling remnant inventory, while only 12 percent of buyers say they are buying just remnant.

Both parties must define their terms up front, Saifee said, if there is any hope of reaching a mutually satisfying relationship via programmatic. There are, of course, other sticking points.

For technology to assist both sides of the trade, and perhaps better equal the playing field, publishers want more control over CPM pricing, and the ability to maintain their direct relationships with buyers. Buyers want more data to help inform their bids, and exposure to inventory not available elsewhere (both of which sound like the features of a private marketplace.)

Saifee concluded, “To continue to grow, programmatic [buying] needs to evolve to provide more controls to publishers and more quality inventory for buyers.”

You can download the full white paper here and participate in a more in-depth Webinar on the implications of our findings on April 17.