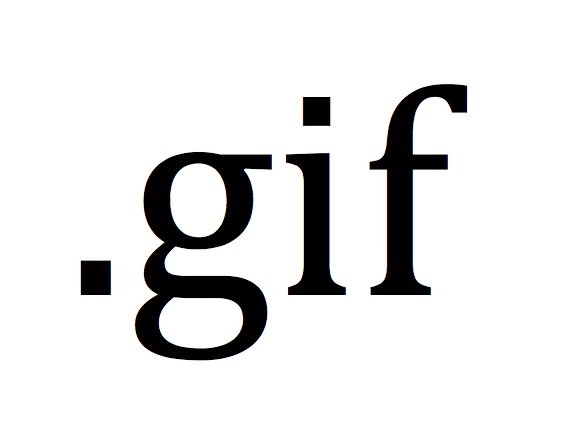 Animated GIFs Rethought: Love ’em or hate ’em, GIFs are now everywhere on the Web. Perhaps it is their kitschy 90s-throwback vibe and millennials’ affinity for ironic reclamation of things past and/or previously thought to be uncool that have made GIFs a Web trend (there are Tumblrs upon Tumblrs devoted to GIFs). But anyway, creative folks at Digital Kitchen Seattle took it upon themselves over the holiday season to add their own spin on the GIF by building a three-framed animated GIF photo booth, which they are calling the protobooth. Check out the moving results. This is DK

No One Knows You Better Than Google: Google caused a predictable privacy uproar yesterday by announcing it will track data across all Google platforms and link this data together in order to make user experiences’ across all of these platforms better. The Atlantic measures Google’s new policy by categorizing the changes that it entails as being either evil or useful. A major issue on the evil side of things is that you can’t opt out of Google’s new privacy policy. The Atlantic Wire

McDonald’s Twitter Fail: You would think that after it’s latest Twitter hashtag fiasco in which Twitter users hijacked the #McDstories campaign to tweet about McDonald’s horror stories. But no, McD’s is going at it agen with a new hashtag campaign, #LittleThings. McDonald’s kicked off the campaing with this tweet:

No line at the bank, a large tax refund, & those extra fries at the bottom of the bag. What are some #LittleThings that bring you joy?

Massive brands opening up unfiltered social dialogues can be dangerous, for the brands that is. Somehow I don’t think this will go over how they want it to. Mashable