How Popular Science is shedding its male-geek image 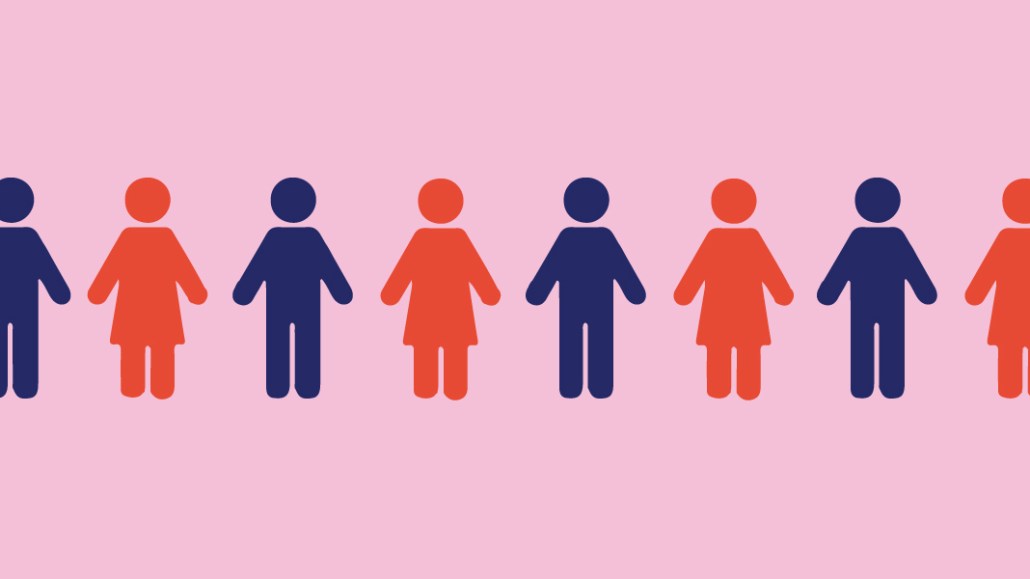 Popular Science has a long tradition, coming up on 150 years, and a largely male one. But over the past year and a half, it’s made significant gains in its female readership. Today, half its online readership is female, double what it was a year and a half ago, per the magazine.

Joe Brown, the publication’s editor-in-chief, said that when he started there in August 2016 (after stops at Wired, Gizmodo and an earlier stint at Pop Sci), he came with a mission of making the Bonnier-owned magazine more inclusive, as its name suggests. That approach extended to Brown acknowledging climate change skeptics early on.

“One thing that was really important to me was speaking to more than just the geek audience for a science and tech publication,” he said. “There are a lot of female-focused publications that were focused on science, but not with as much authority as the subject deserved. We want Pop Sci to live up to its name and be the most accessible publication online and in print.”

Brown didn’t simply order up more articles on topics he thought women would be more interested in. He set out to make the staff more diverse, which was then mostly male. “I’m a white male from New York City, and I’m in the media. I am not the person who is going to be creating these stories. I’m literally not qualified.” He made new hires, including Amy Schellenbaum as online director, Rachel Feltman as science editor and Mary Beth Griggs as assistant editor, and now, women make up about half the 25-person editorial staff.

There was an increase in health stories of particular interest to women, on topics like reproductive health and cosmetics. But having more women on staff naturally led to more stories being produced with a wider point of view generally, like this one by Kendra Pierre-Louis (who’s since left for The New York Times) about makeup’s toxic impact on women of color and this one by Sara Chodosh about pregnant women being shamed for unhealthy habits.

“We come up with stories at a daily meeting,” Schellenbaum said. “With a critical mass of women, if you talk about gross body stuff, women are more represented.” Pop Sci also made sure images paired with stories were more inclusive and not just “white male hands on an iPhone,” as Schellenbaum put it. “It’s not that we’re writing more girly stories. We’re writing the same stories we have for 146 years, but it’s written by a woman. They have different questions, different art, different headlines,” she said.

Another factor that gave the inclusivity effort a boost was that the publication had, like others, dialed back on the frequency of stories it was posting online from 25 to around 10 more deeply reported ones, which also resulted in stories that represented more points of view. In the past year, the online audience has grown 40 percent to 5.8 million visitors in May, with the female audience going from 41 percent to 52 percent in that same time, per comScore.

The female audience gains are relatively new, and a rep for the publication didn’t have any new advertisers to call out, but Gregory Gatto, evp of Bonnier Media, said there’s been a lift in programmatic advertising resulting from the audience expansion. “From a publisher’s perspective, it’s always heartening to see a brand grow and reach new audiences, especially based on the merits of inclusivity and the quality of our content,” he said.

It may take a while for some buyers to change their perception of Pop Sci as male-focused because it’s been around so long, but if the data backs it up, a more even gender split could help it appeal to tech marketers, said Chris Wexler, svp and executive director of media and analytics at Cramer‑Krasselt.

“It’s a smart reflection of how technology is in culture,” he said of Pop Sci’s evolution. “It’s not just guys tinkering in their garage, it’s appealing across gender splits. As media gets more to audience-based buying, we’re more interested in what people are interested in, and technology is such a big space, cutting out half your audience doesn’t make sense.”

Pop Sci is more female-centric than some of its peers, and as dramatic as the shift in online audience has been, Brown concedes there’s a lot more to do. There’s progress in bringing more female writers into the print magazine, but print magazine audiences change more glacially because people tend to subscribe for a year at a time. According to GfK MRI’s spring magazine audience data, Pop Sci’s print readership is 82 percent male. Pop Sci’s Facebook following still skews heavily male, and the publication hasn’t done much to change the way it markets on the social network.

And while Pop Sci’s staff is now more gender-balanced, it’s still mostly white. Brown said he doesn’t know what the staff breakdown is, but conceded, “we could be doing a better job with race. I don’t think we’ll ever be done trying to be more diverse. My goal is to make sure my staff thinks about it with every story they write and edit, and every art they design.”