Platforms court journalists, but will the romance last? 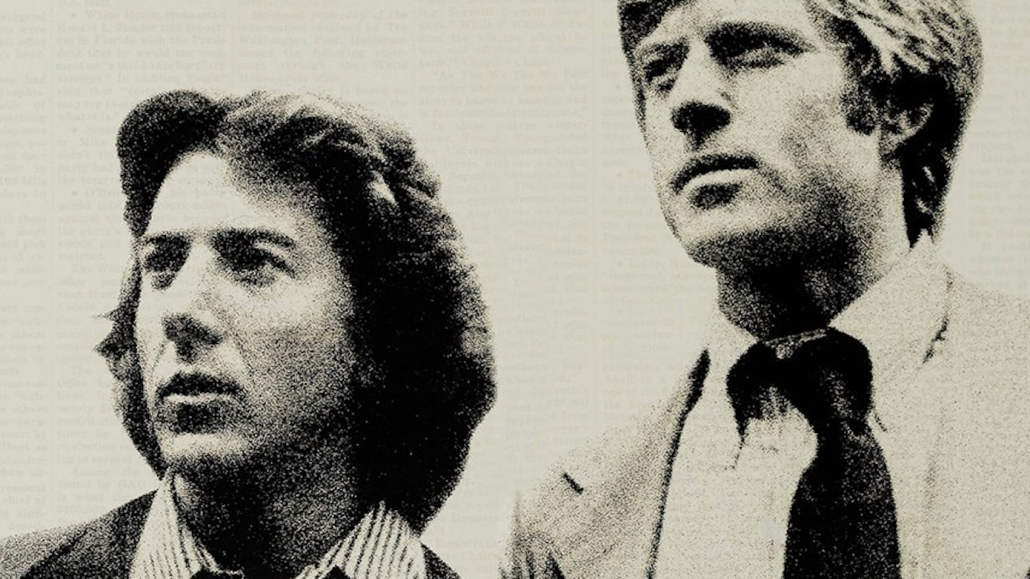 Traditional media outlets may be continuing to lay people off, but journalists are in demand at tech platforms —  for now, at least.

Google recently put a call out for a “data trends journalist” who will be part of a new group of “data curators.” The search giant already has an army of ex-journalists working in areas including PR, sales and Google News; the new group will be charged with producing data sets using Google and other sources that will get journalists to include Google in their reporting. Twitter also has been getting in the content business, hiring Simon Rogers from The Guardian last year to be its data editor, digging up stories found in tweets in the aggregate. The content-creation push is on top of the hires these companies have made from publishing companies for non-content-creation work. Foursquare is looking for an “editor at large” to mine the company’s data for interesting findings that can be used by other media outlets or turned into content on Foursquare’s own blog.

There’s a bit of irony to the platforms’ flirtation with journalists, given these platforms have often had an uneasy relationship with media companies. Google News has sparred with publishers over how much of an article is fair game to display in search results. Facebook’s power to drive traffic for publishers is growing, driving nearly one-fourth of publisher traffic, which means it also has growing power to cut into that traffic, as social publishers found earlier this year when Facebook tweaked its algorithm, which had dramatic effects.

But platforms’ flirtation with journalists can be fickle. Facebook in 2012 hired Dan Fletcher, a former social media director at Bloomberg, as its managing editor. One of Fletcher’s areas was to launch Facebook Stories, a section that showcased human-interest stories about users using the social network as well as Facebook staff-produced stories about innovative uses of the network.But the section morphed into telling stories with more of a Facebook focus, and Fletcher left a year later, reportedly saying he felt misled by the original job description.)

Tumblr offers another cautionary tale. It hired traditional journalists like Chris Mohney and Jessica Bennett to staff Storyboard, a blog it started to report on its community. But it closed Storyboard after just a year, in 2013, and dismissed its staff of three.

Platforms have had other publishing talent come and go, like Vivian Schiller, the former NPR chief executive, who left in October as head of news at Twitter, and Mark Coatney, Tumblr’s evangelist for media companies. Clashes between the cultures of the tech and news aren’t limited to platforms. When First Look, the journalism startup of eBay founder Pierre Omidyar, lost muckraking journalist Matt Taibbi, First Look’s own publication, The Intercept, pointed to a power struggle between the “highly structured Silicon Valley corporate environment, and the fiercely independent journalists who view corporate cultures and management-speak with disdain.”

Coatney, who wasn’t involved in Storyboard but left Tumblr in 2013, shortly after it ended, said platforms become enamored of the idea of hiring journalists to extend their storytelling capabilities — until they realize how expensive it is. Tumblr’s particular challenge was that the platform didn’t have the depth of data that a Google or a Facebook does, which limited the material it had to work with.

“Once people realize the ROI isn’t as immediate and obvious as having programming is, it kind of hurts the appetite,” Coatney said. “Tech companies, at the end of the day, think of themselves as product people, and they don’t think of the product as content; they think of it as the user experience.”

When platforms create homegrown content, they essentially become competitors with the very publishers they’re also trying to get to freely post content on the same platform. That’s why social news app Flipboard says it will stop at curating publishers’ content, said its spokeswoman, Christel van der Boom. “Flipboard will never create original content,” she said. “We don’t want to compete with our partners.”

One platform that has made an unwavering effort to produce content is LinkedIn. Three years ago it hired Fortune vet Dan Roth as its editor. Today, the platform churns out 40,000 a week, managed by Roth’s small team whose journalism credits include the Associated Press, Wired and Reuters. Roth said the model works because the edit team is housed in product, and both functions have the shared goal of serving LinkedIn’s users. Meanwhile, LinkedIn’s technology helps the edit team sift through thousands of posts.

“I don’t think they have to be at cross purposes,” he said. “The key is finding the space where the two can meet.”

As for whether publishing its own content puts LinkedIn in competition with other publishers, Roth called that an “outdated mentality,” noting that other publishers can actually benefit from LinkedIn by repurposing its posts, citing Quartz as an example. “All of us are doing the same thing, which is trying to get people to connect with the content.”