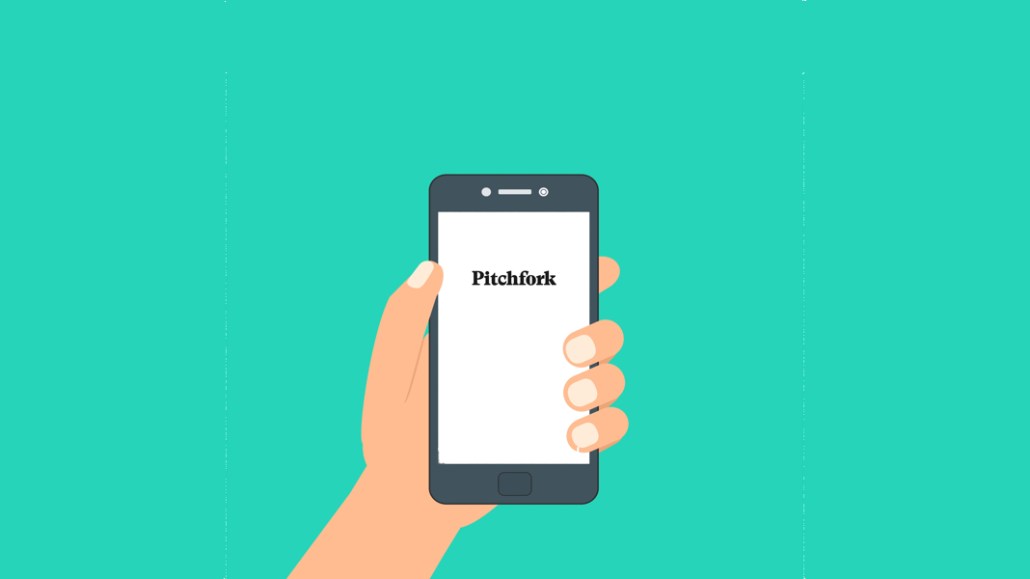 With live music stuck at home, Pitchfork is pushing ahead

On Tuesday, the Condé Nast-owned publisher plans to announce the launch of “Listening Club,” a twice-monthly streaming video series featuring artists playing tracks from a just-released album and discussing them with listeners. Episodes will stream across Pitchfork’s website as well as its YouTube and Instagram accounts. The first installment, featuring Perfume Genius, will debut Friday, May 15.

Though Pitchfork has been streaming live performances for years, it decided to launch “Listening Club” after being forced to cancel the festivals, after deciding that smaller experiences might resonate more with people experiencing them at home.

“People are going to get tired of watching three hours of live music in a stream,” said Eric Gillin, the chief business officer of Condé Nast’s culture collection, which includes The New Yorker, Wired and Teen Vogue. “So it’s about filling the void with something that’s more exciting. It’s small, but I think ‘Listening Club’ is an important milestone in that process.”

With Americans hunkered down in their homes, live streamed concerts have exploded, as musicians look for ways to make up for lost touring income and as media companies and platforms look for ways to attract audiences. NPR launched an “at home” version of its Tiny Desk Concert franchise, while Twitch has begun hosting benefit concerts. Between March 25 and April 20, over 8,000 recording artists performed on at least one live stream, according to data compiled by live music listings platform BandsInTown.

Pitchfork had already begun capitalizing on the phenomenon by moving its franchise “Pitchfork Live” onto Instagram Live.

Conde’s other lifestyle sites have done their own digital adaptations. This week, Teen Vogue is hosting a “prom,” and Wired has begun streaming live conversations between its editor in chief, Nicholas Thompson, and business leaders such as Doordash CEO Tony Xu.

Those have attracted sponsors ranging from Salesforce to Axe Body Spray.

While live streamed musical performances have exploded over the past two months, the monetization prospects for media companies remain a bit uncertain.

At one end of the food chain, platforms have had success convening A-list stars for performances designed to raise money for charity, such as Bruce Springsteen’s Jersey for Jersey, which raised nearly $6 million for New Jersey’s pandemic relief fund.

But on the tiers beneath that, “there’s a lot of questions up in the air,” said Clayton Durant, the founder of CAD Management.

Durant said that he expects that musicians, platforms and media companies will have more sponsorship revenue to go after later this year, with no live sports on television. But for now, the deal-making remains laborious.

“It’s not this plug and play product,” Gillin said. “Every client is different, so their needs are different.”

https://digiday.com/?p=366833
Most Read
Trending in Publishing in the Platform Era
Digiday Top Stories