The golden age of journalism or Armageddon? Yes. 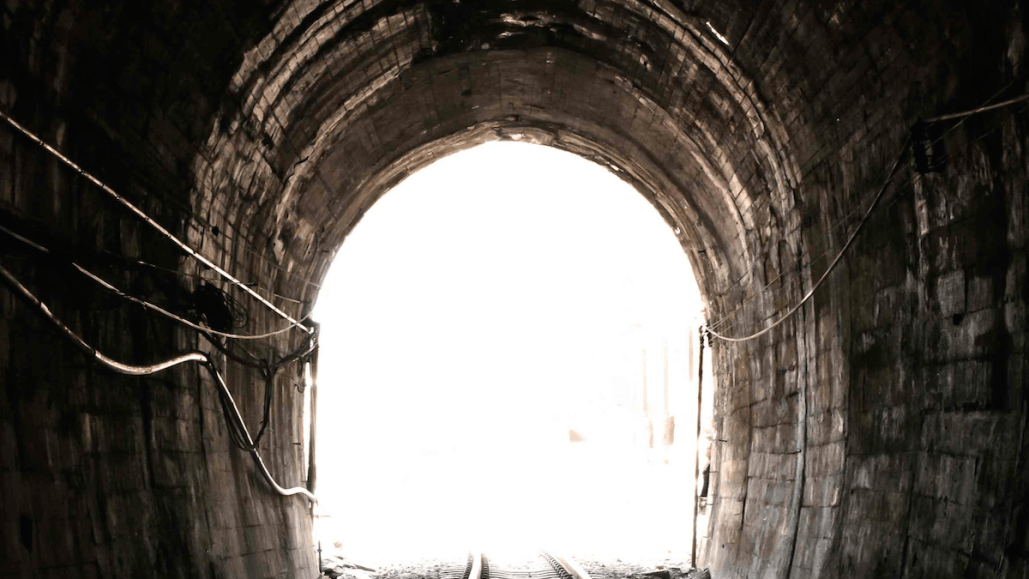 There are those who proclaim the rise of digital media is finally giving way to a “golden age of journalism.” And then there are the pessimists who see little but doom or gloom.

And, to be fair, there’s ample evidence for each view. Just check out the Pew Research Center’s 11th annual State of the News Media report that’s being issued today. This year’s study goes in-depth into the revenue picture for news, the rise of digital reporting and growth of digital video. In many ways, this is the best of times and the worst of times for the industry. You can read the full report at the Pew website or check out a few handy charts here. Meanwhile here’s the speed-read version:

The best of times …
There’s more money going into the news business, with the rise of tech-driven digital ventures like Vox Media and BuzzFeed and superwealthy entrepreneurs like Jeff Bezos and Pierre Omidyar sinking their own money into new and existing entities.

… the worst of times
That new influx of money from do-gooders and investors amounts to only a “sliver” of the money behind professional journalism, though. Specifically, Pew dug around and found that philanthropy, VC and other non-media funding represents just 1 percent of all the dollars supporting news (the lion’s share still coming from advertising and consumers).

Best
Along with the greater influx of money, the flowering of digital news has meant more jobs for journalists. Pew counted up the number of journalists employed by digital-only news sites and came up with 5,000 full-time professionals across 500 sites. Many of those hires have been in international news coverage, an area where traditional media have been pulling back.

Worst
But that pales in comparison to the number of people employed by the newspaper industry (still the bedrock of the news industry). There were about 38,000 full-time daily newspaper journalists at nearly 1,400 newspapers in the U.S. in 2013, down 6.4 percent from 2012, and those jobs are increasingly at risk.

Best
Social media hasn’t killed interest in the news. On the contrary, 2013 brought more evidence that news is a big part of people’s social activities. Half of Facebook users get news there, even if they don’t go there looking for it, for example. That’s good for traditional news media, especially given the younger age profile of social media users.

Worst
On the other hand, people who get news from social are likely bumping into it rather than seeking it out. Fully 78 percent of Facebook users who read news there usually went there for other reasons. And engagement levels are low. People who come to the news from Facebook averaged 1 minute, 41 seconds per visit, compared with 4 minutes, 36 seconds spent by those who came to the news site directly.

Best
Many traditional news outlets are growing their consumer-paid revenue, via online paywalls and subscriptions to packages of news and information, with some success. Others are hunting for revenue in events. This has helped them offset their dependence on advertising.

Worst
Still, advertising, despite being so cyclical in nature, remains the biggest source of revenue for the news business, at 69 percent. Subscription revenue from digital-only outlets is likely a small part of the overall news pie, and revenue from events can be cyclical, too. A 2013 Newspaper Association of America survey showed that newspaper publishers who produced events saw that revenue declined 9 percent year-over-year. Overall, Pew’s view is that the number of people necessarily paying for news isn’t expanding but that news consumers are likely paying more.

Best
Online news video is picking up. Thirty-six percent of Americans watch news videos, and viewing is concentrated among 18- to 29-year-olds, which makes it a promising way for traditional outlets to reach millennial audiences.

Worst
But online video isn’t a panacea for low display advertising CPMs on news outlets. It’s expensive to produce, and the payoff isn’t clear. Digital video ads grew 44 percent in 2013 but still amount to just 2 percent of total ad revenue. And it’s unclear how much expansion in viewing is left, as growth has tapered off since 2007.